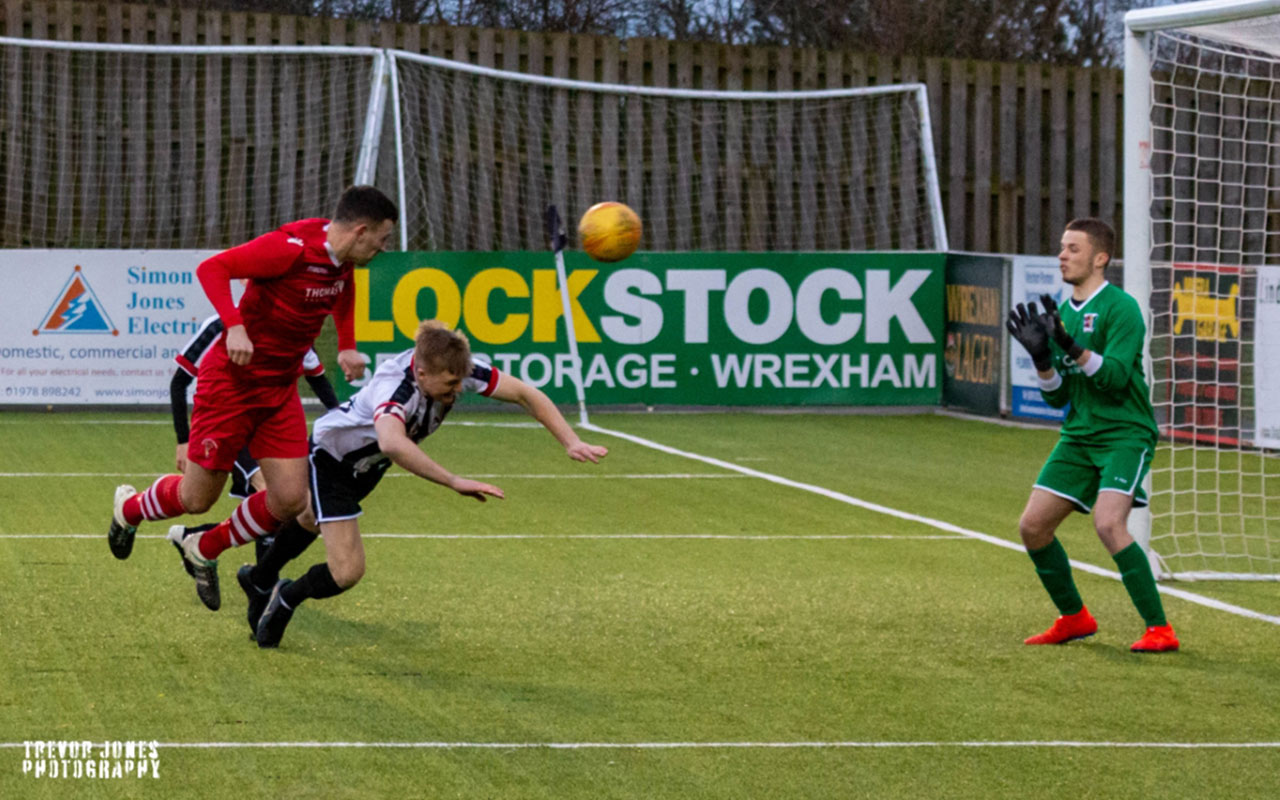 Buckley Town eased through to the semi-finals of the NEWFA Challenge Cup against a resolute Cefn Druids at the Rock.

With Cefn Druids playing with a mix of first-team players and reserves, Buckley Town scored a goal in each half.

The first half started at a fast pace with both teams contesting for control of the middle of the pitch. On nine minutes with Buckley hitting a shot on target, the Druids goalkeeper failed to punch the ball clear and Conner Littler swept the ball into the back of the net.

The second half saw a number of substitutions by both sides. With Buckley winning most second balls they were able to stroke the ball around and create a number of chances. On 57 minutes after a move of eight passes, a pass into the box saw Conner Littler secure his second goal of the game.

With ten minutes to go, Druids had an excellent opportunity to claw back a goal but failed to convert.

In the final period of the game, Jake Roberts had two more great chances to increase the Buckley lead but failed to hit the back of the net.

All round a much-improved performance to that of New Year, something that the surface at The Rock seems to instill in this Buckley Town team, as when they play on it they seem to excel. It allows them to play their more natural passing game, the second goal being clear evidence of that, something that becomes more elusive on the grass pitches of winter where a more pragmatic approach needs to be taken. With the next league game on a similar surface at Llandudno, we should hopefully see Buckley again at their best having had game time under their belts, and in preparation for an important run of games ahead in the month of January. 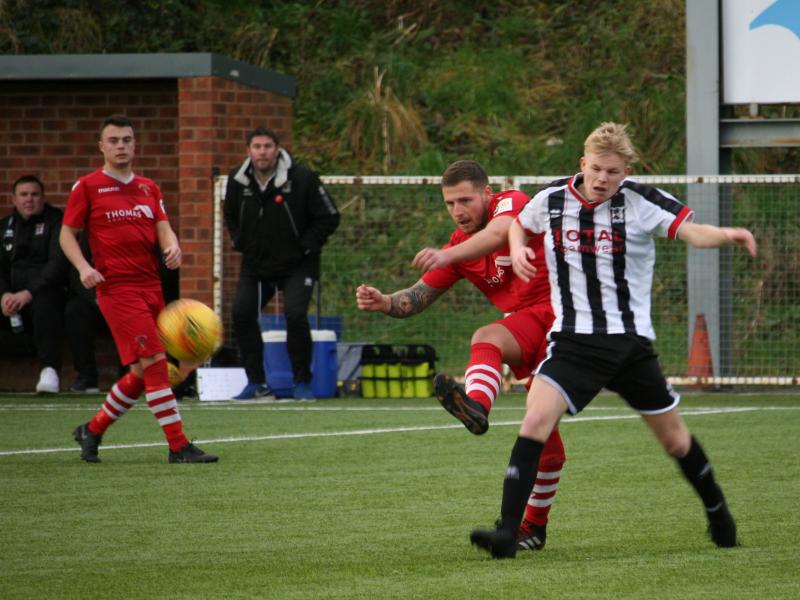 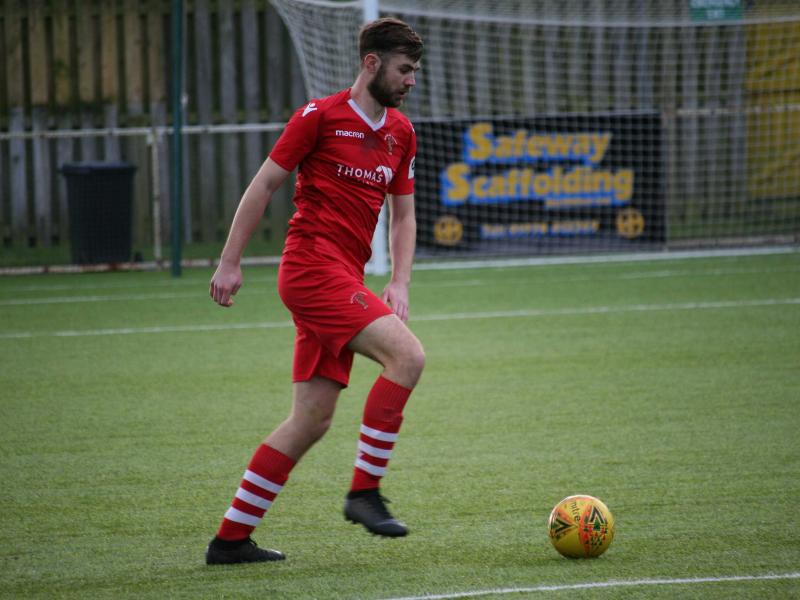 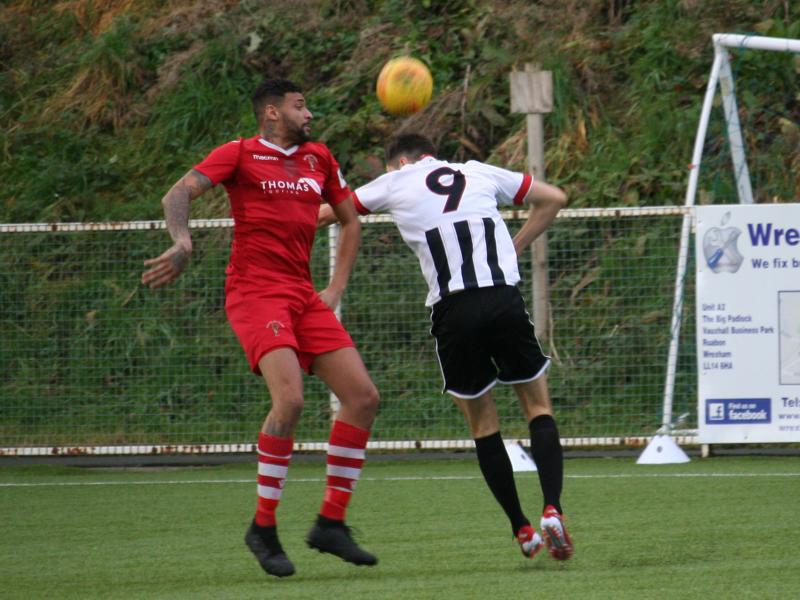 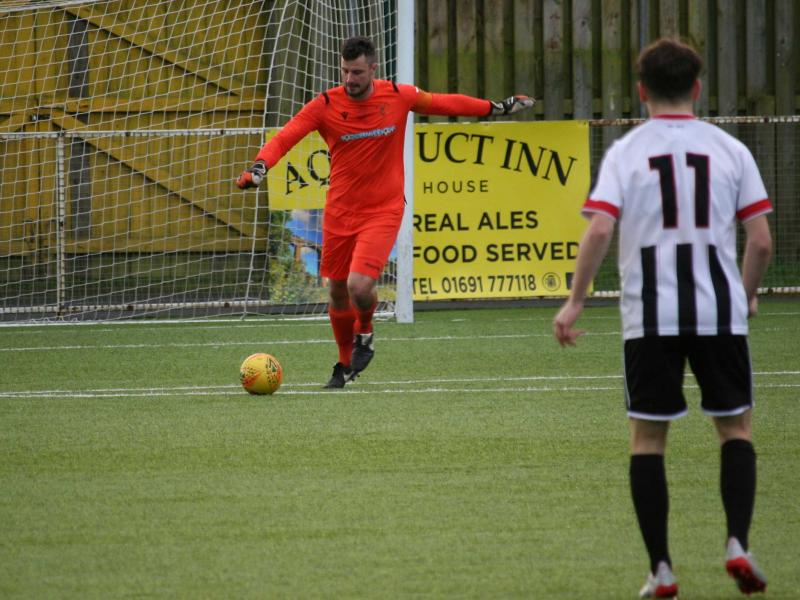 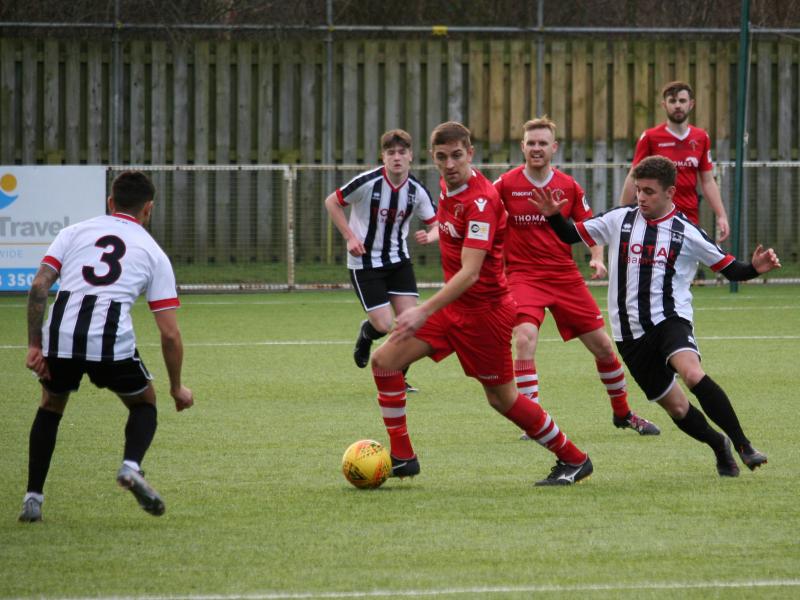 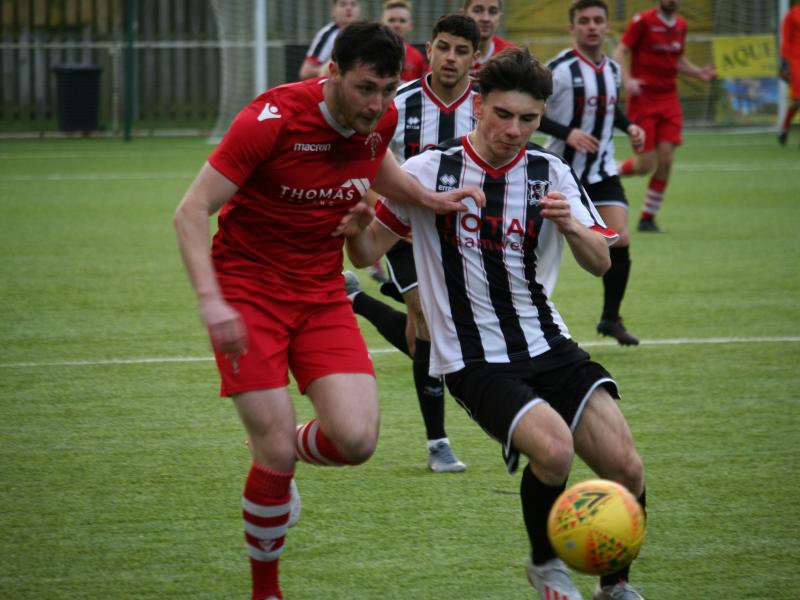 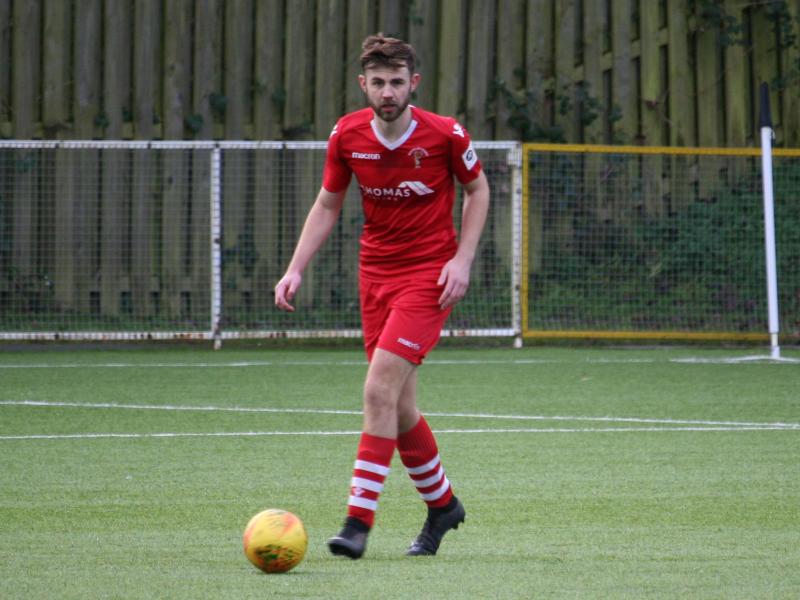 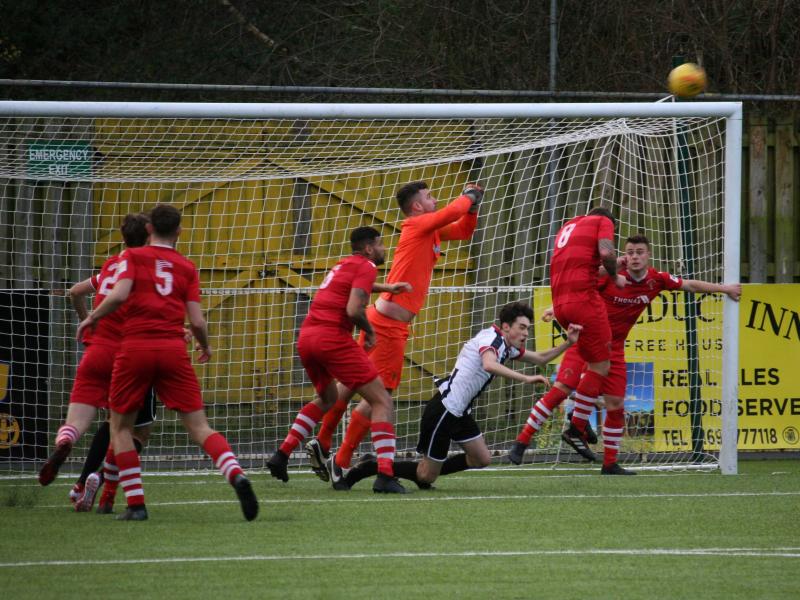 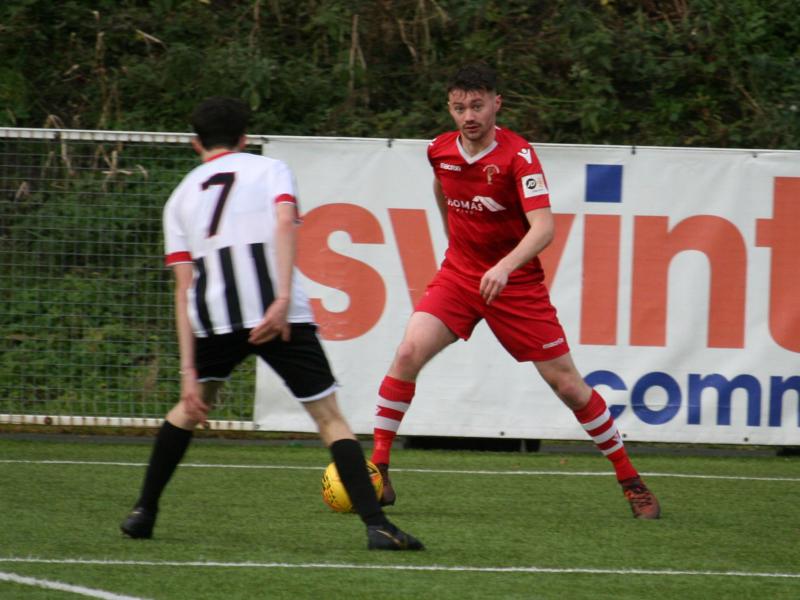 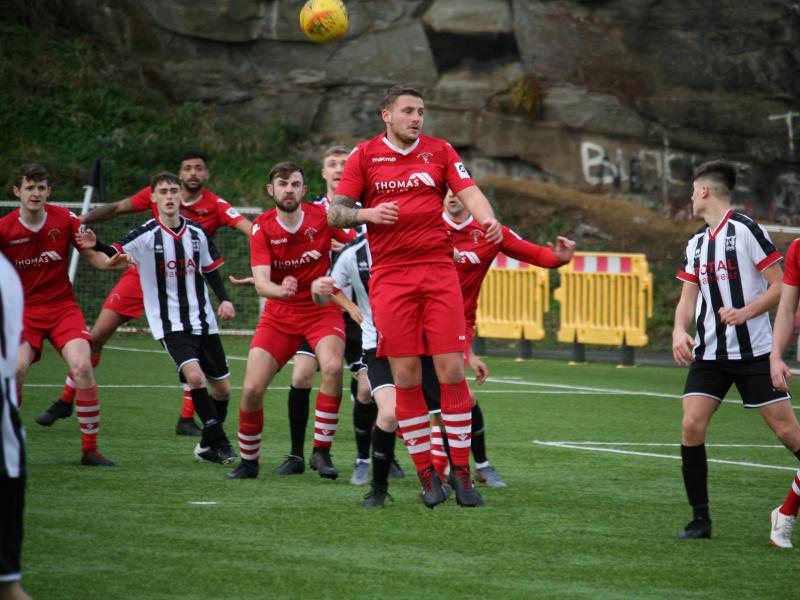 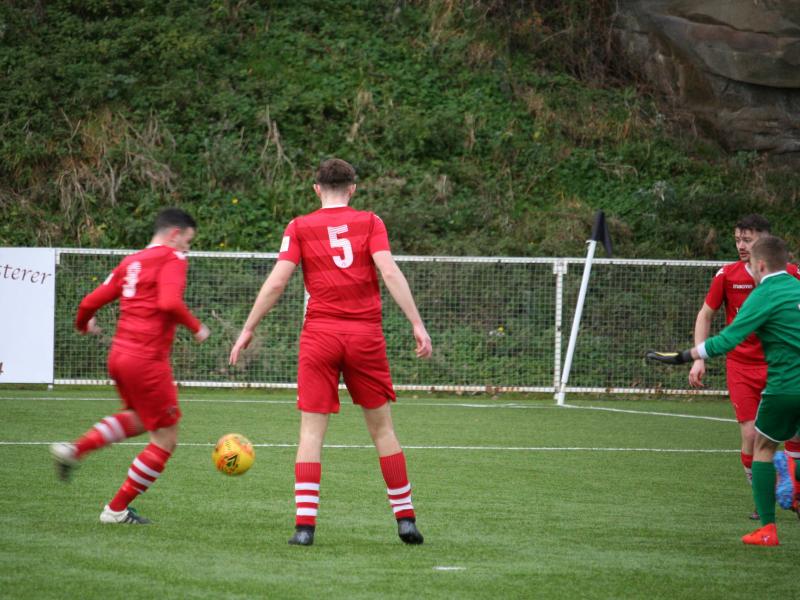 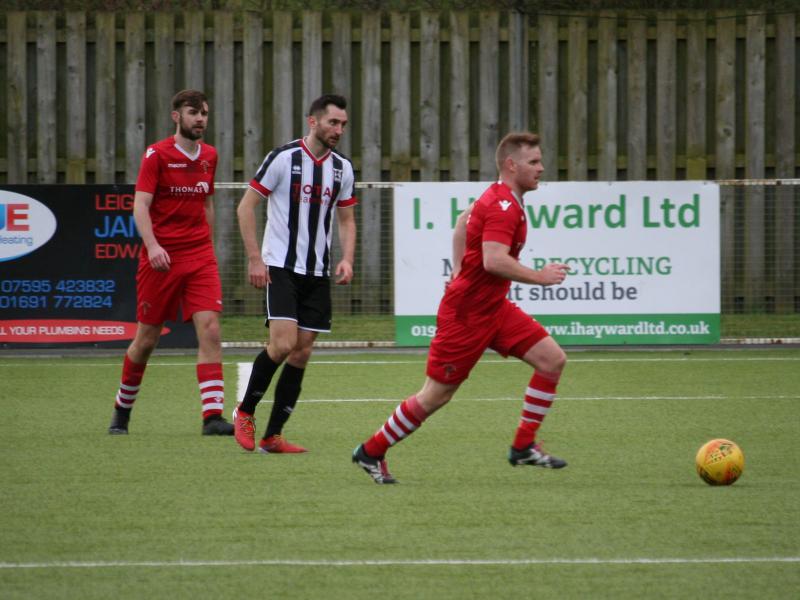 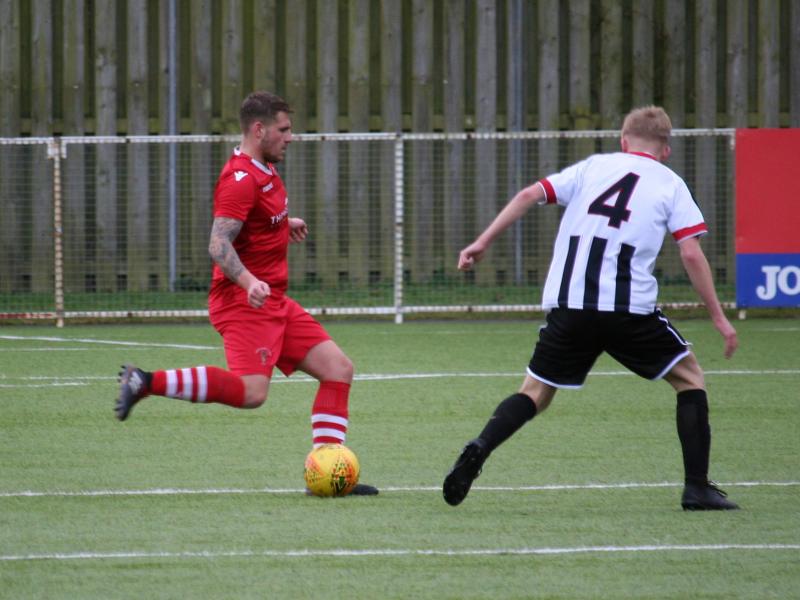 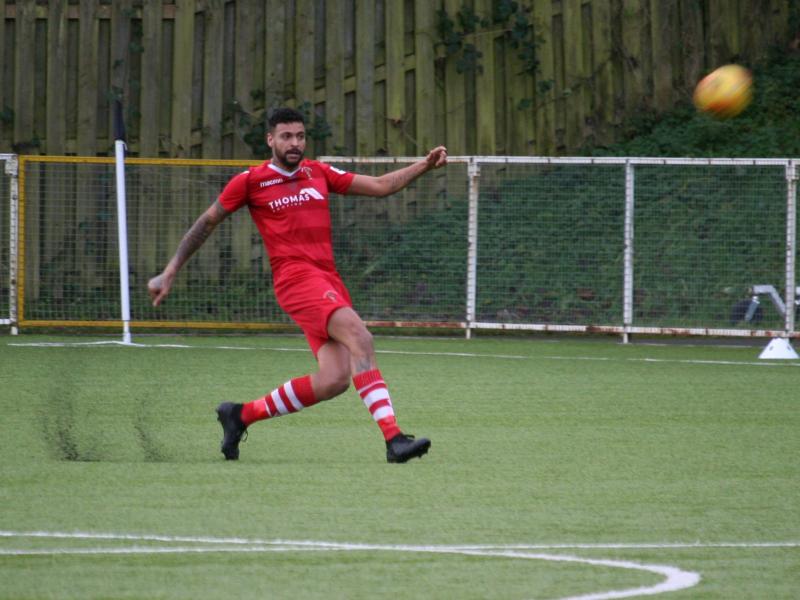 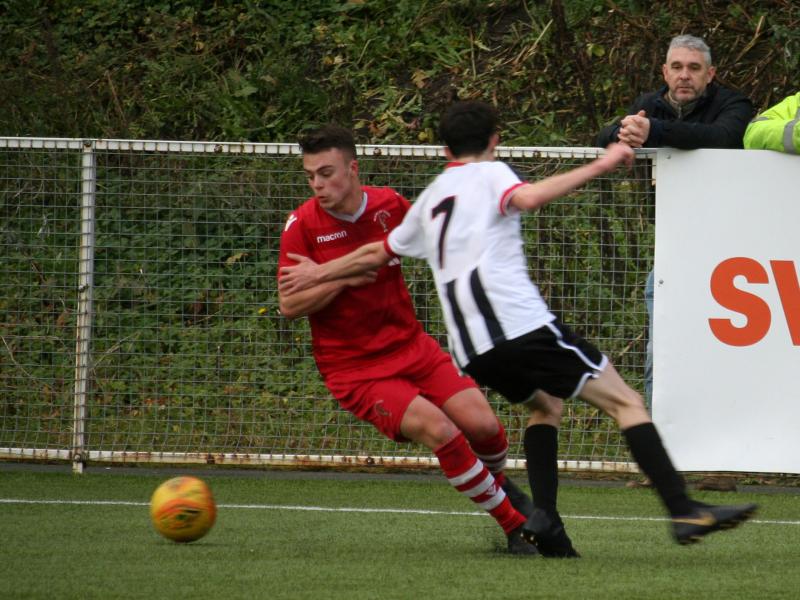 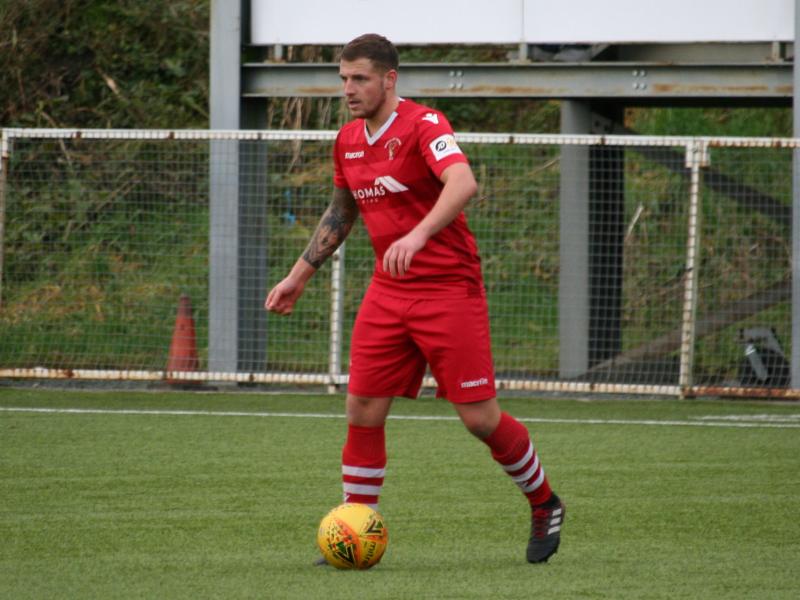 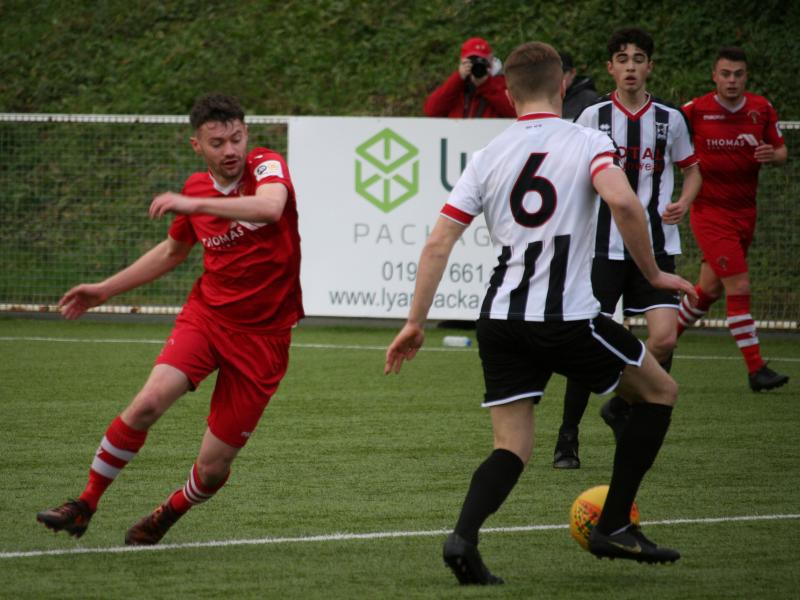 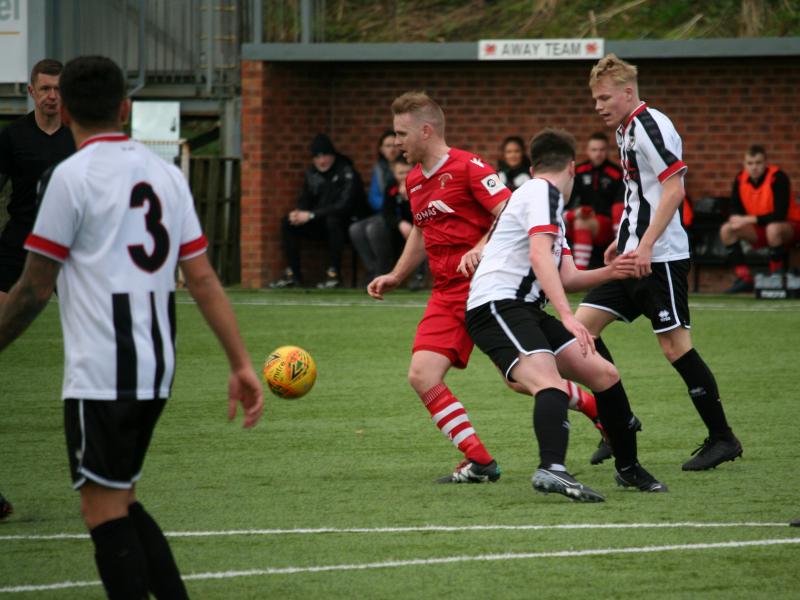 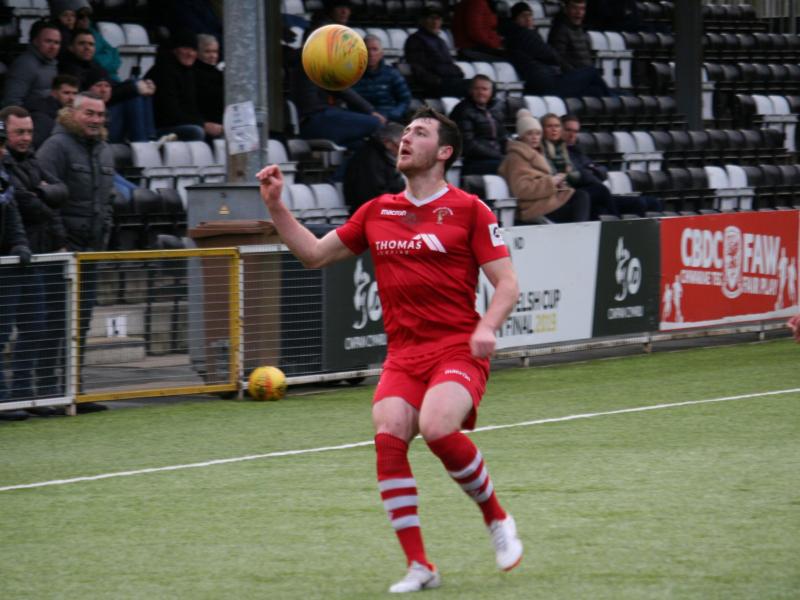 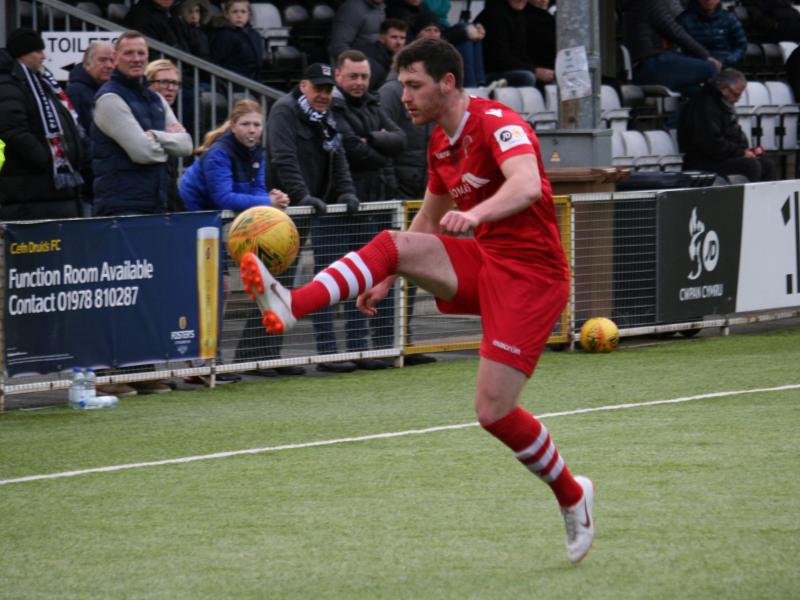 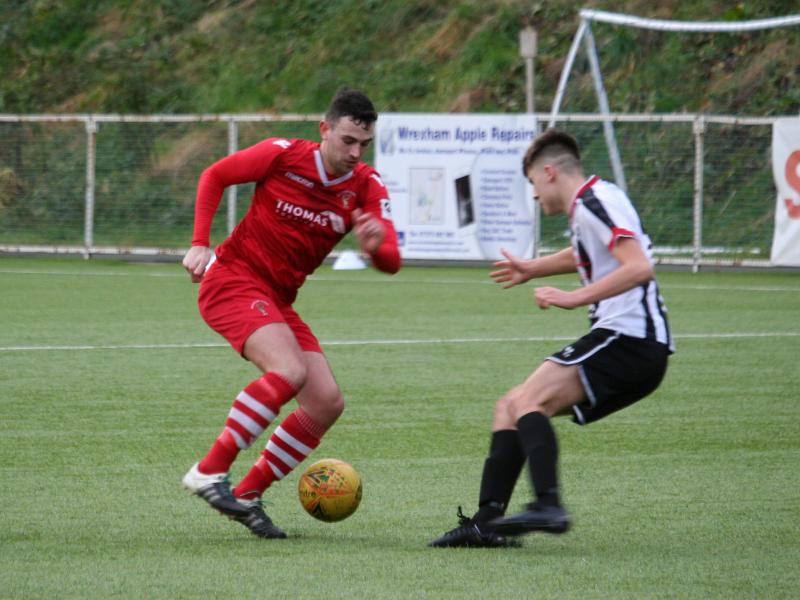 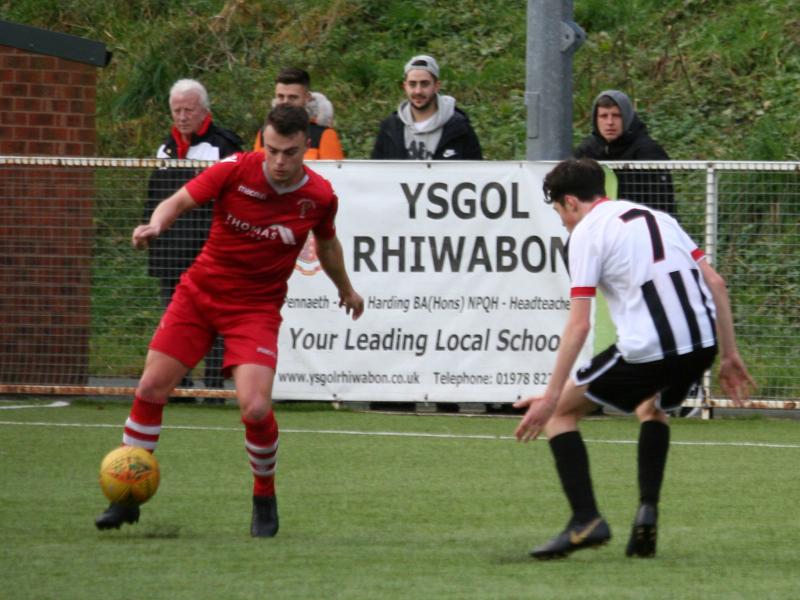 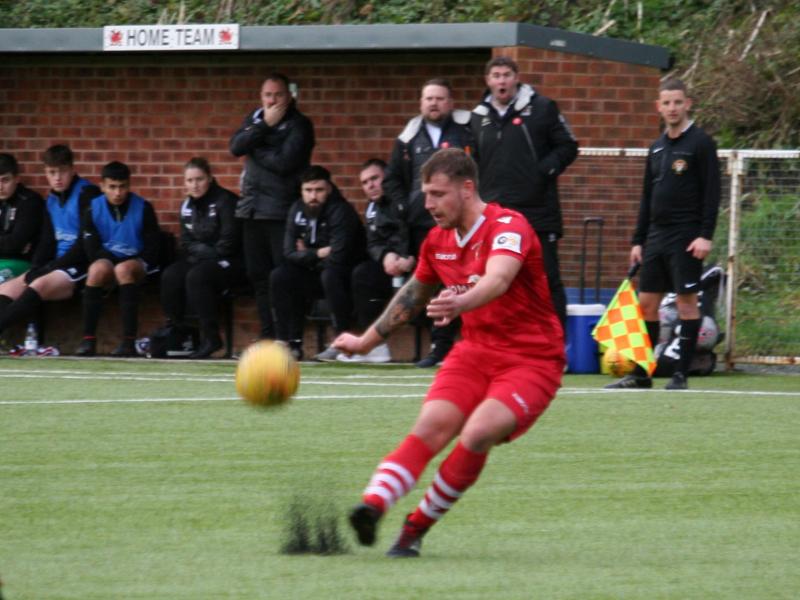 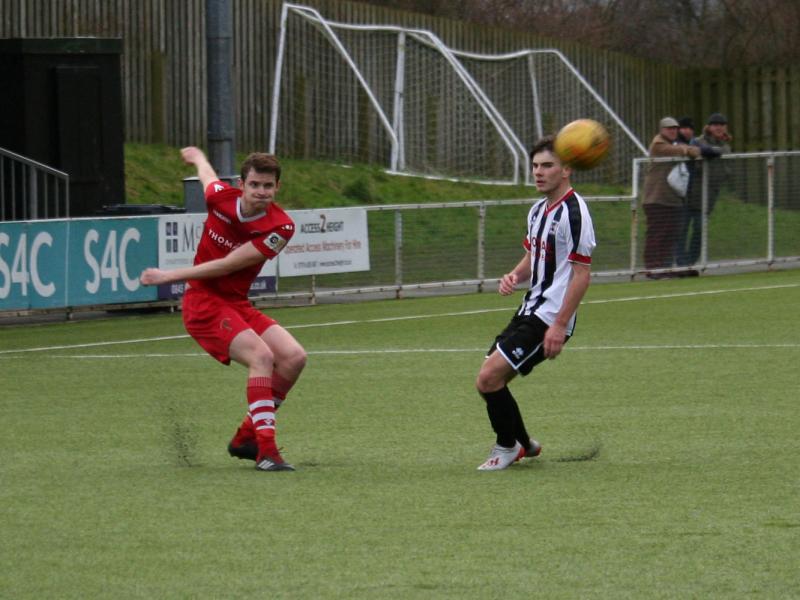 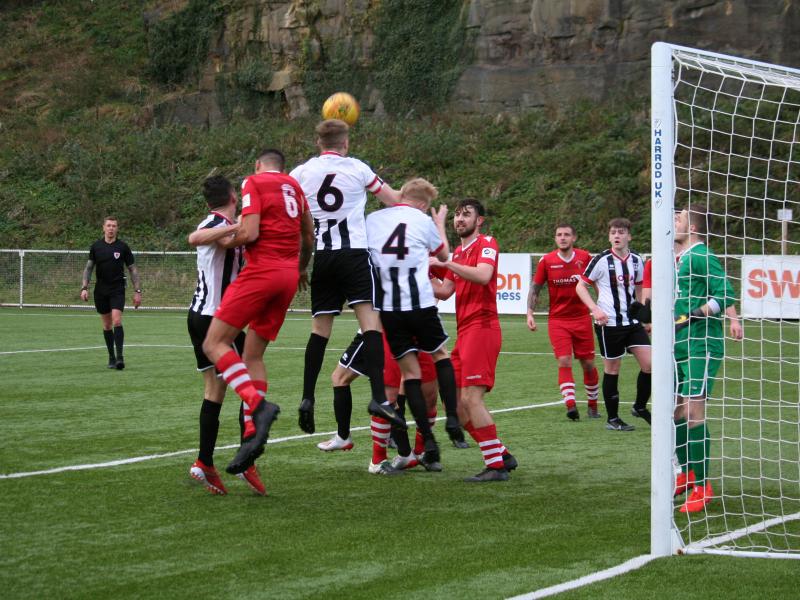 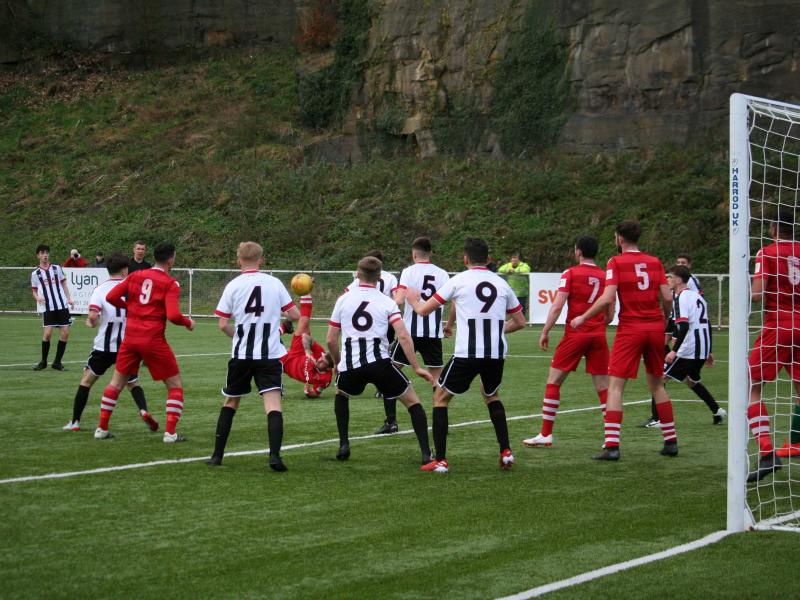 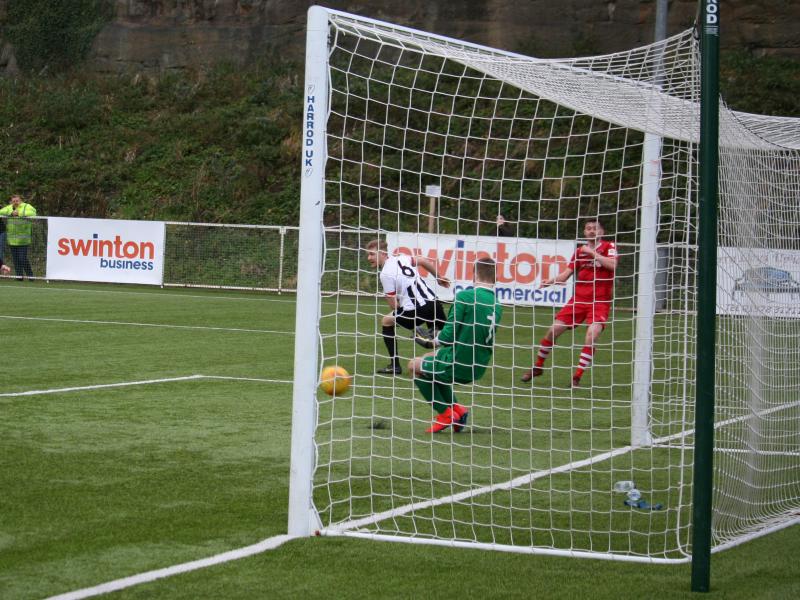