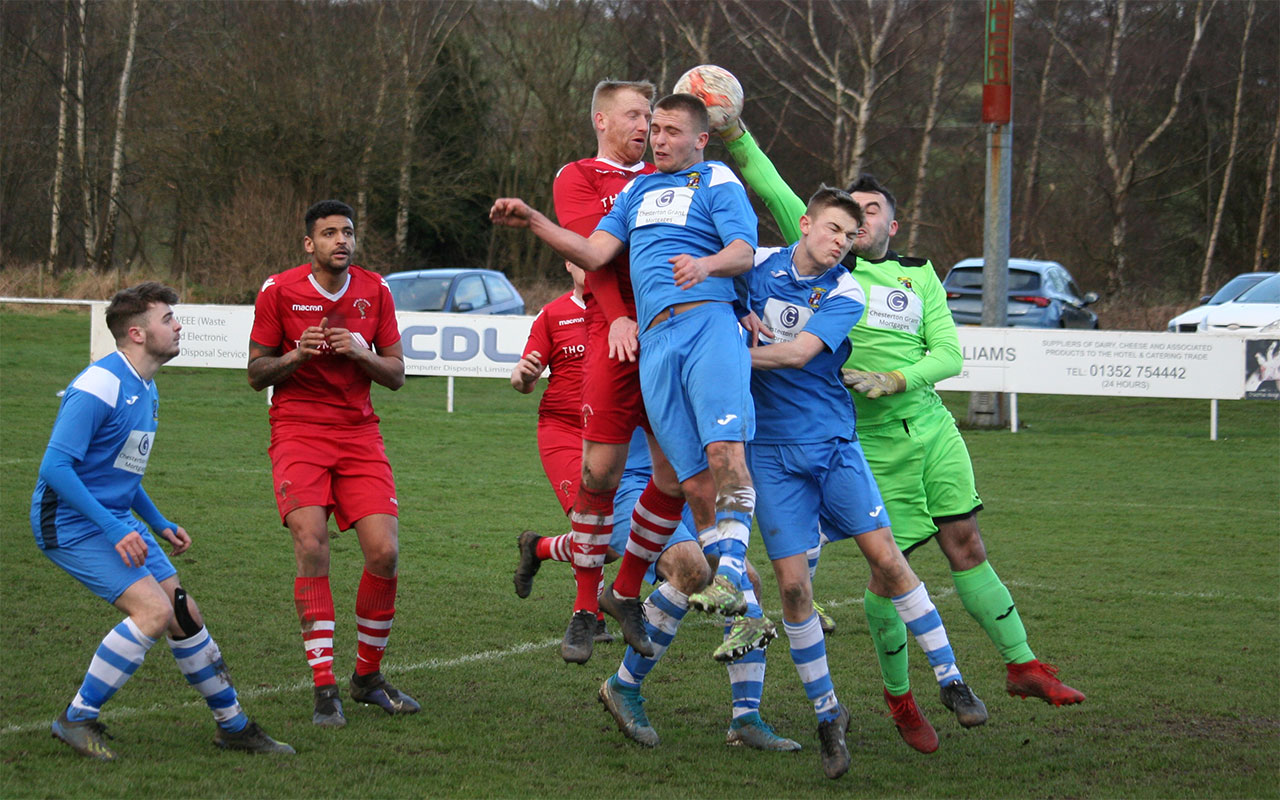 A howling wind down the ground made anything of quality in the final third difficult as both sides struggled to master the wind and as a result, the game was not a spectacle of any sort.

Both sides battled for what they received and had spells of domination within each half but it was Mold that found the better chances and it Buckley’s Jack Edwards that was the busier of the two keepers during the game.

Mold Alex scored the only goal of the game to win the bragging rights with a strike from James Ratcliffe in the 75th minute and it is they that progress to the semi-final of the competition. 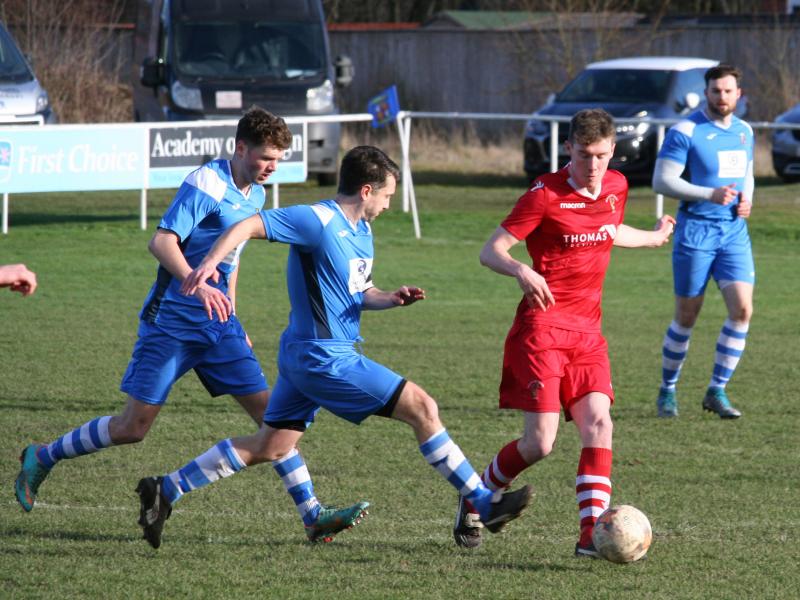 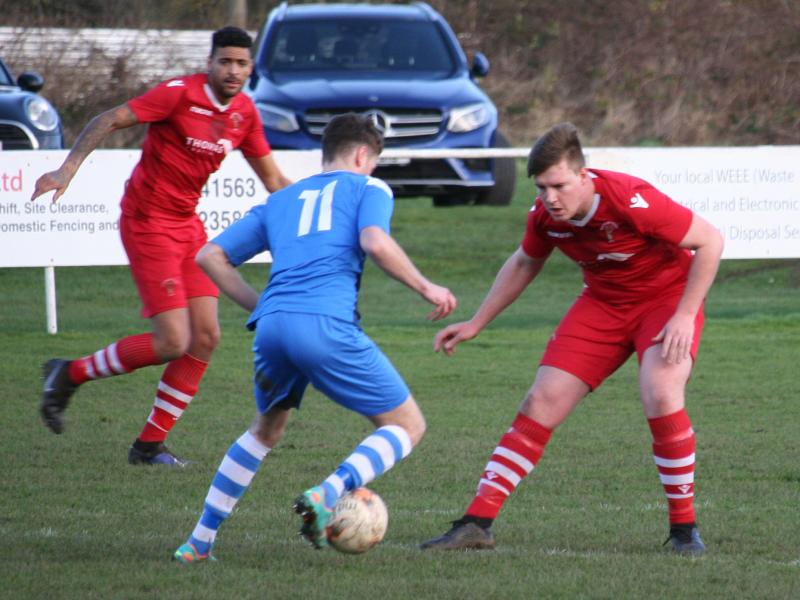 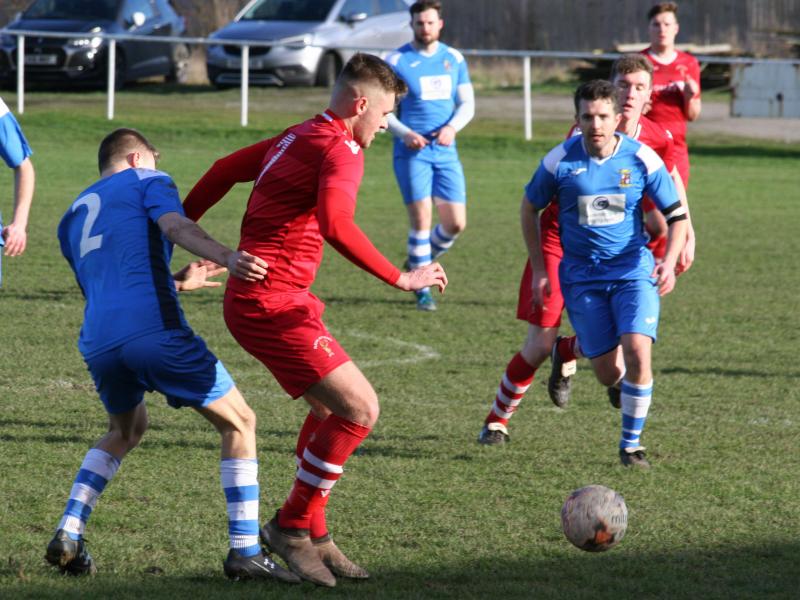 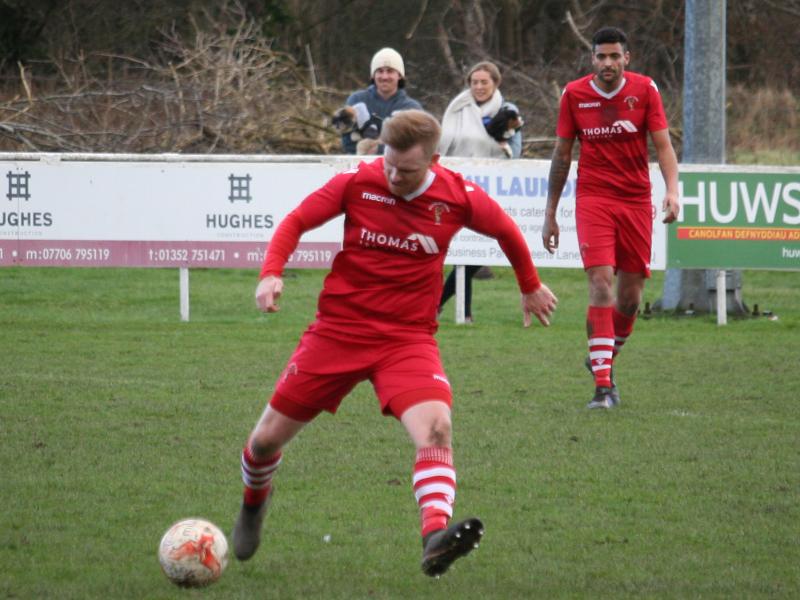 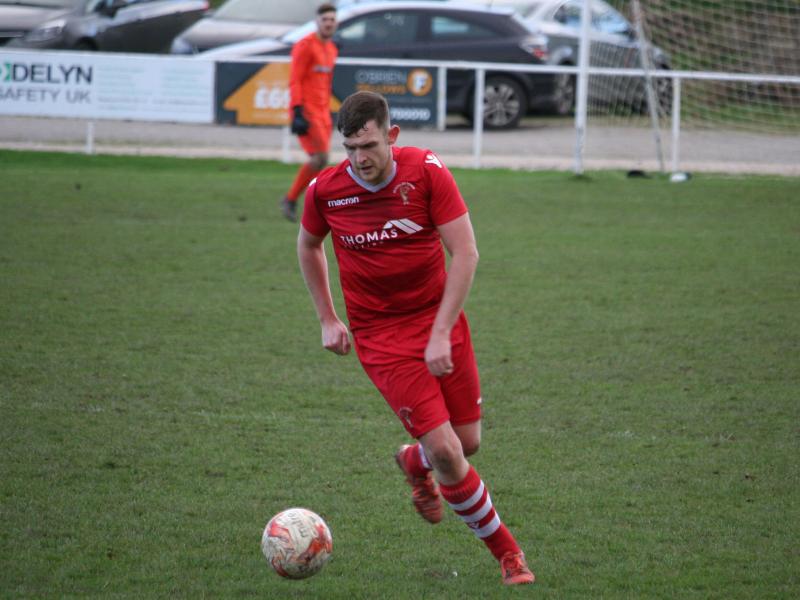 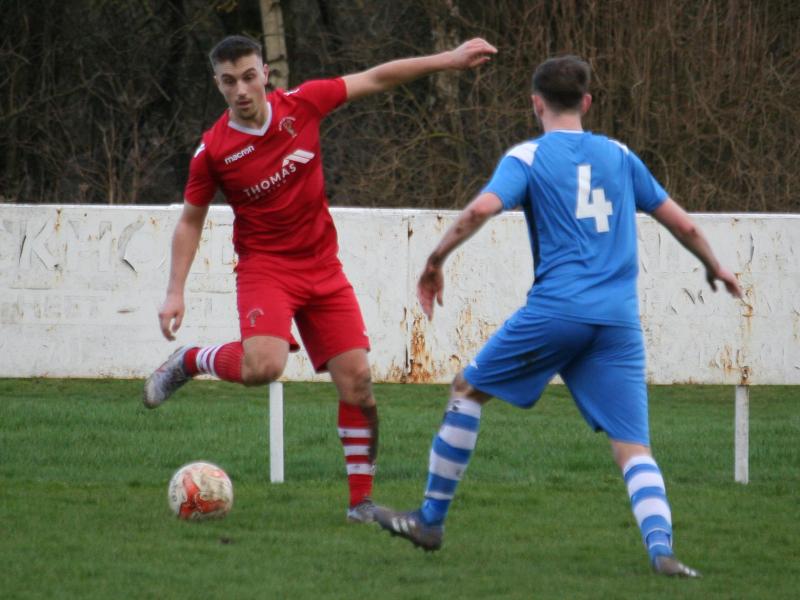 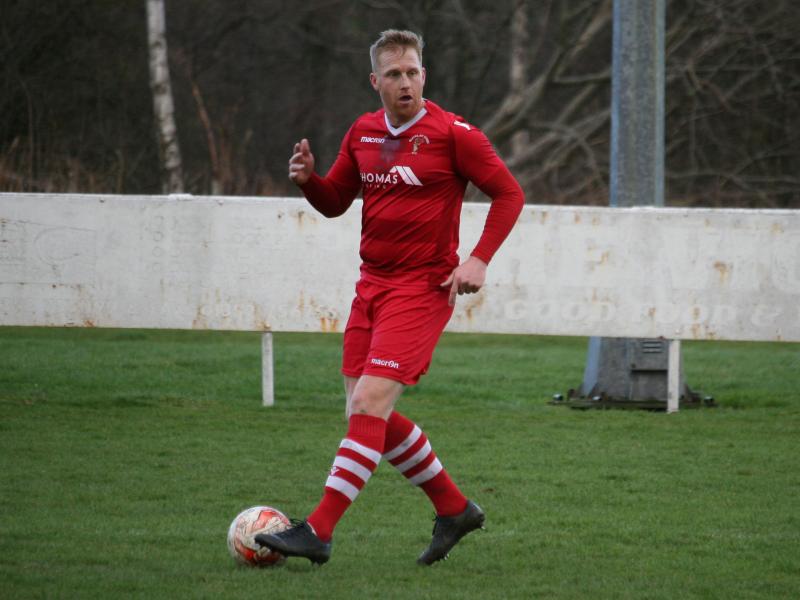 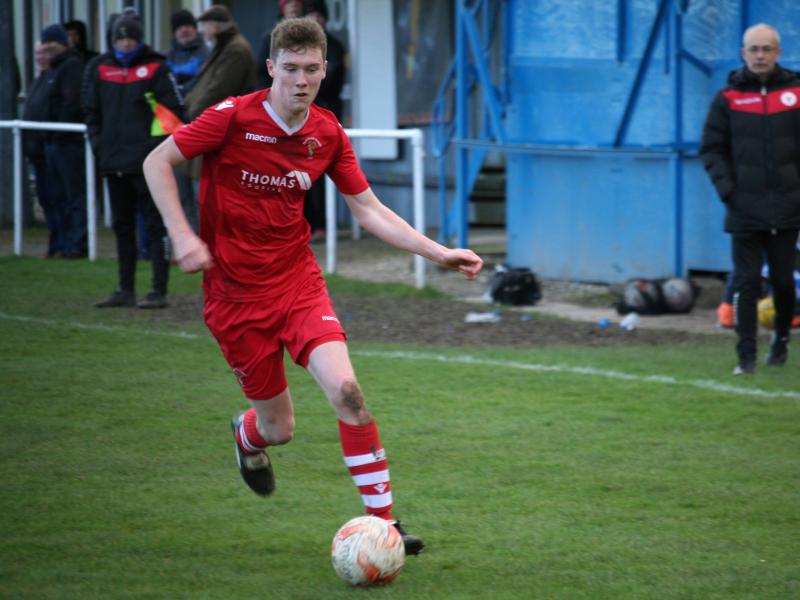 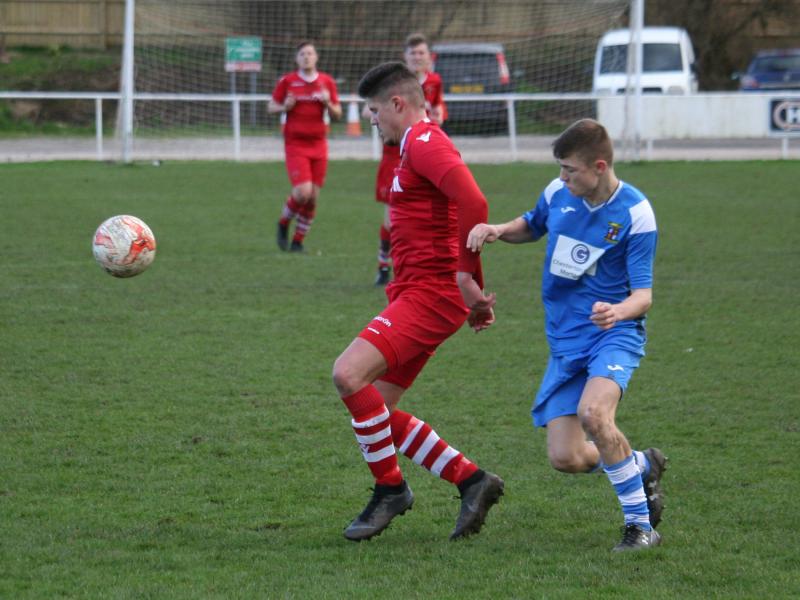 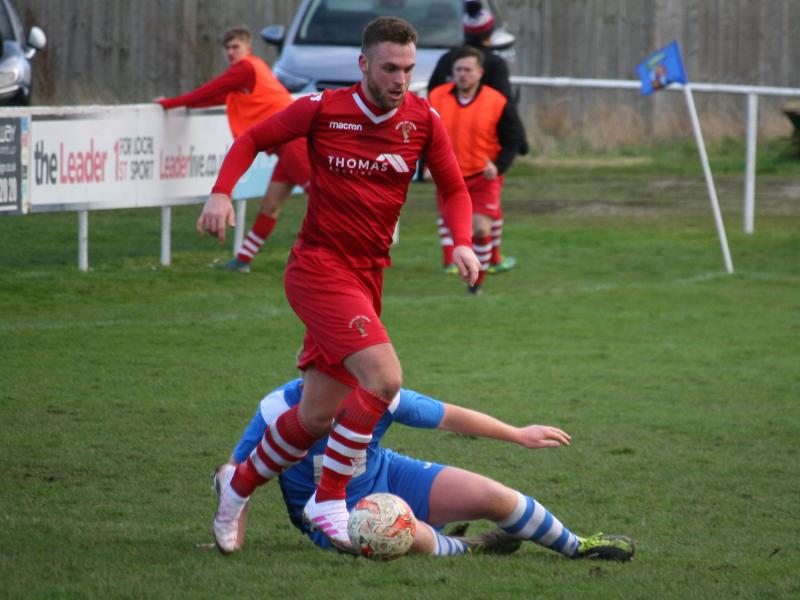 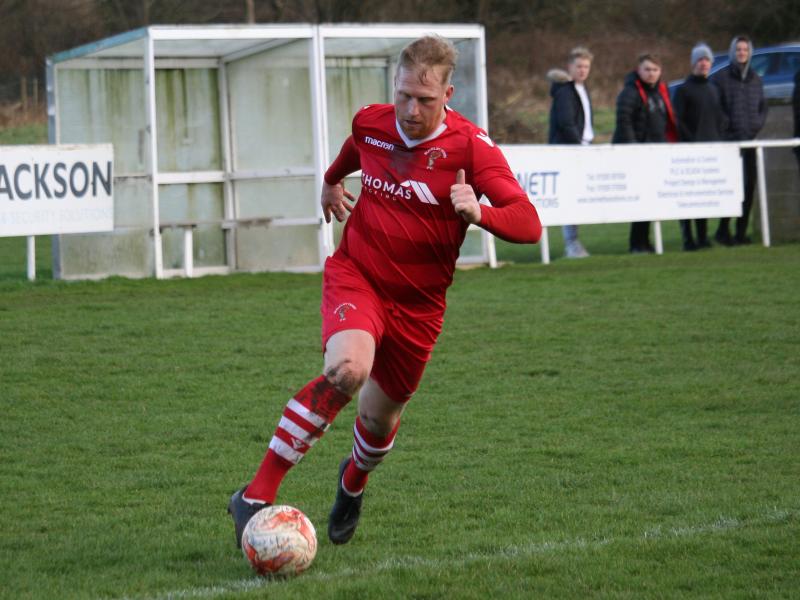 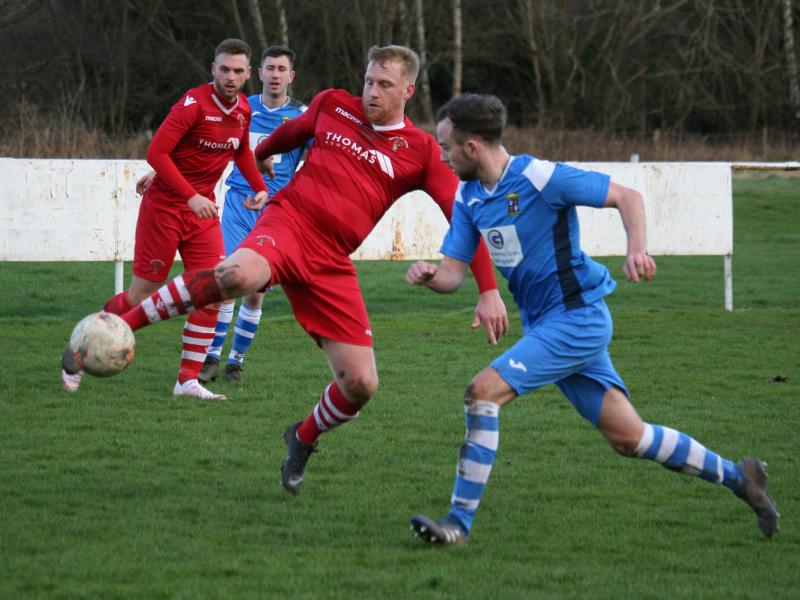 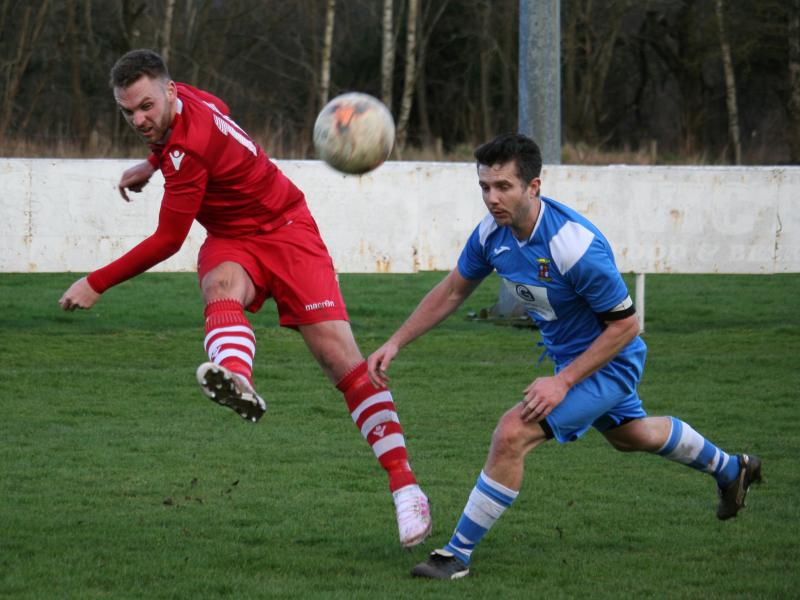 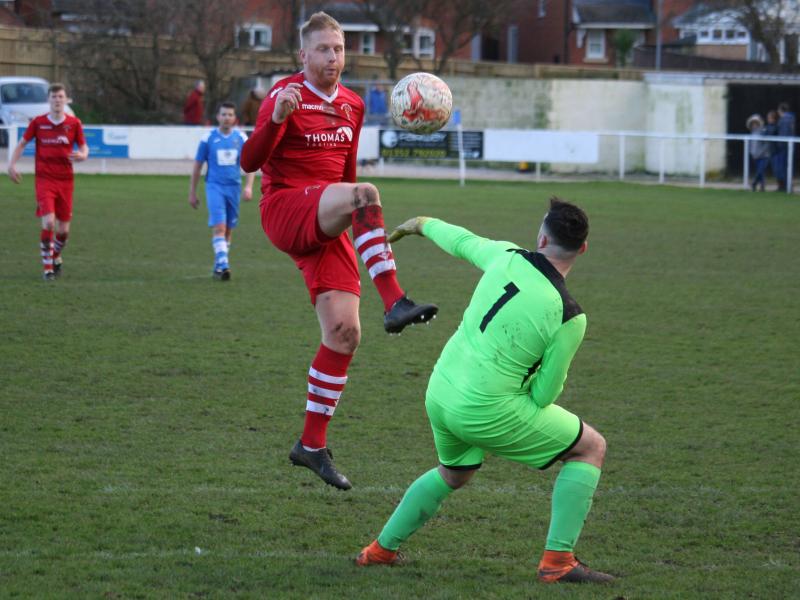 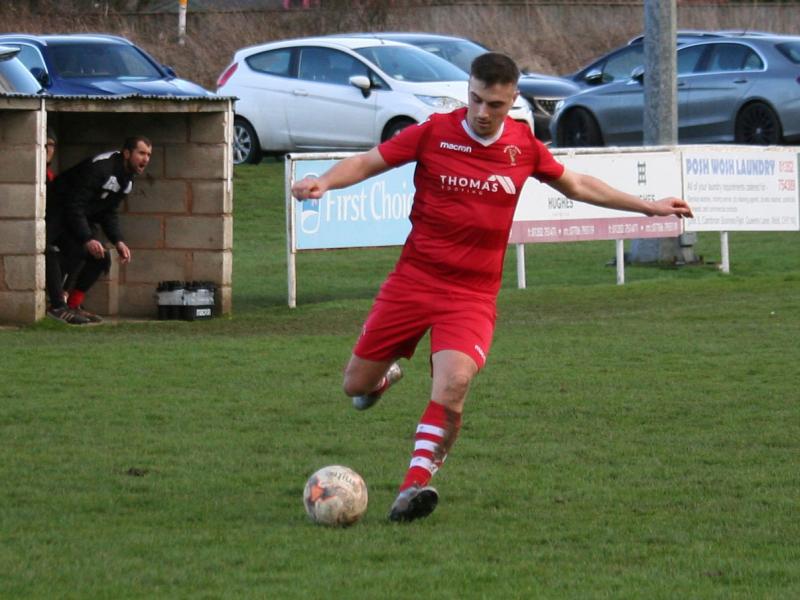 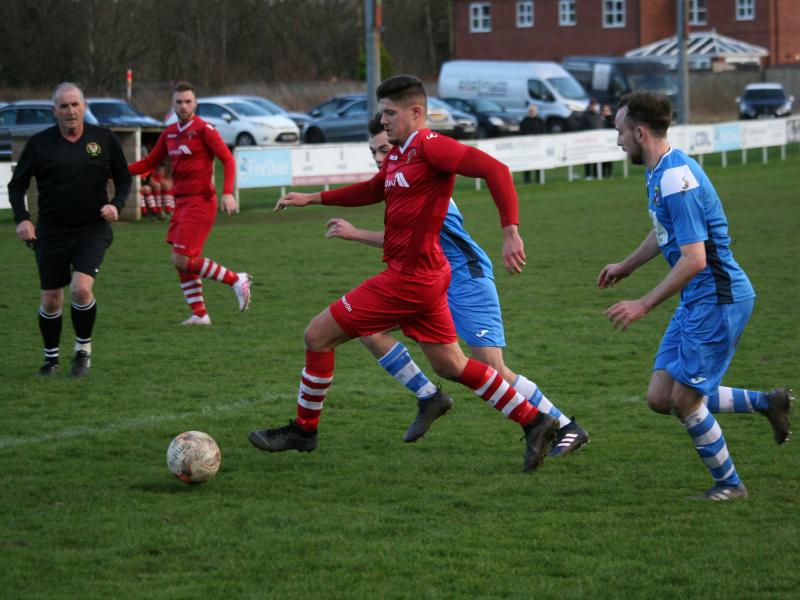 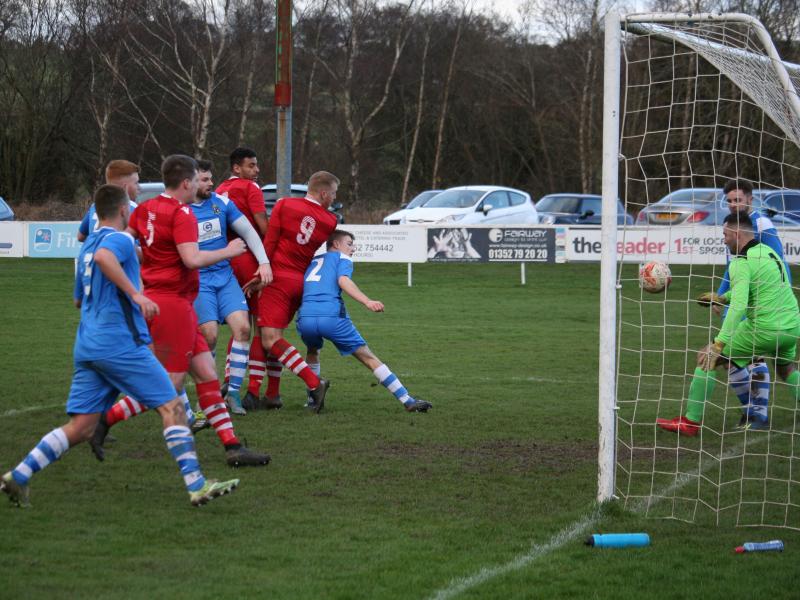 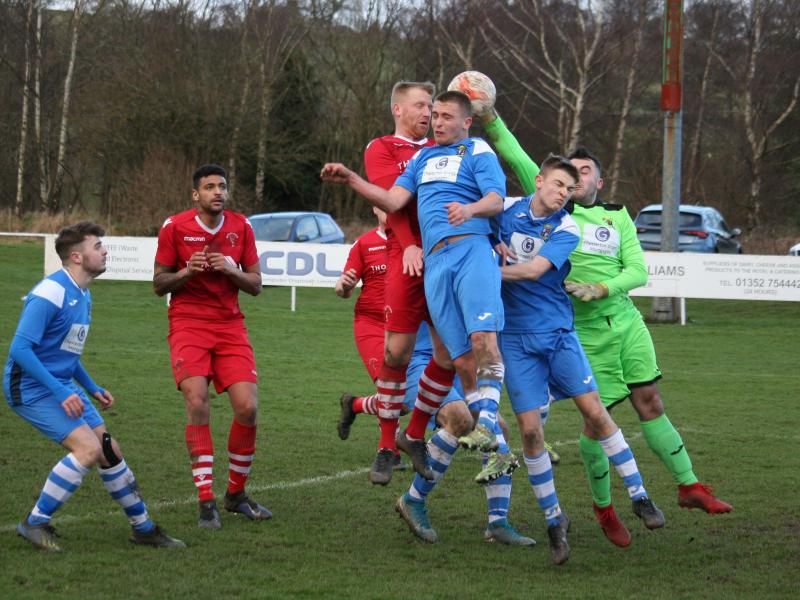 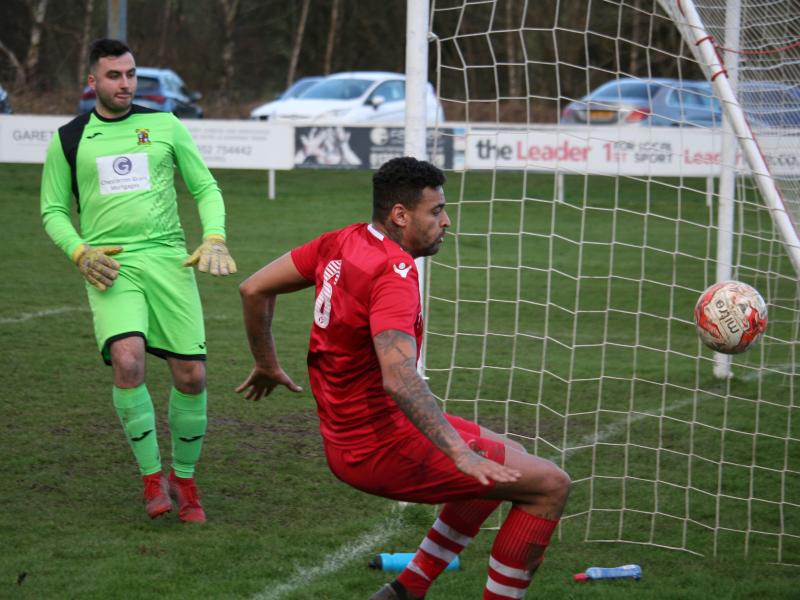 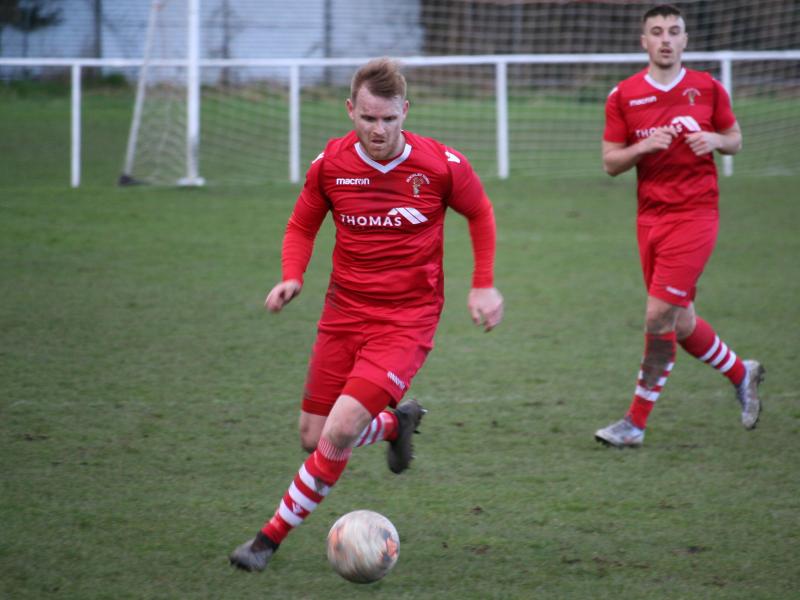