Following on from last night’s 5-0 victory against Nomads U18s and in 27-degree heat at kick off, this game was a good work out for both sides on a hard pitch that despite the rain of the past few days was still very dry and hard under foot.

The North West Counties Football League Premier Division side are further along in their preparations for the forth coming season and it showed in their play. Litherland were sharper and quicker on the ball than Buckley Town.

Led by ex-Buckley Town favourite Colin Quirk showing that same quality that we remember, Litherland went 2-0 before Tom Gunson pulled one back for Buckley.

A third for Litherland came just after half time to complete the scoring as the sides then used their squads to complete they match. Buckley had second half chances but could not find that clinical finish to draw Litherland back. 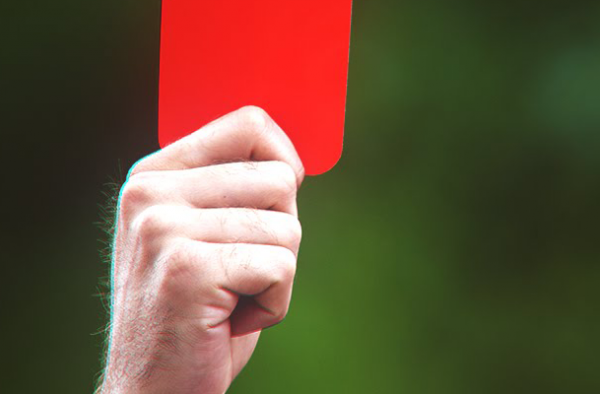 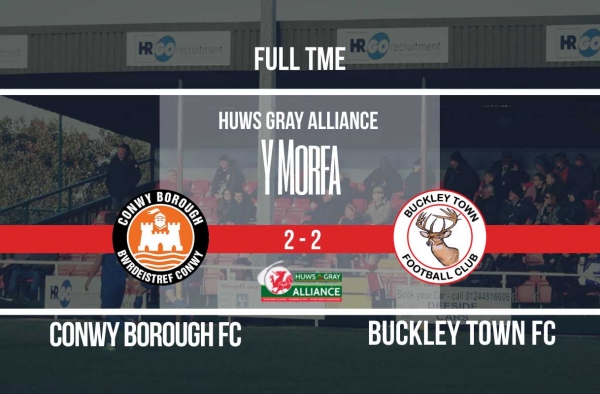 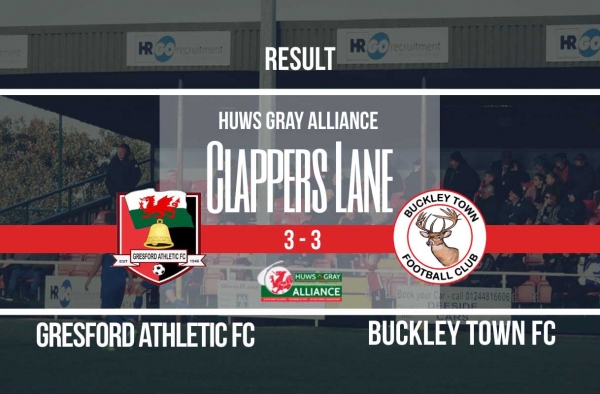 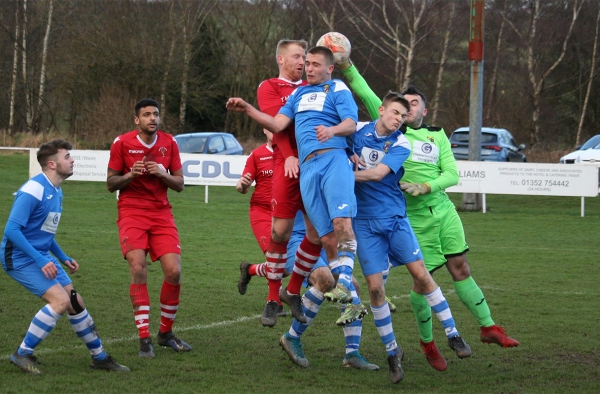 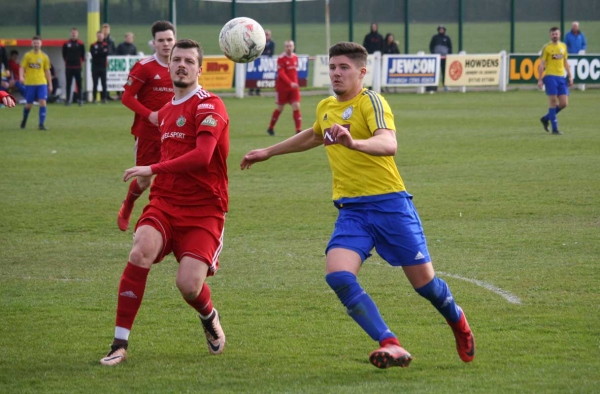 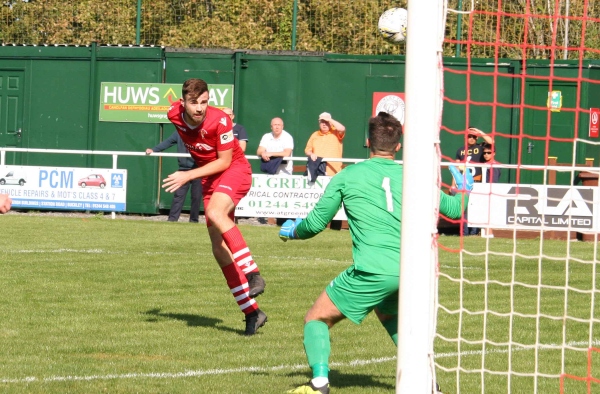 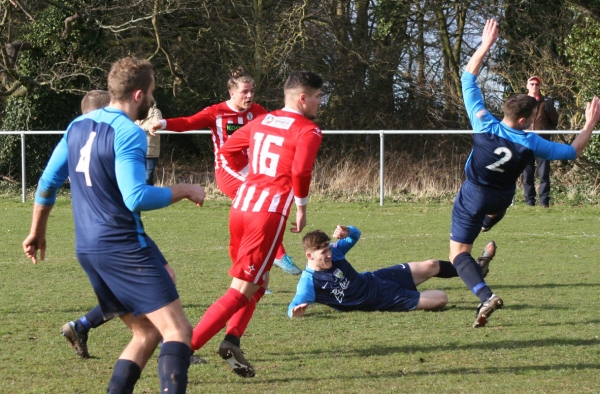