Buckley Town were 5-0 up at half time against Borras Park Albion in the second round of the NEWFA Challenge Cup with 2 goals from Keiron Moore, Chiz Oneyeoji, Joe Truman and Chris Roberts.

The game was pretty much one way traffic with keeper Tom Douglas in the Buckley goal a spectator for the vast majority of the match.

Further goals came in the second half from Ryan Dunn, Chris Hibbert, Shaun Tinsley, Tom Gunson, Chiz Oneyeoji and manager Dan Moore rounding it off with a late cameo appearance. 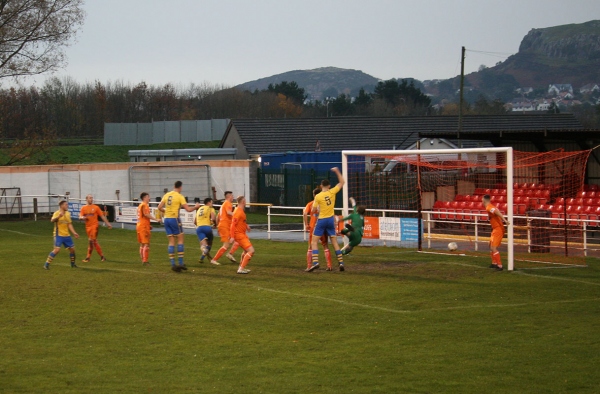 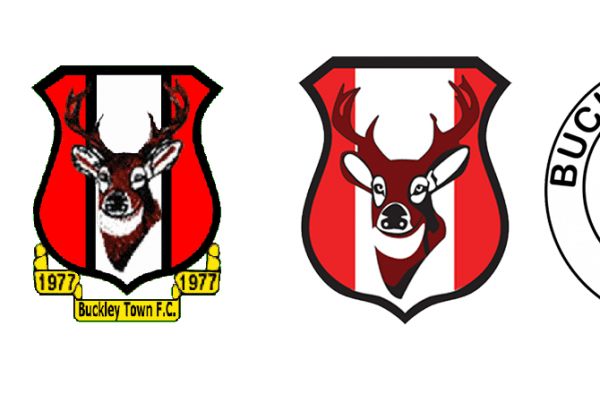 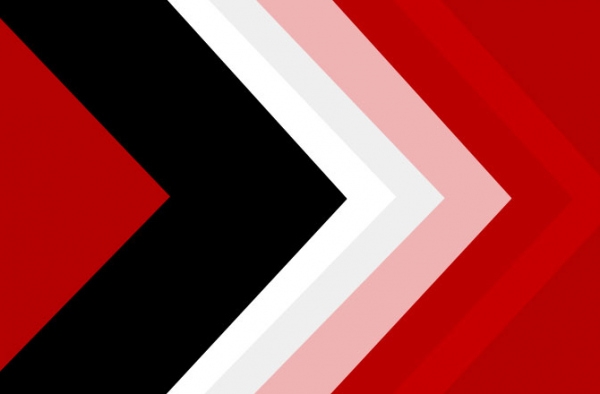 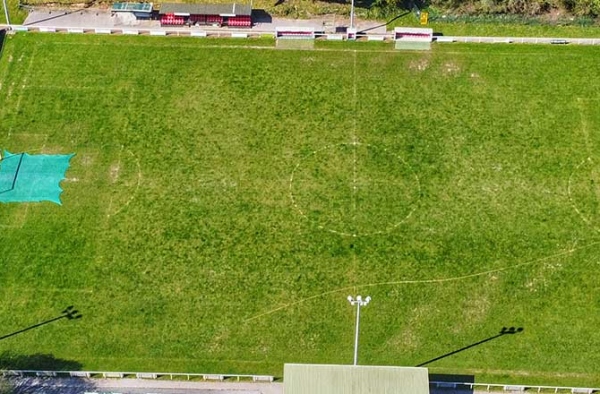 Globe from the Air 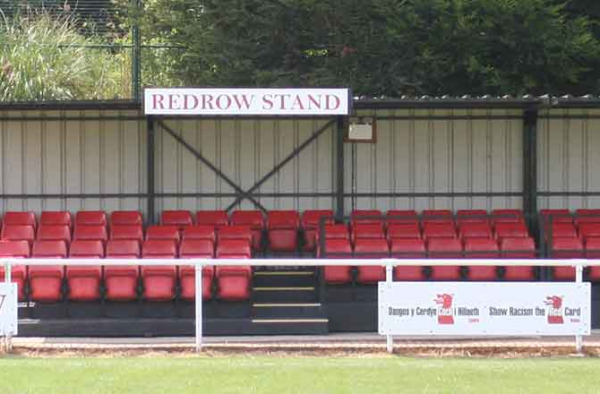