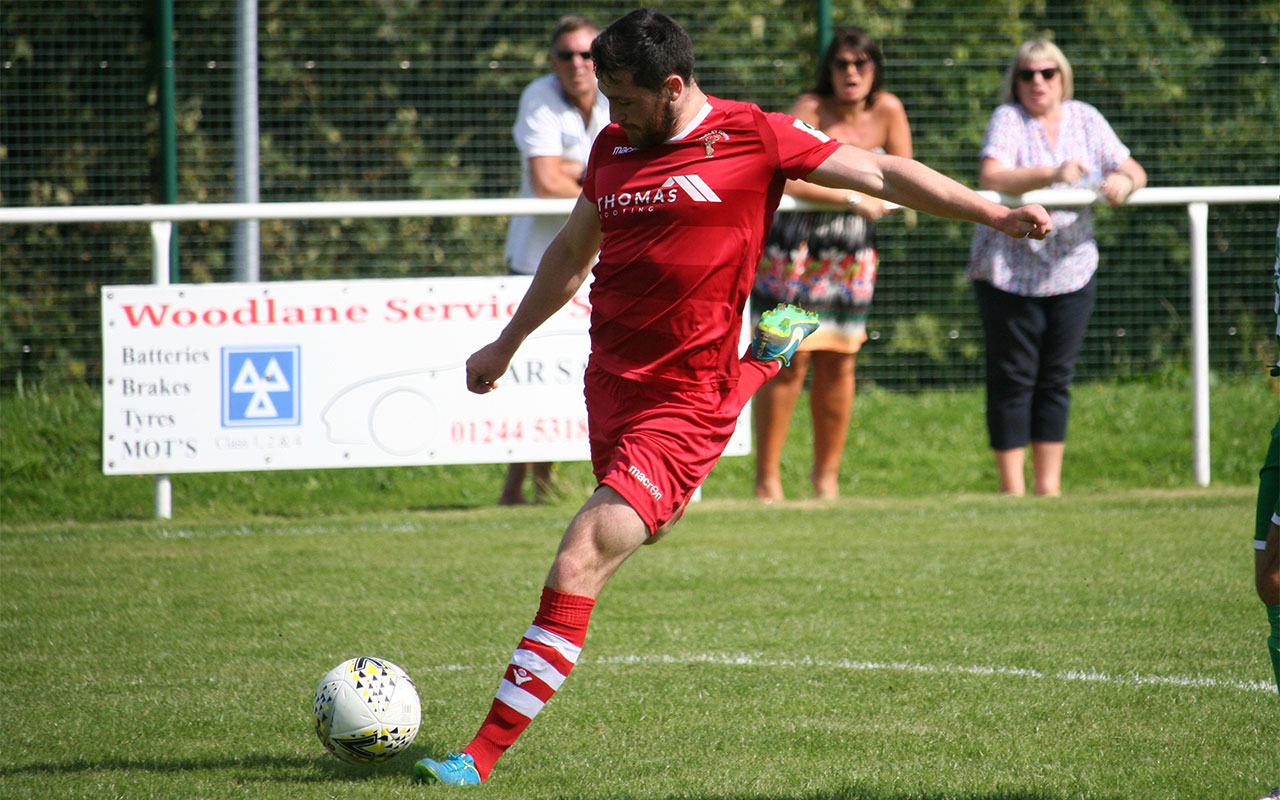 Aron Williams will be leaving the club this week, after securing a permanent transfer to JD Cymru Premier club The Nomads.

Aron has been offered the chance to make the step up after a successful trial period with the Europa League qualifiers who are currently second place in the top flight.

Dan Moore has had this to say on the transfer, ‘Aron fully deserves this opportunity to test himself at the highest level in domestic Welsh football.

He has been an absolute pleasure to work with over the past two and a half seasons, we couldn’t have asked more from him. His attitude, application and levels of commitment over his time with us have given him the platform to progress as a player.

We have worked hard with him especially over the past twelve months to help him improve his overall game, and we believe he has improved significantly in key areas.

When you couple this improvement with the fact that he is probably the best athlete you’ll find at this level of football, he has become an extremely effective player, creating and scoring goals, and also contributing his fair share out of possession.

On a personal level I would like to place my thanks to him on record, he’s such an honest, hard-working person, who is willing to learn, and as a manager that is all I ask. I had to persuade him to carry on playing football three years ago, and I’m sure he’s pleased now that I managed to do that!

I’m sure he will continue to progress with the level of support he will receive as he moves on to The Nomads, he is a great example of how showing the right attitude can support players in their development.’

Everyone would like to wish Aron well as he leaves the Club, and thank him for his efforts in a Buckley Town shirt! 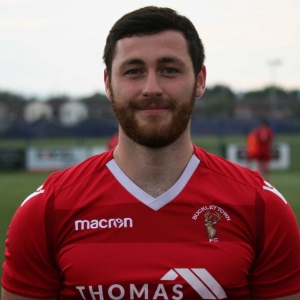