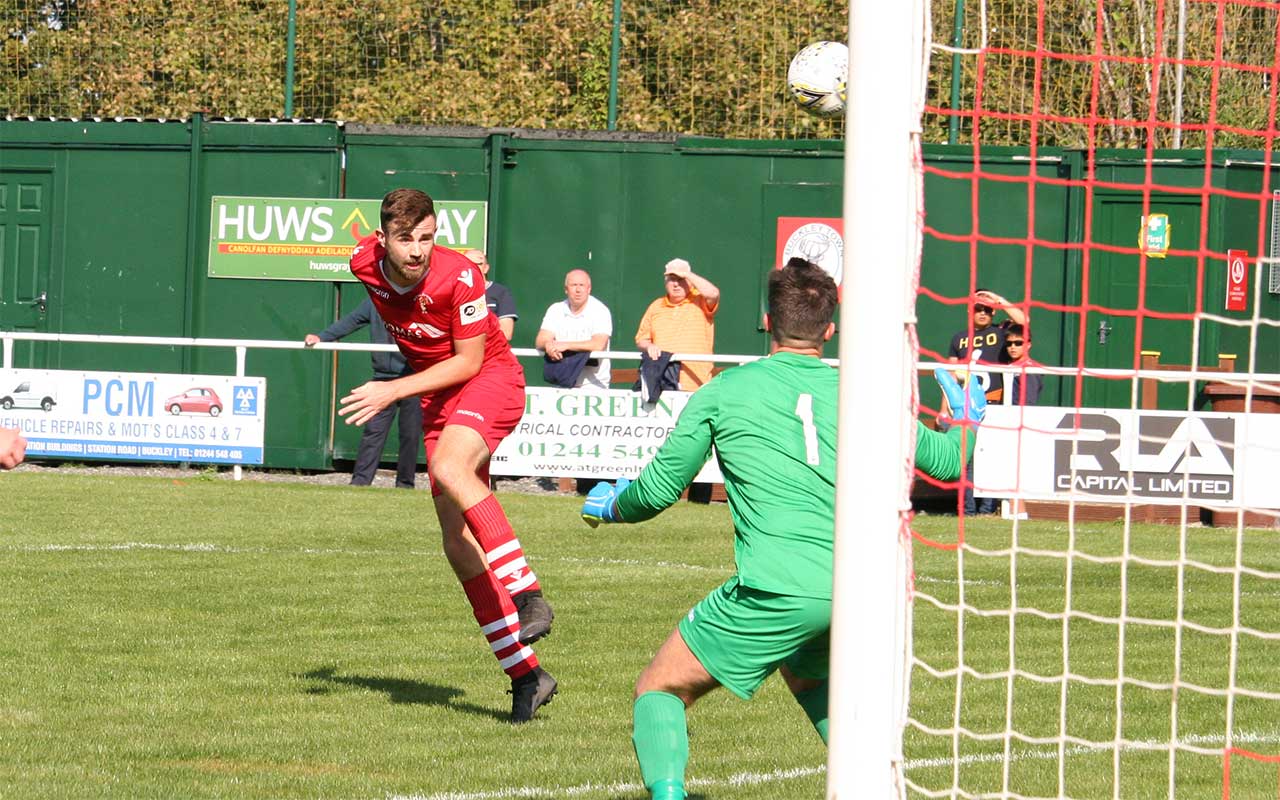 Callum Humphries will be leaving the club this week, after completing a transfer to the Northern Premier League club, Widnes FC.

Callum joined the club at the start of the 2018-19 season following our promotion to the JD Cymru North and has played an integral role in our effort to bring some stability to our on-field affairs and retain our Tier 2 status.

Dan Moore said, ‘Callum has been great since he joined us. We’ve consistently received approaches from other clubs throughout his time with us, which is an indication of his levels of performance. He has huge potential and in my opinion, really should be playing at a higher standard.

Of course, moving into the English pyramid offers him a different challenge and route forward. For Callum to be moving to a club operating only a couple of divisions below the National League shows his progression over the past 18 months.

His transfer alongside Aron’s transfer to The Nomads, as much as they come at the wrong time for us, are a testament to the hard work of our coaching staff and the players themselves within our ever-improving setup.’

Everyone at the Club would like to thank Callum for his hard work and effort in a Buckley Town shirt! 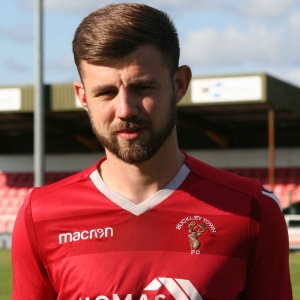