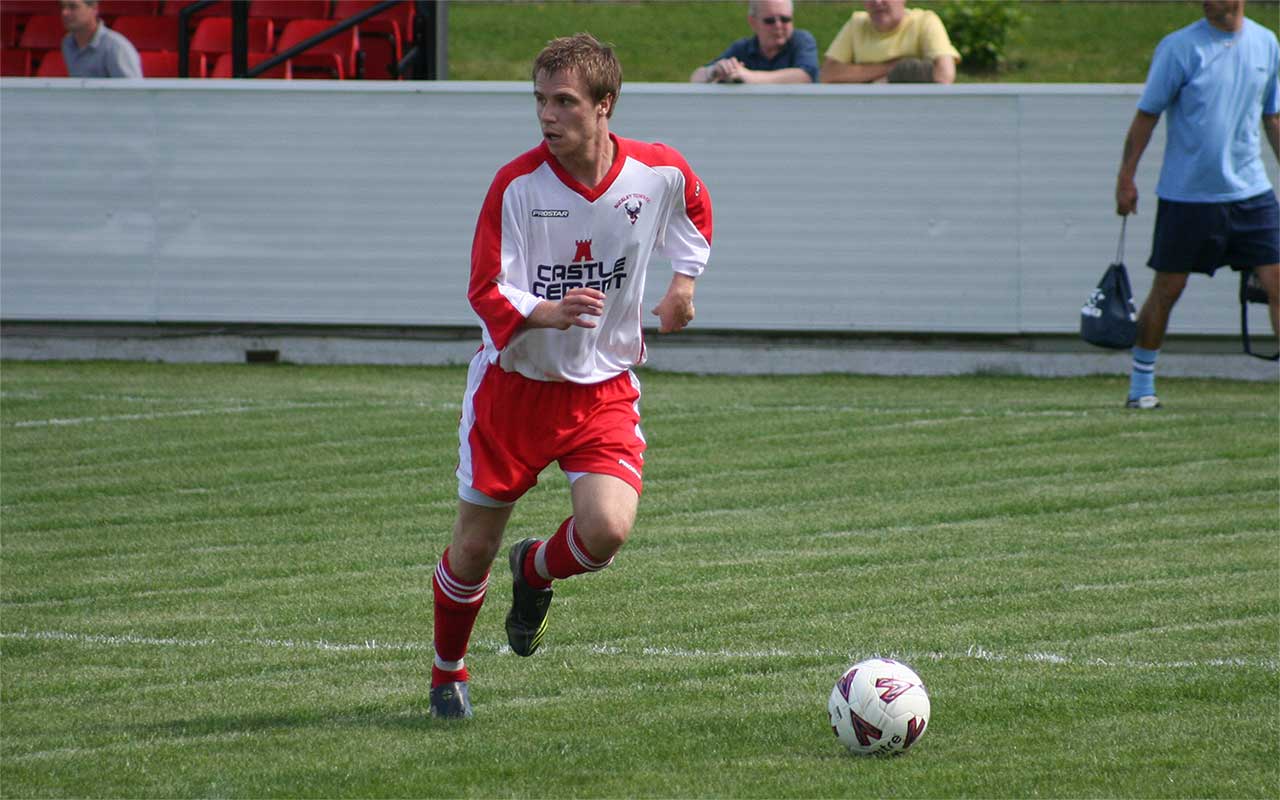 Everyone at Buckley Town sends our best wishes to our former left-back Matty Roberts and hope that he recovers soon.

Matt was out on Thursday running but suffered a suspected cardiac arrest. He was found collapsed and unconscious by passers-by. He is currently in hospital recovering, is now awake after coming round but has been heavily sedated. He is responsive and would seem to be on the mend.

Matt is a local lad from Mynydd Isa and represented the club for many years and well known in local football community having also played in the Huws Gray Alliance for Mynydd Isa, Mold Alex, Holywell Town, and FC Nomads.