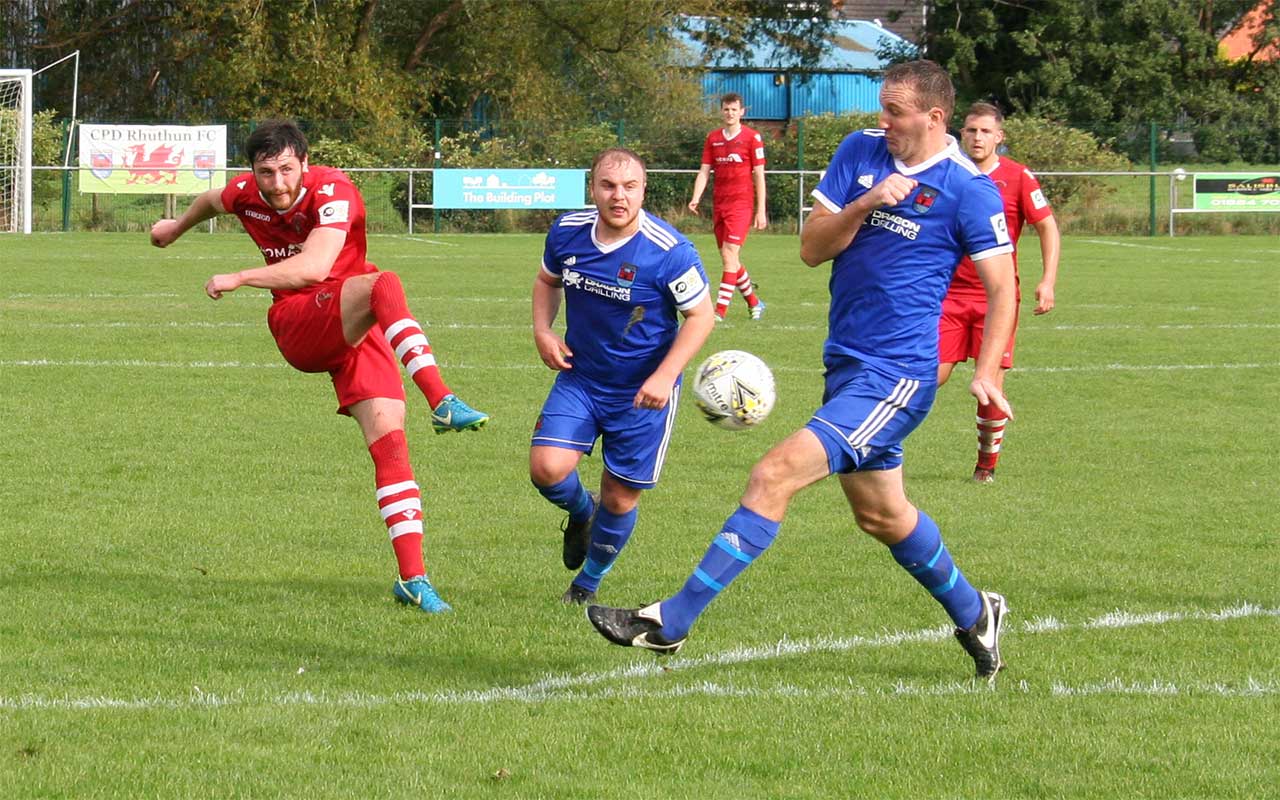 For Buckley Town this game did not even start until the substitutions were made in the second half. They changed both the attitude and the desire to get something out of the game after falling 2-0 down by half time.

One of those subs Connor Littler reduced that lead to 2-1 after 78 minutes and Buckley then put Ruthin under sustained pressure. Lewis Hone had a great header ruled out by the linesman which would have made it 2-2 and also had two other great chances thwarted by Ruthin keeper Ryan Goldston to pull the difference back before Ruthin broke away to score a third after Joe Makaruk brought down a Ruthin forward to prevent him scoring. Unfortunately, he could not stop the ensuing penalty, and Ruthin made it 3-1 on the day.

Buckley’s performance and the availability of all players in the squad need to significantly improve if they are to avoid a relegation battle this season and that battle commences with a home game against the club 3rd bottom Llanfair United next Saturday where 3 points will pretty much be a necessity. 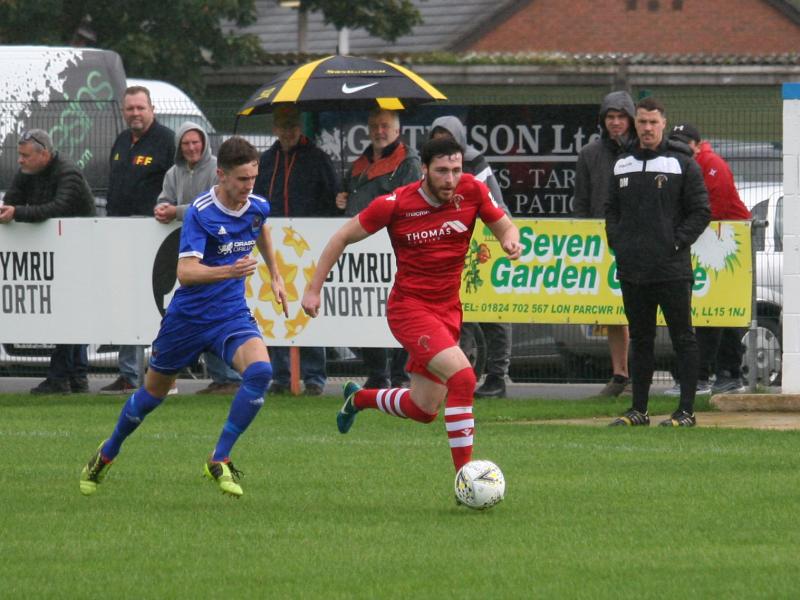 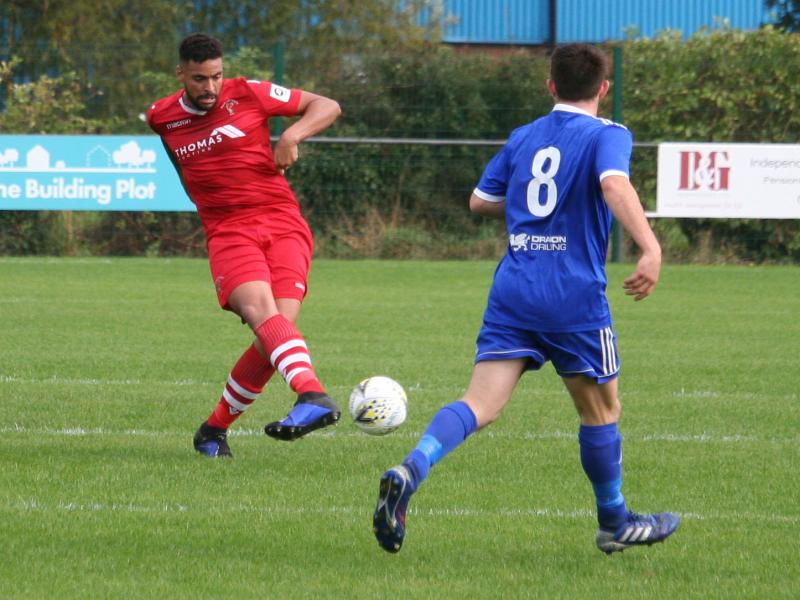 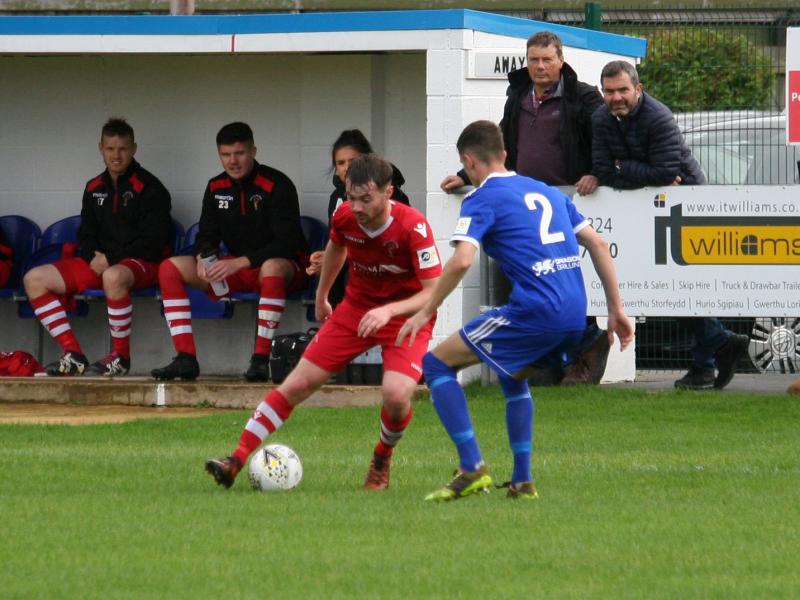 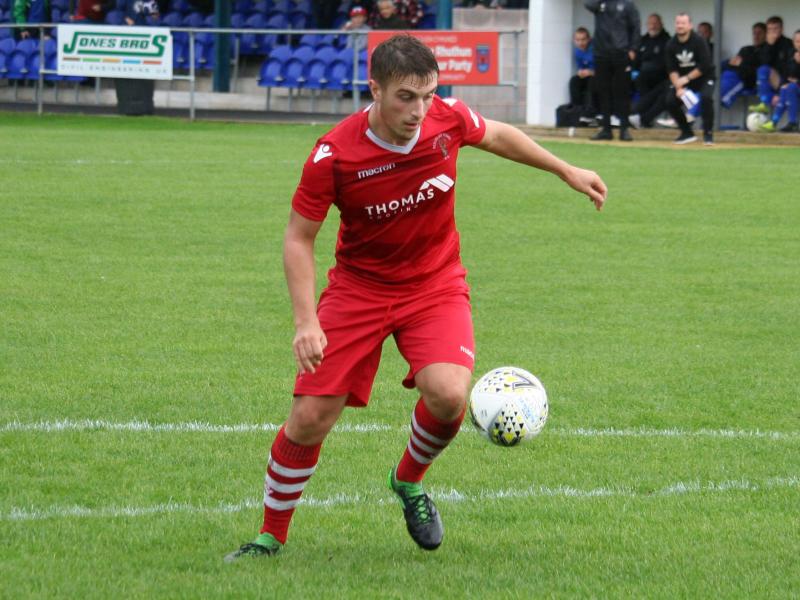 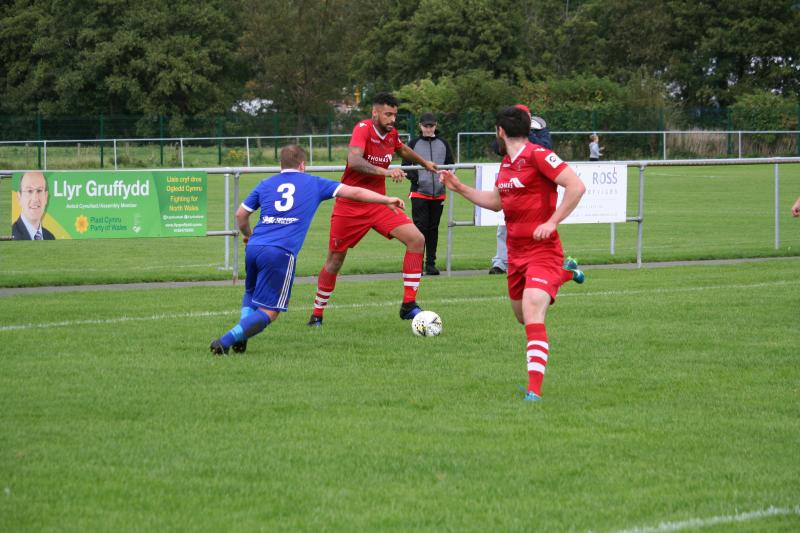 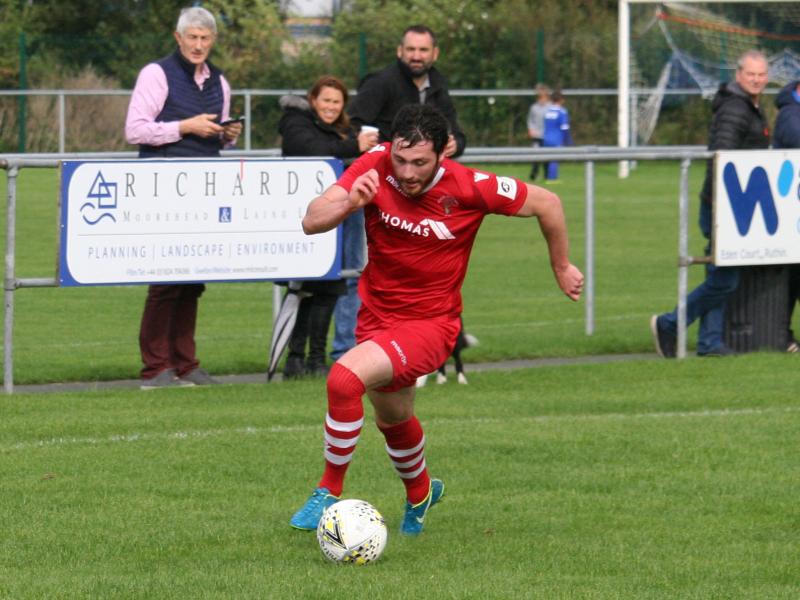 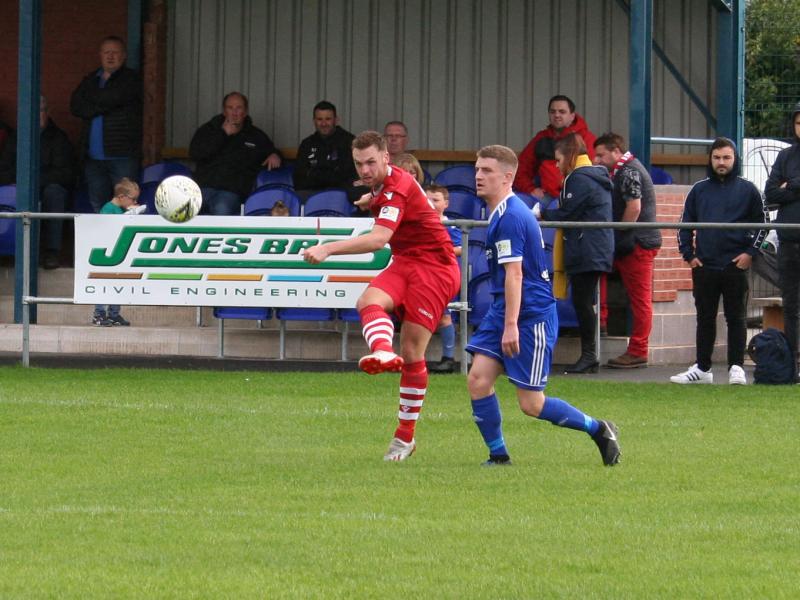 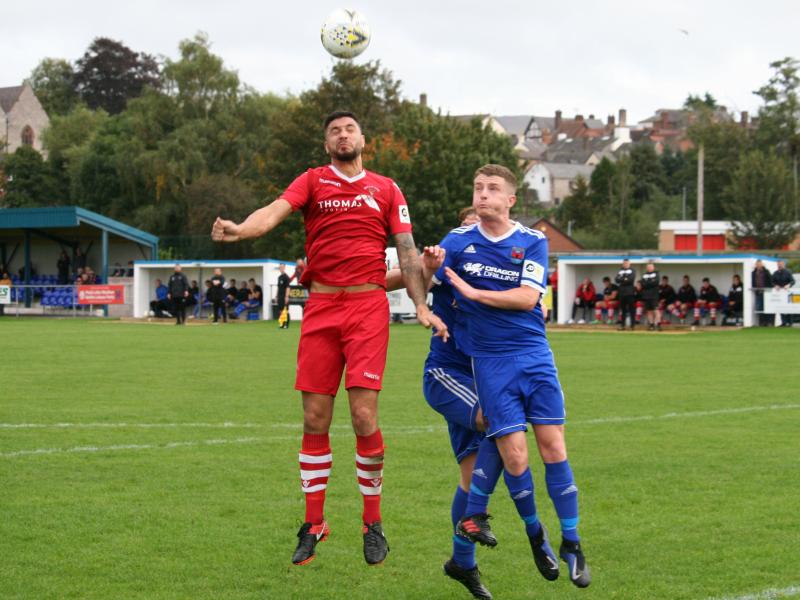 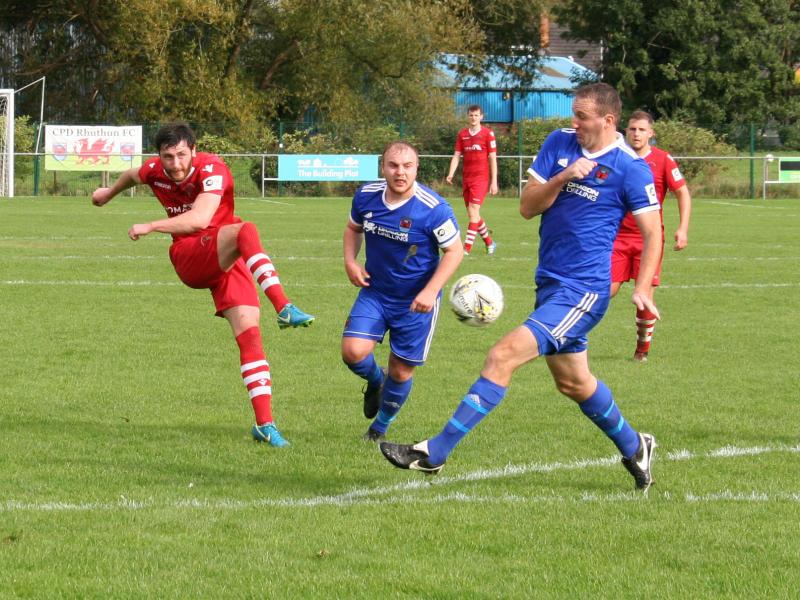 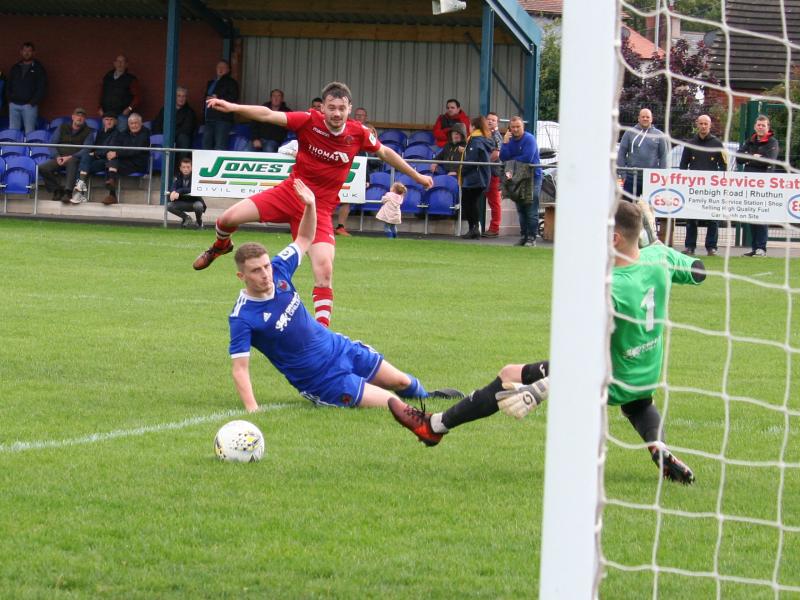 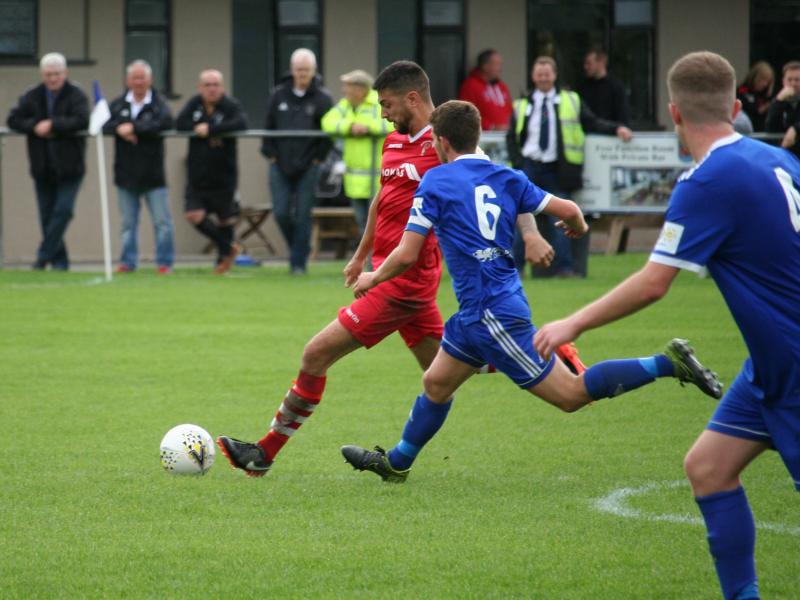 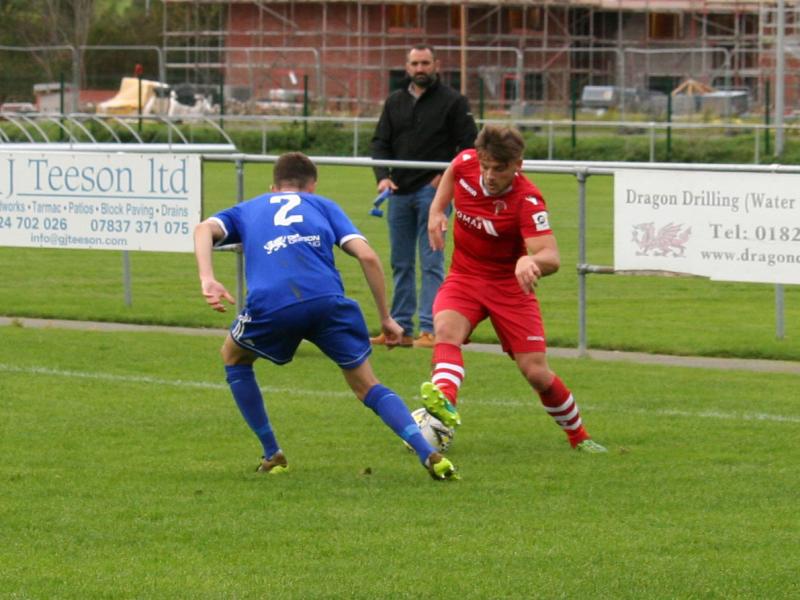 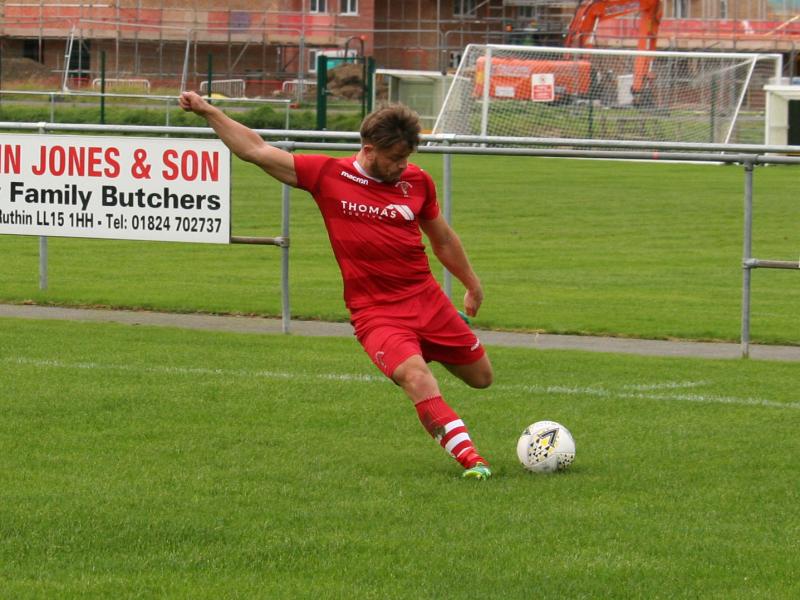 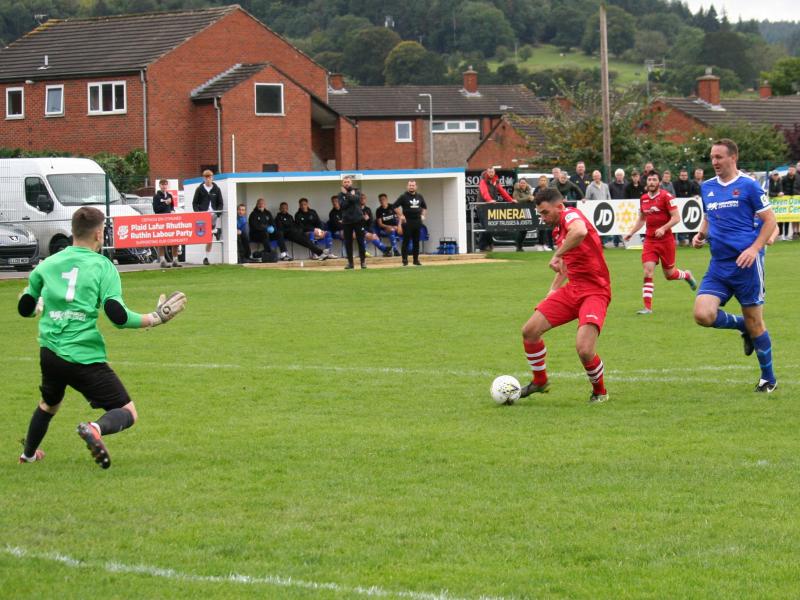 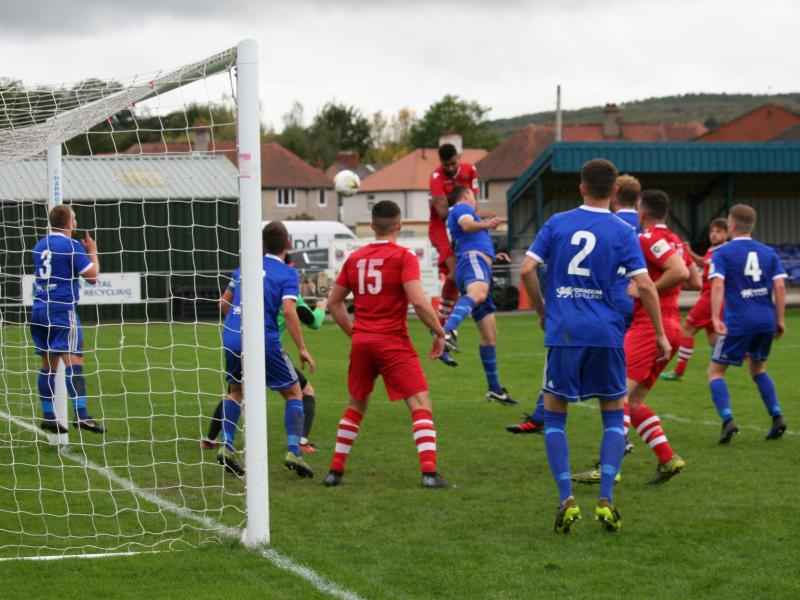 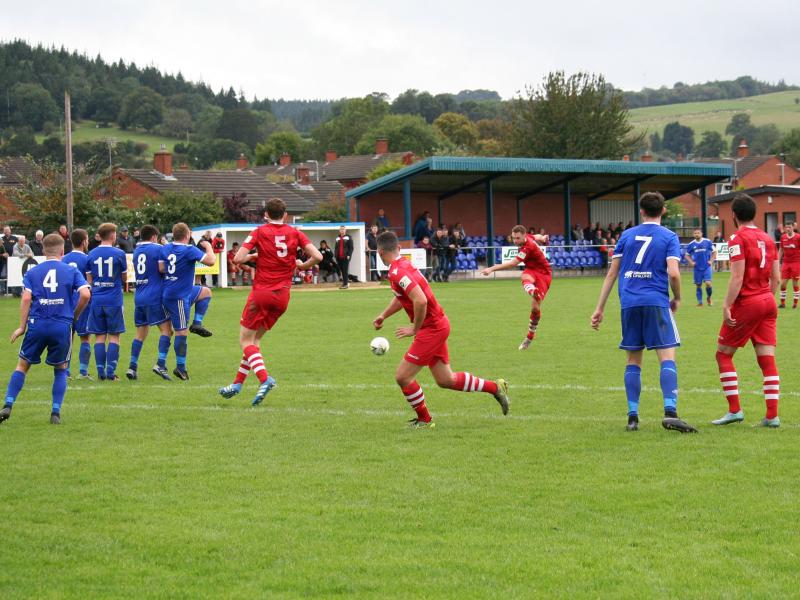