In an effort to get games played due to the recent weather but with the clocks only going back at the weekend we travelled for our third local derby in a week to meet FC Nomads at Wepre Park. Realising it would be dark, due to the overcast and rainy weather, if we did not kick off until 6:15pm the Referee got us under way early at 6:05pm.

In what turned out to be a comfortable win with only one side likely to score we were 2-0 up by half time with fine strikes from Jake Roberts and Adam Eden.

Aron Williams made it three with a powerful strike after a dribble down the right got him close in and able to give the keeper no chance and Jake Roberts sealed the win with a tap in after having his first effort blocked.

The big talking point came right at the end of the game when substitute Andy Watkin made an ill-timed tackle on Nomads keeper that warranted a straight red card. Unfortunately, the keeper lost all self-control and came out of his corner with all guns blazing. The usual melee ensued until things calmed down but when the referee took both players aside to deliver the deserved Red cards to both players, the red mist again descended and the keeper lost all control attacking his opponent in an unprovoked attack that left Watkin with facial injuries. The referee’s report will dictate the outcome but it will surely be severe for the young keeper and may also impact his club for failure to control one of its players. A sad end to what had been a reasonably well contested game. 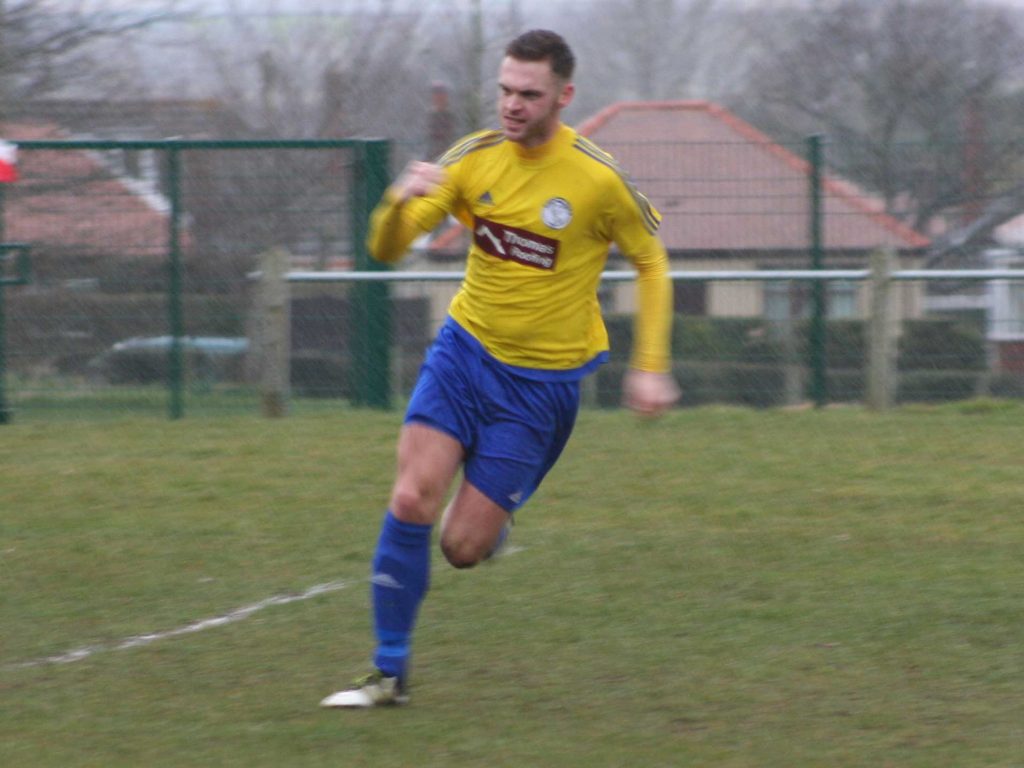 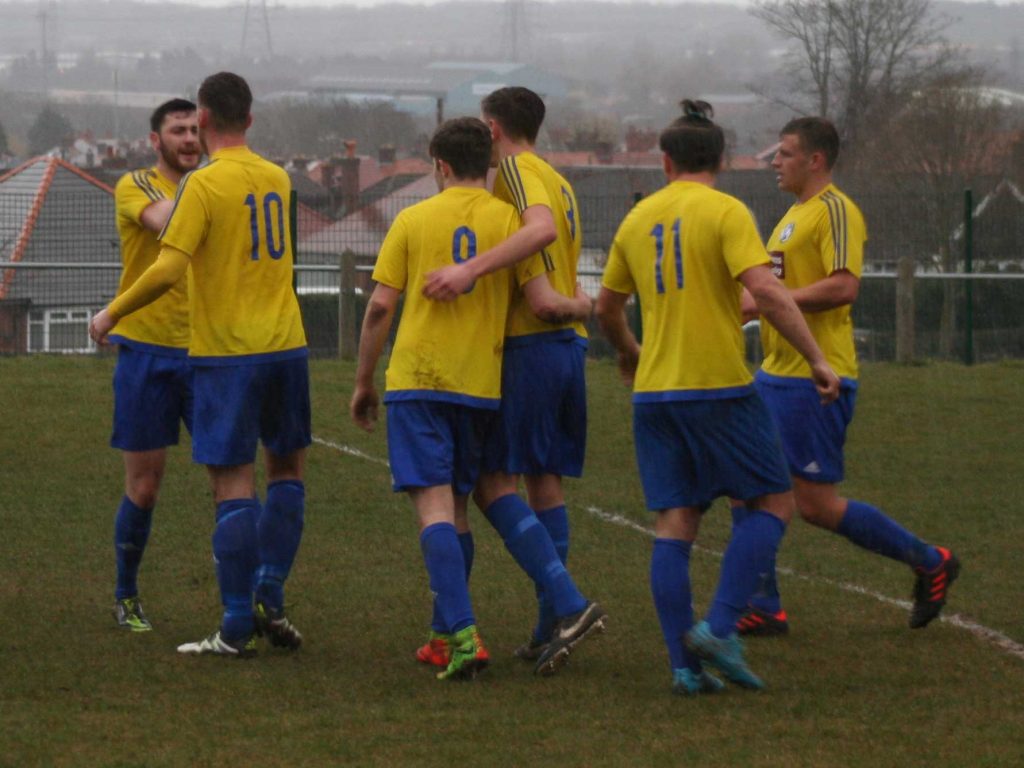 Team celebrates the first goal of the game 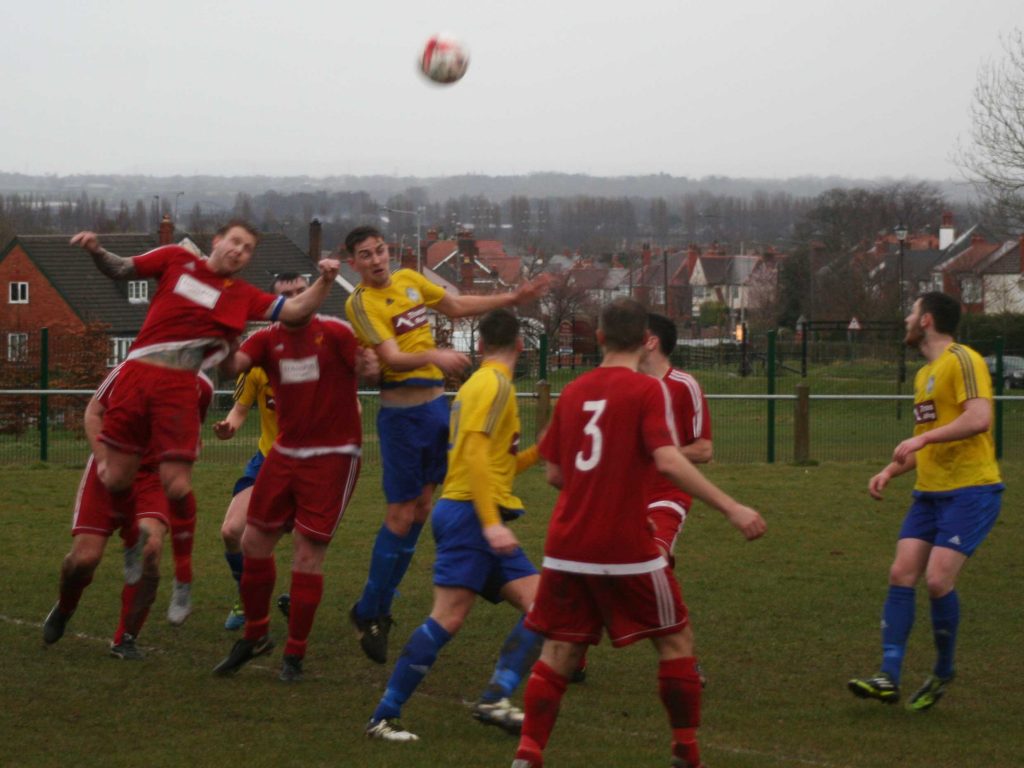 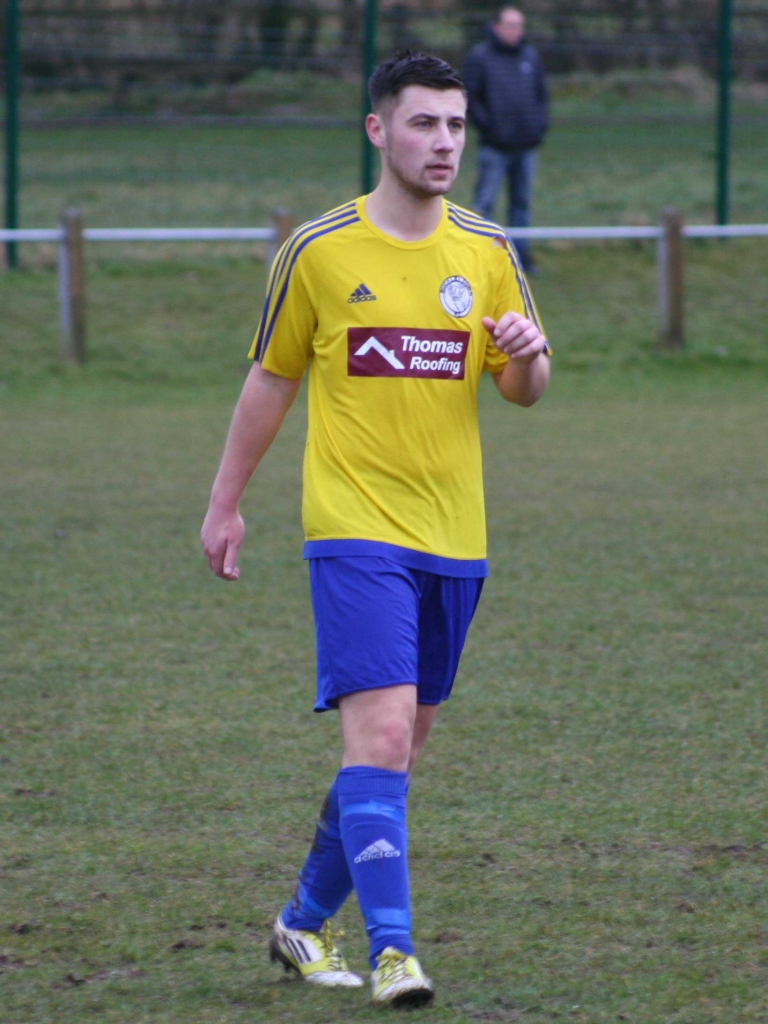