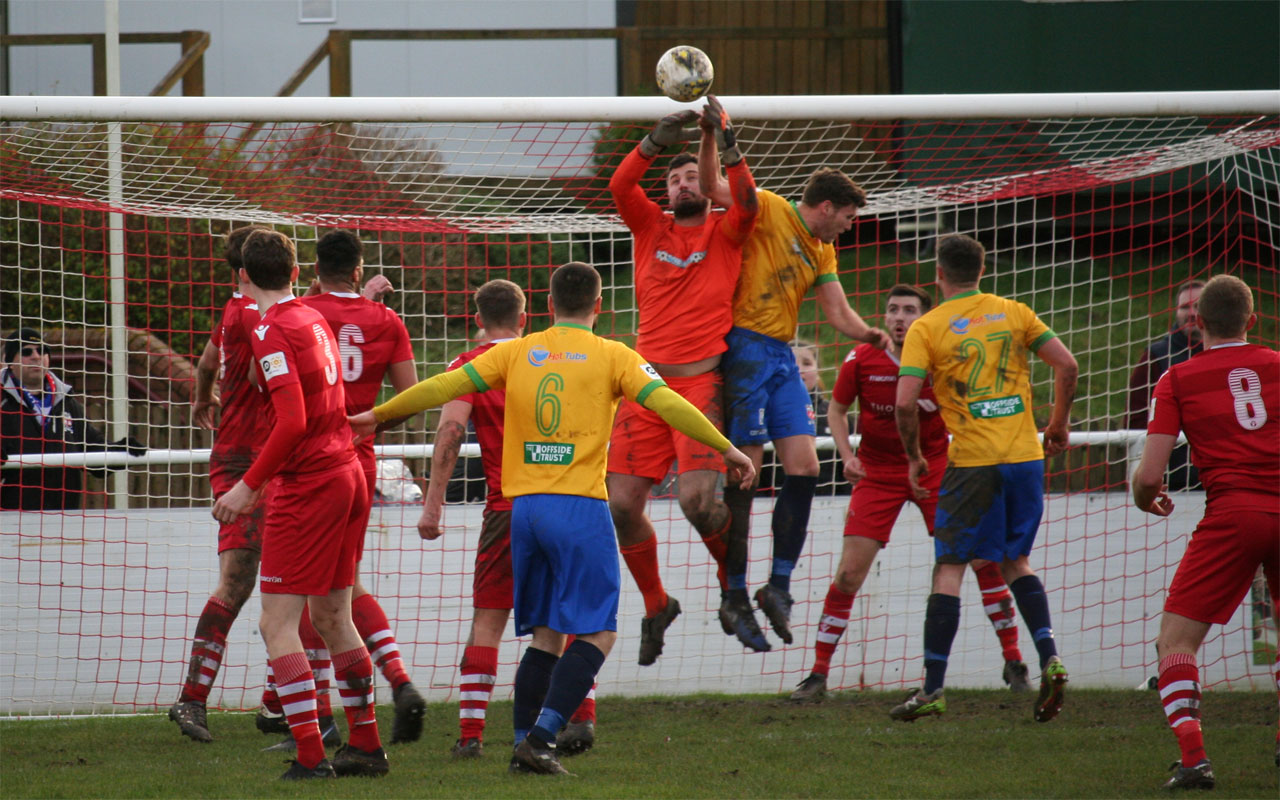 A rampant Prestatyn moved 12 points clear at the top after taking Buckley Town to the cleaners at Globe Way.

Neil Gibson’s side took the lead in the very first minute from a Ben Maher free-kick. Played in low Jordan Davies took a touch, turned, and rifled the ball past Joe Makaruk from the edge of the box.

The Seasiders had several other close calls before in the 36th minute Dan Roberts lost his marker from a Maher corner and scored with a bullet header to make it 2-0 at half time.

A great team move ended with Davies setting up Jack Kenny to tap home the third.

Ian Griffiths came on in the 70th minute and it was he who notched the final two goals.

Three minutes into added time, the striker rounded the keeper for number four and he soon added Town’s fifth. 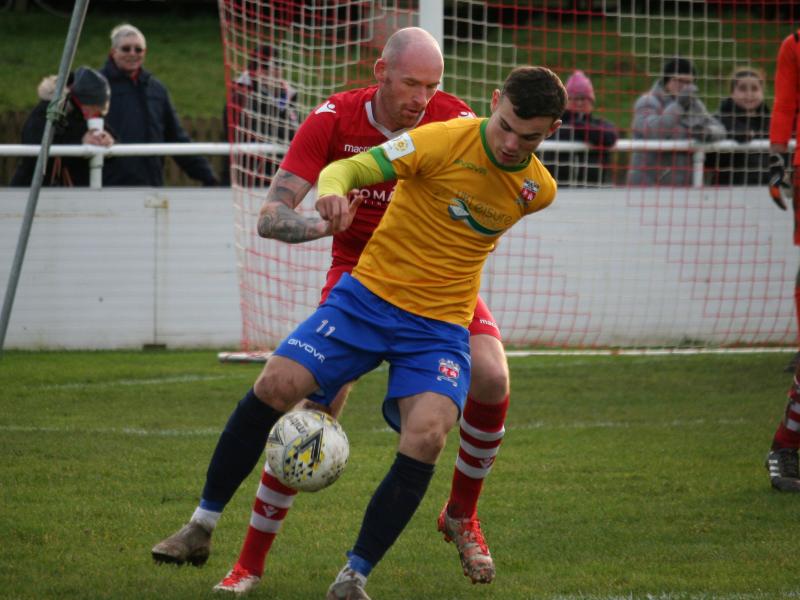 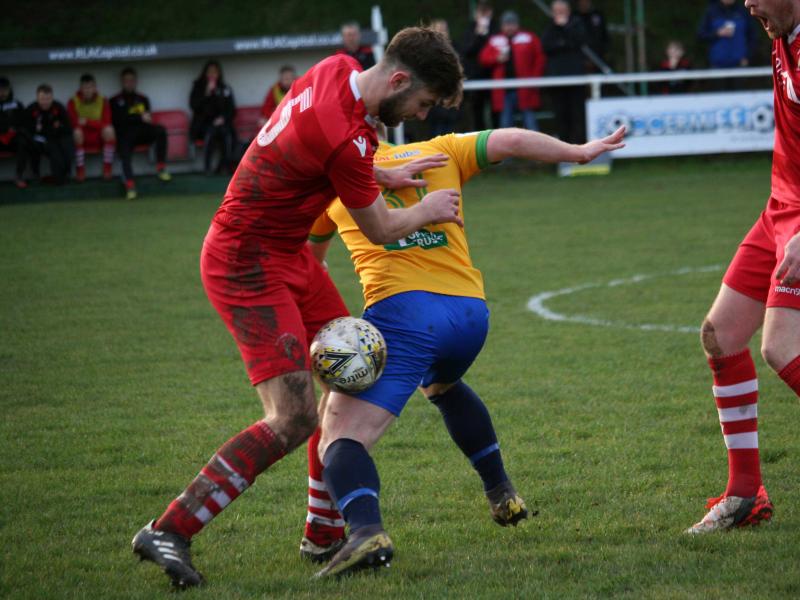 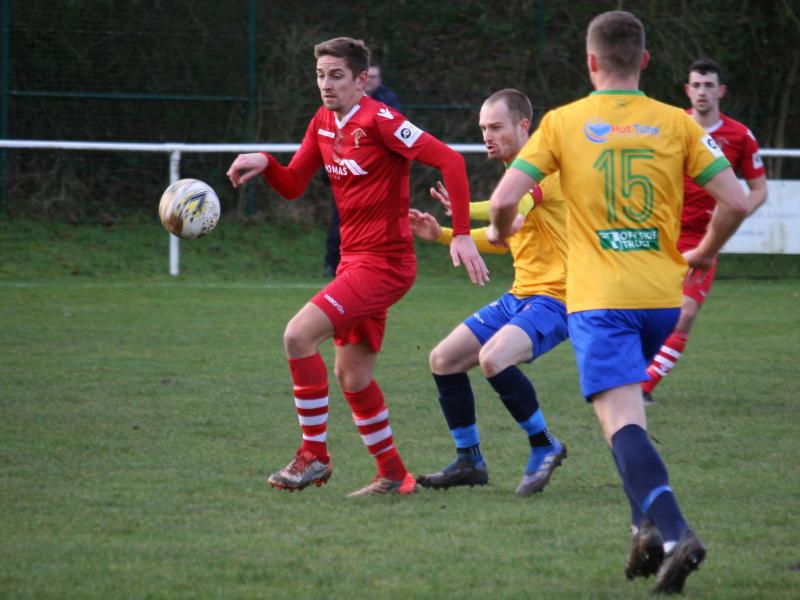 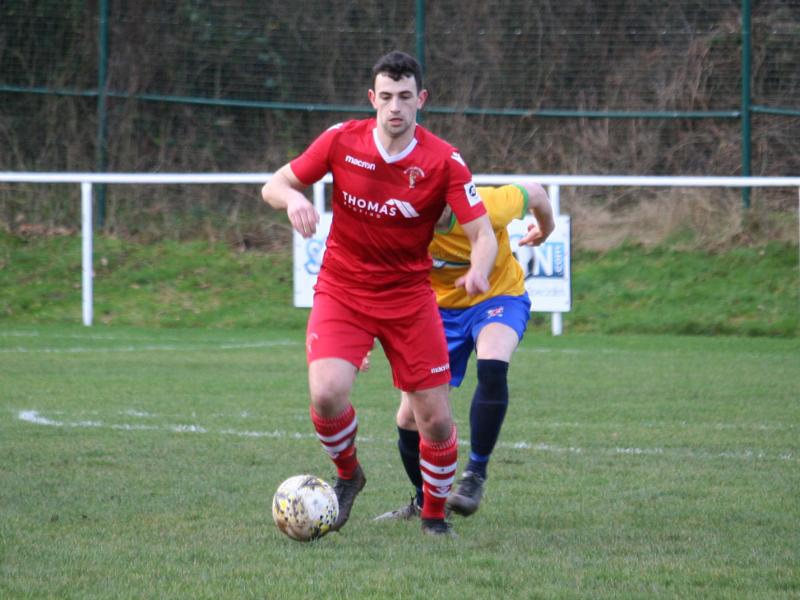 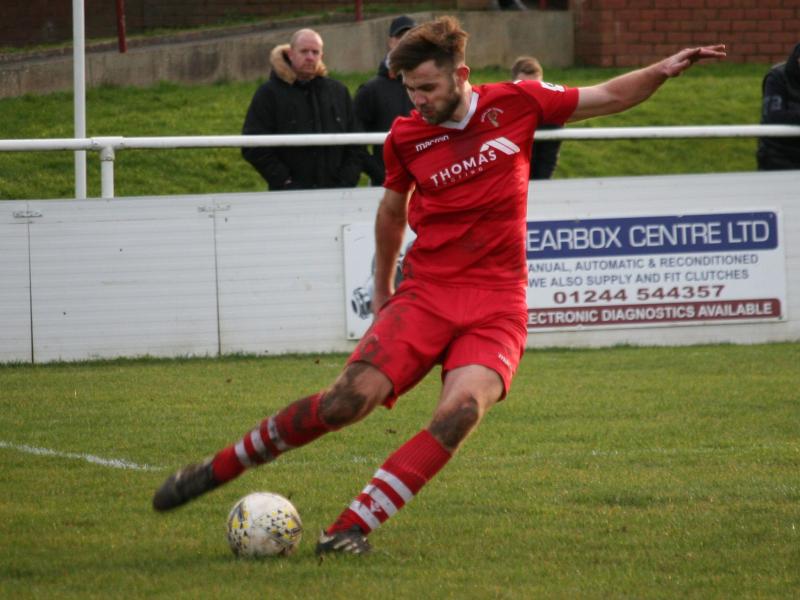 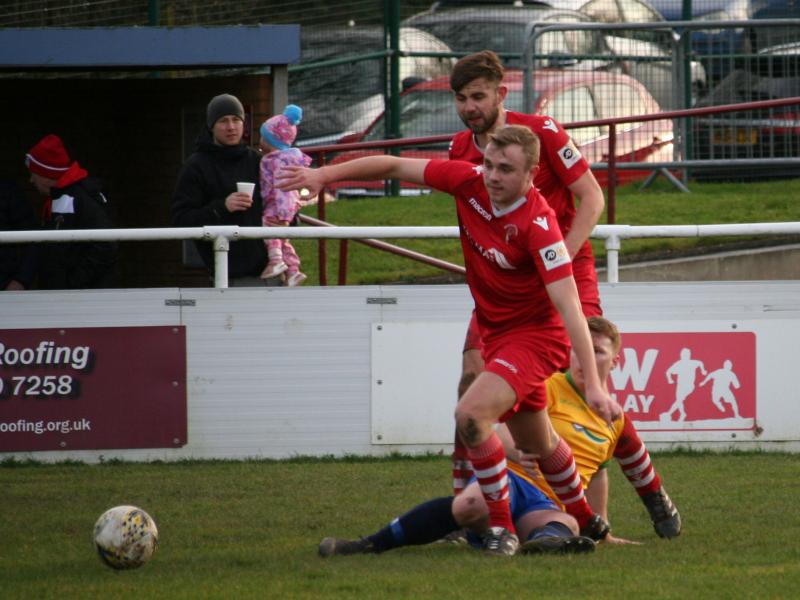 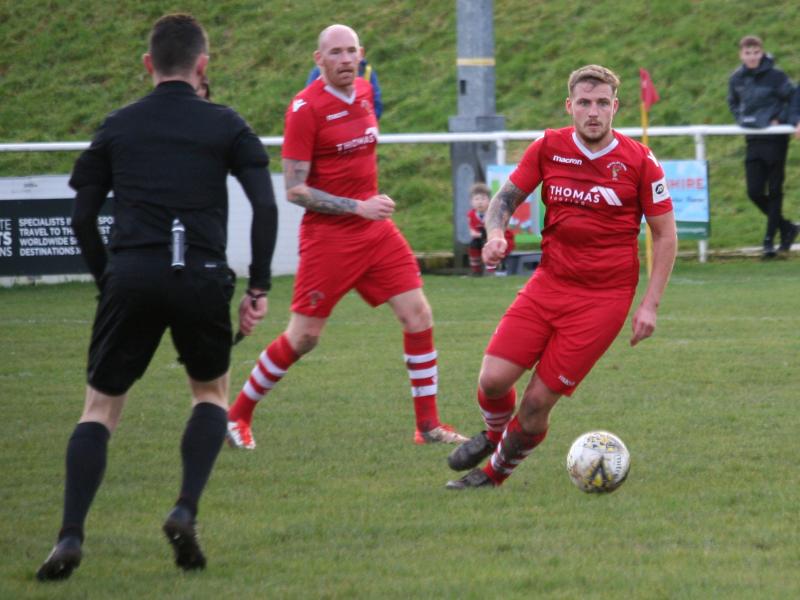 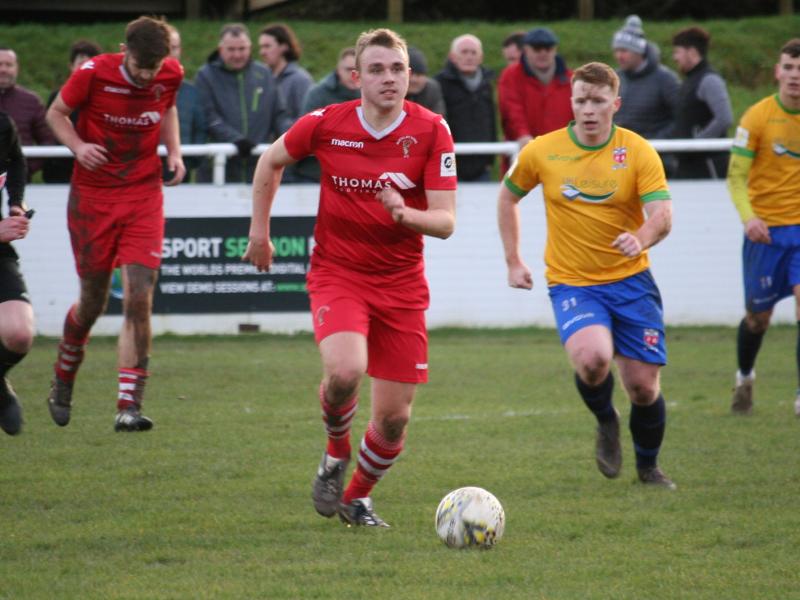 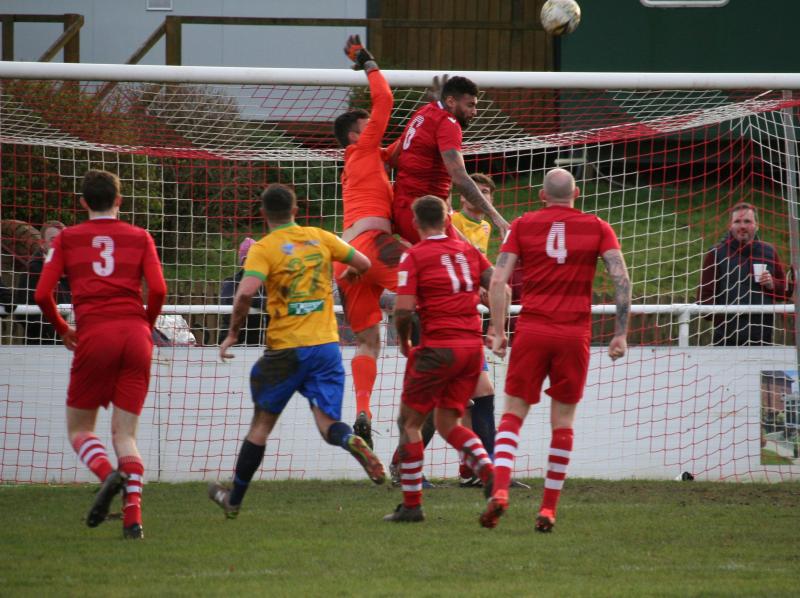 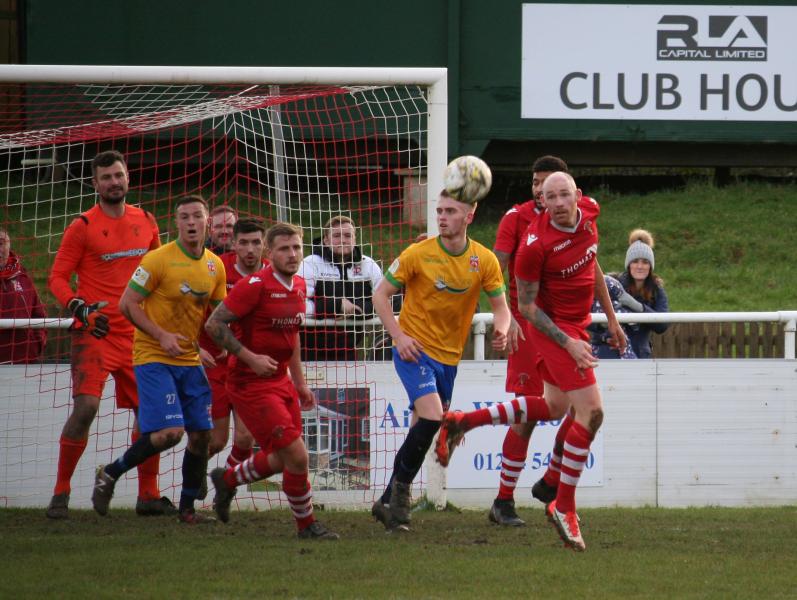 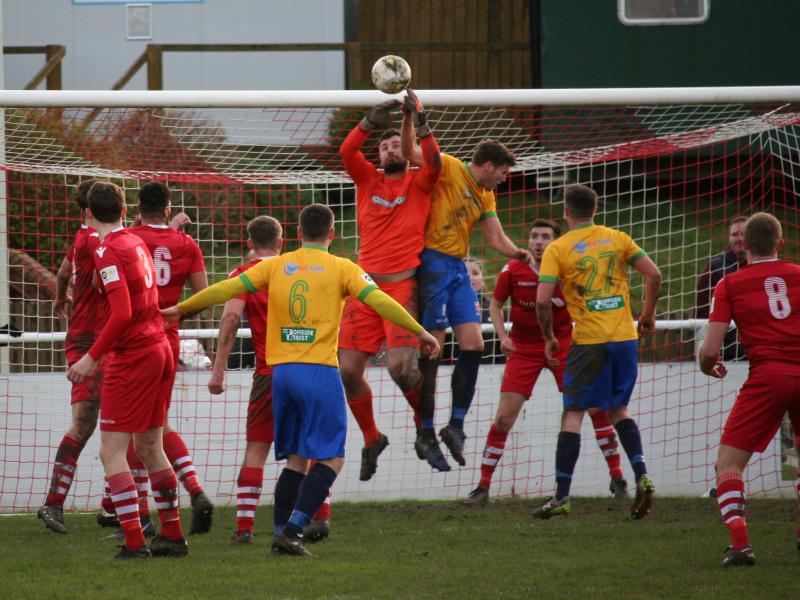 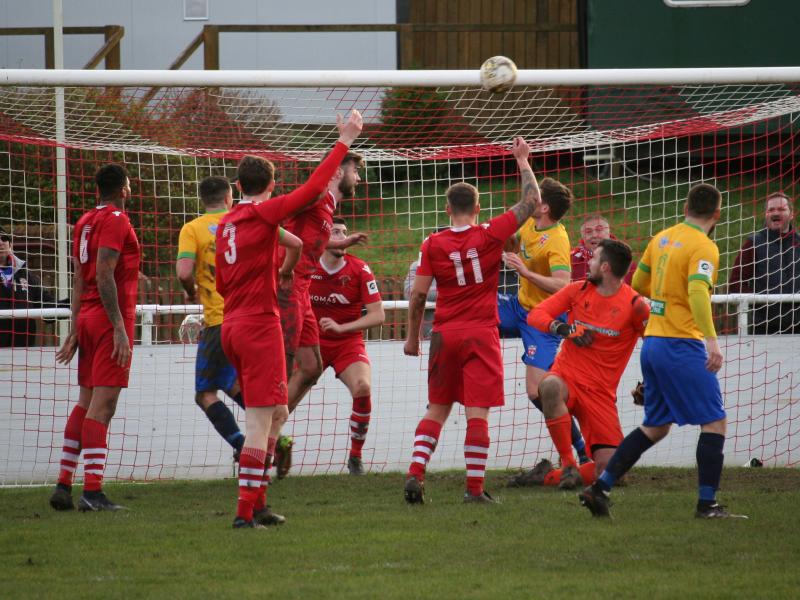 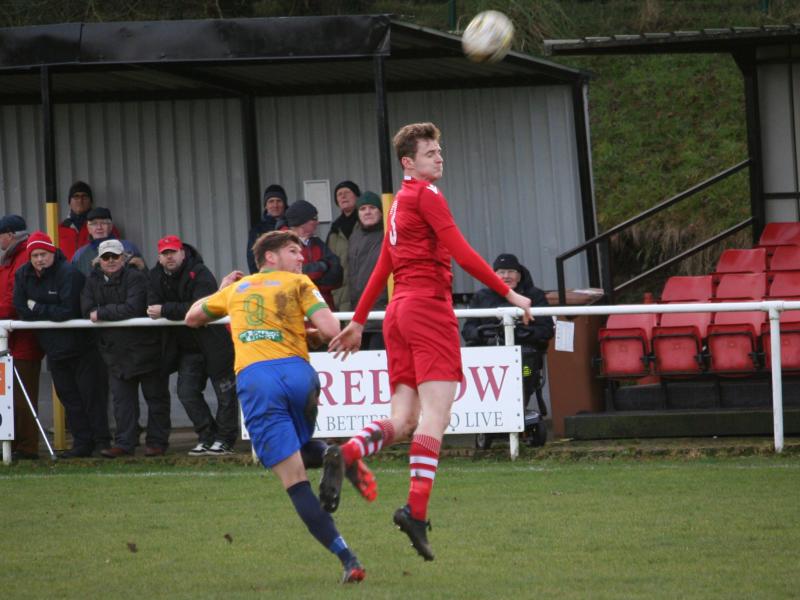 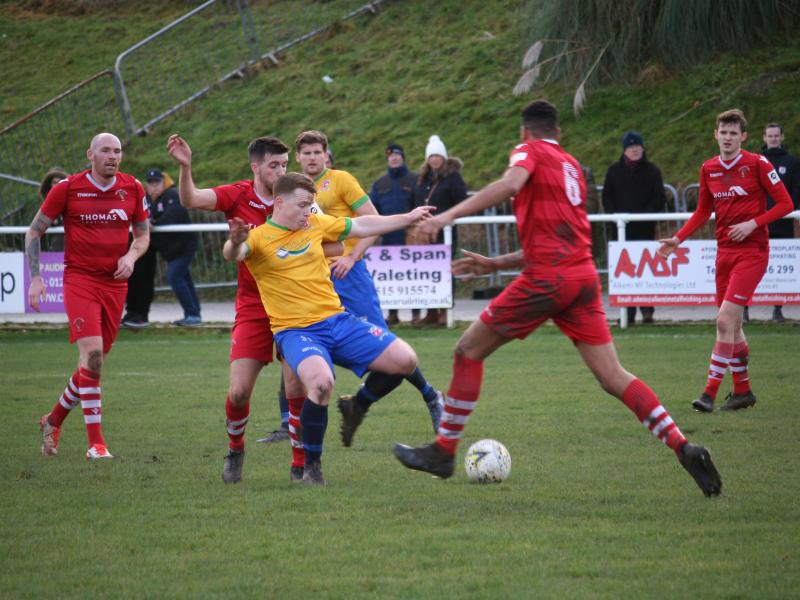 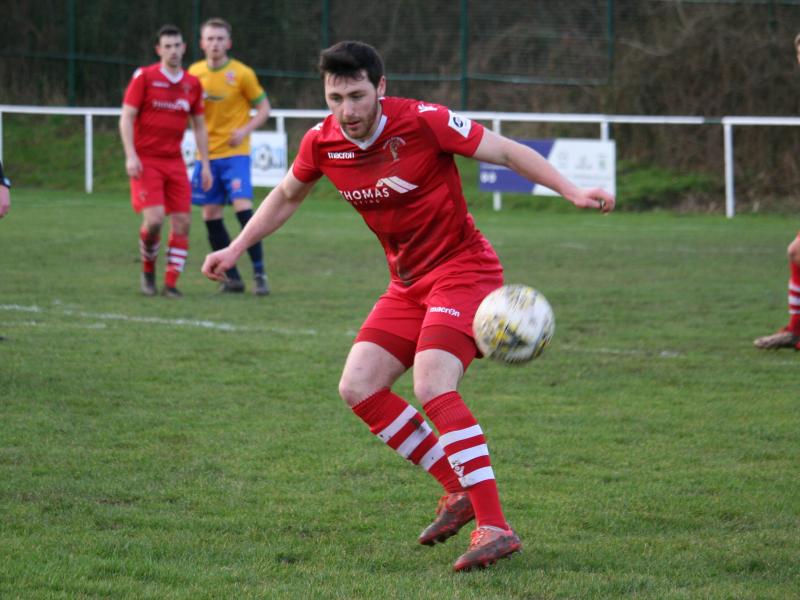 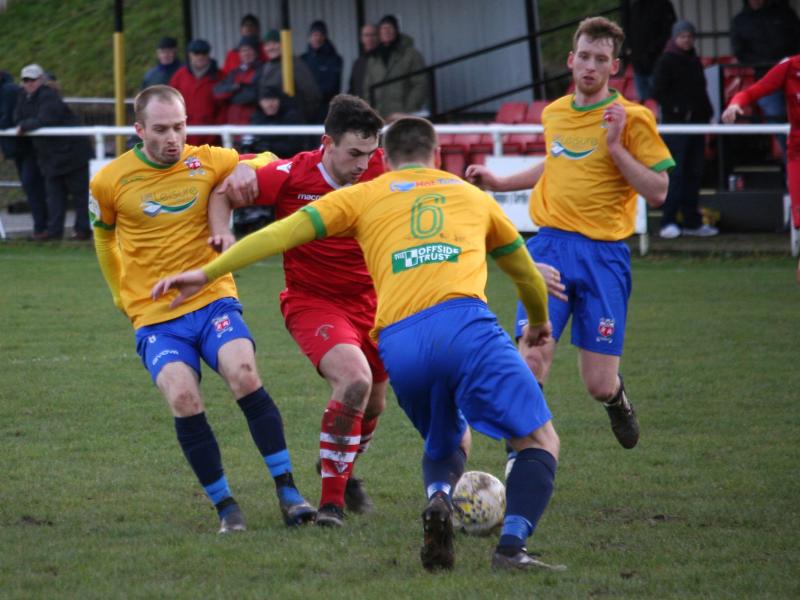 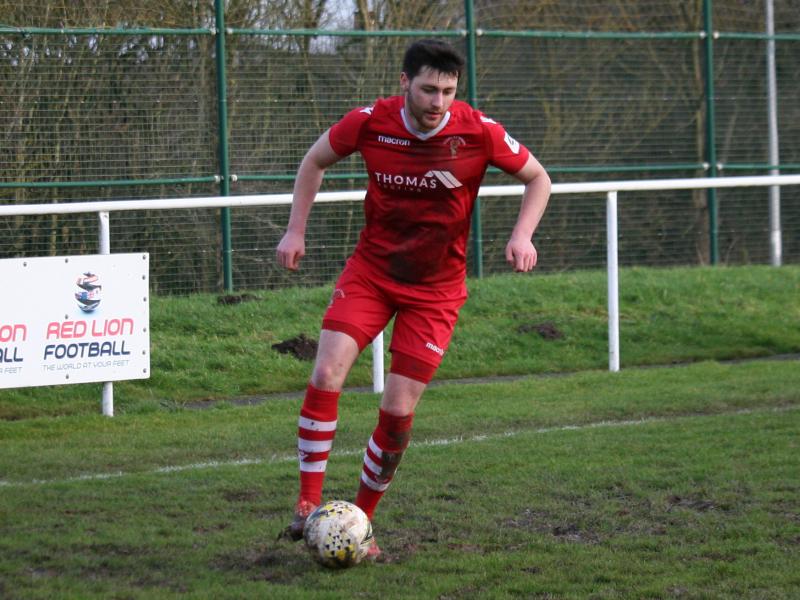