This weeks Q&A comes from Shaun Tinsley.  He is one of our players that has come up through the ranks from the Juniors and into the senior squad. He has been missing most of the season through injury, so it will be good to have him back once we begin playing again.

Q: Best footballing memory and why?

A: Playing for Wales U19s against the Republic of Ireland away in front of over a thousand people. To start the match and play the full 90 minutes was a quality experience.

Q: You’ve been with the Club before both in our junior section and as a senior player, how do you see things going for the Club at present?

A: There is more togetherness and a proper structure to the club now. Back when I played for the juniors there was no link with the first team and no pathway from the junior set up to push to the senior squad.

A: Winning the Welsh National League on the last game of the season against Brickfield, absolutely incredible scenes, and to do it in front of all the Buckley fans was a memorable day!

Q: Before the unexpected break how did you think the season was going?

A: Wasn’t our best season so far but we had a lot of games in hand where we could have proven our selves.

Q: Who are your favourite footballers and why?

A: Wayne Rooney. As I was growing up he became a legend at Man United, scoring goals and his passing was unbelievable! Always stepping up to the mark.

Cristiano Ronaldo. A prolific goalscorer, fast, strong in my opinion the best in the world.

Q: Best player you have played with or against?

A: Played with Tom Laurence who’s at Derby County.

Q: Best goal you have scored for Buckley?

A: Two seasons ago I scored a full volley from the edge of the box, it was a knockdown off a corner against Llandudno Albion in the Welsh Cup.

Q: Any superstitions before a game?

A: I check my hair multiple times, I am Mr Buckley after all!

Q: Who would you say is the most intelligent person at the club and why?

A: Joe Makaruk. A wise head in the team and books the end of season holiday for the lads.

Q: Who would you say is the least intelligent person at the club and why?

Q: What do you like to do when not playing for BTFC?

A: Training in the gym. I also like playing a lot of pool / snooker.

Q: Rumour has it you are a natural ‘dabber’ – can we expect to receive video evidence?

A: No video evidence! Only while I’m on the pitch a dab can be done haha

Finally, a message to the fans.

Thanks for all your continued support. The fan base and club seem to be getting bigger each season. Can’t wait to see you all soon! 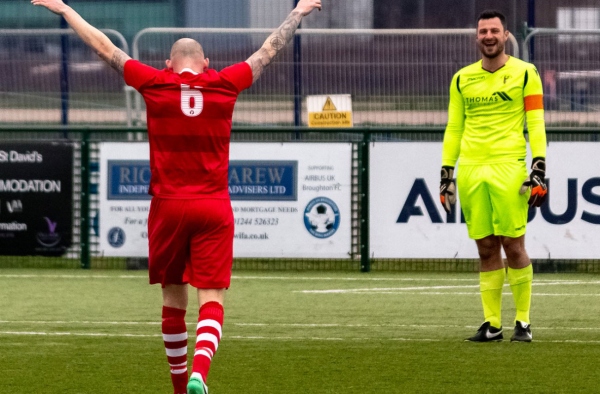 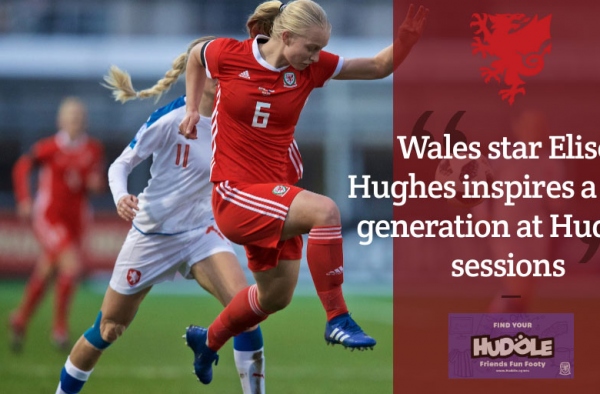 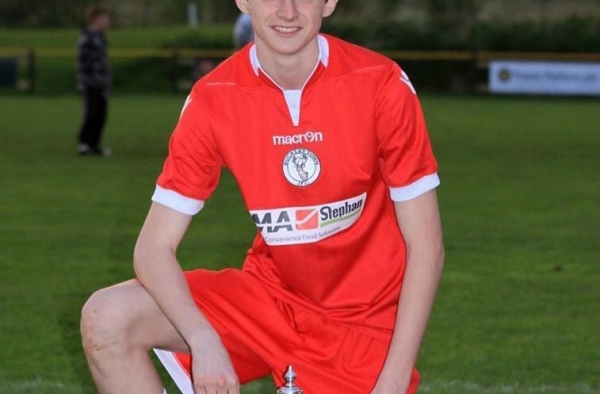 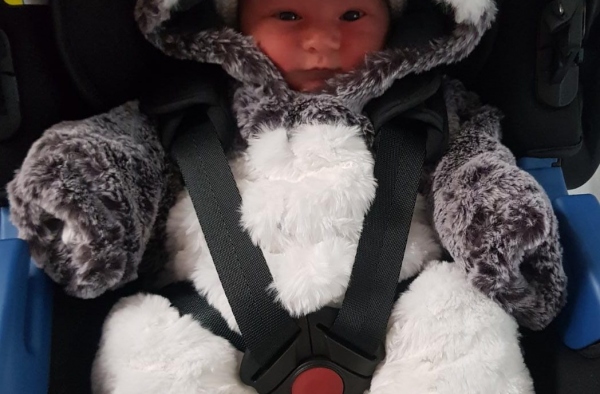 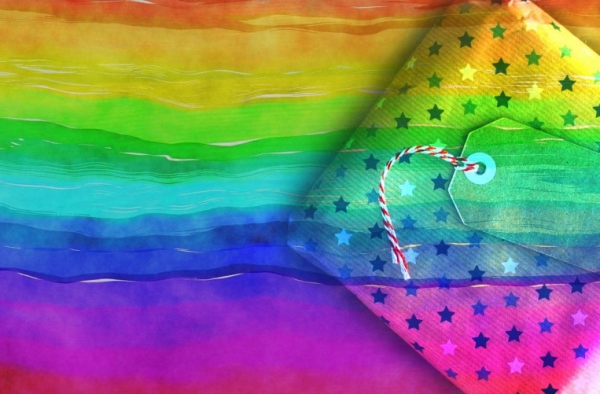 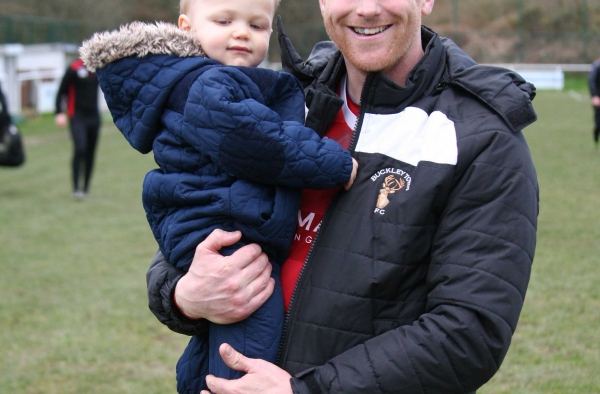