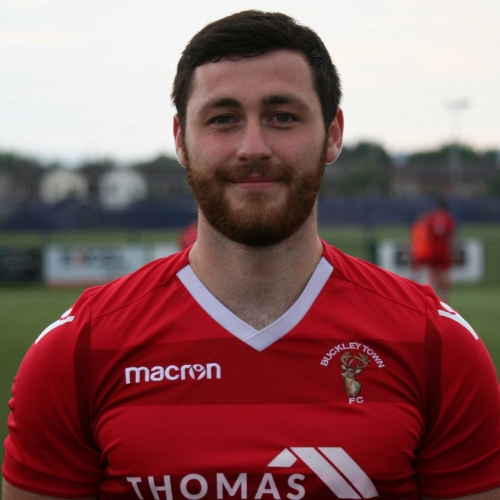 He started playing junior football for Flint, then at the age of sixteen moved to Gap Connah’s Quay where at the same time he had trials with Everton.

During his five years at Nomads he played in the Welsh Premier U19’s league and in his first year he was a part of the team that won the league resulting in him finally progressing to the first-team squad.

In 2014/15 season Aron made his Welsh Premier début and also played in a couple of cup games before finally going out on loan to Penycae.