Buckley Town put simply were not at races today and the level of performance was way below what we saw last week against Airbus, especially in the second half. They did have chances early on and more clinical finishing by Aron Williams and then Jake Roberts would have seen them ahead.

It was not to be and Rhyl were two goals to the good by the half hour mark with goals from Mike Pritchard and a penalty from Kristian Pierce after Buckley keeper Joe Makaruk was adjudge to have brought down the Rhyl player.

Manager Dan Moore was not happy and after the game said, “‘The second half performance was an embarrassment. The worst I’ve seen since the start of last season.”

“In the first half we were reasonable. We created chances and were well in the game at half time.”

“We let ourselves down in the second half and with that performance I’d like to apologise to everyone who came to support us.” 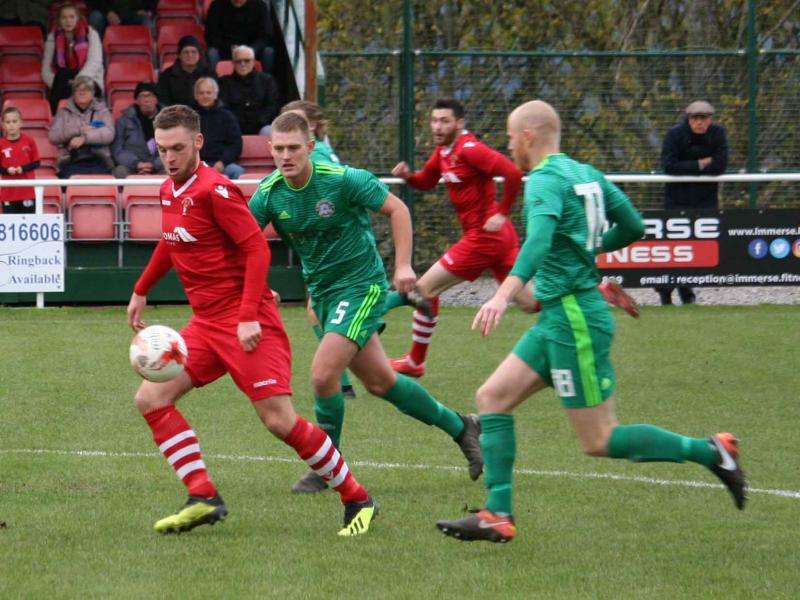 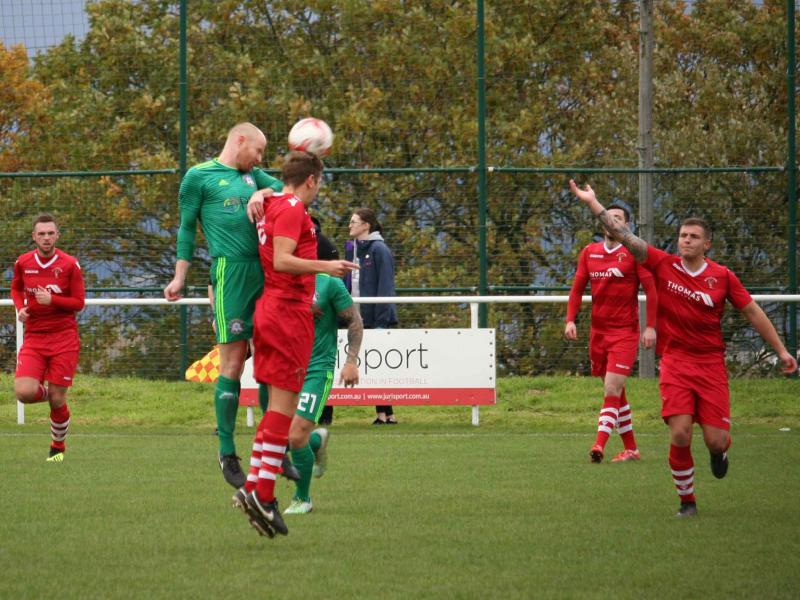 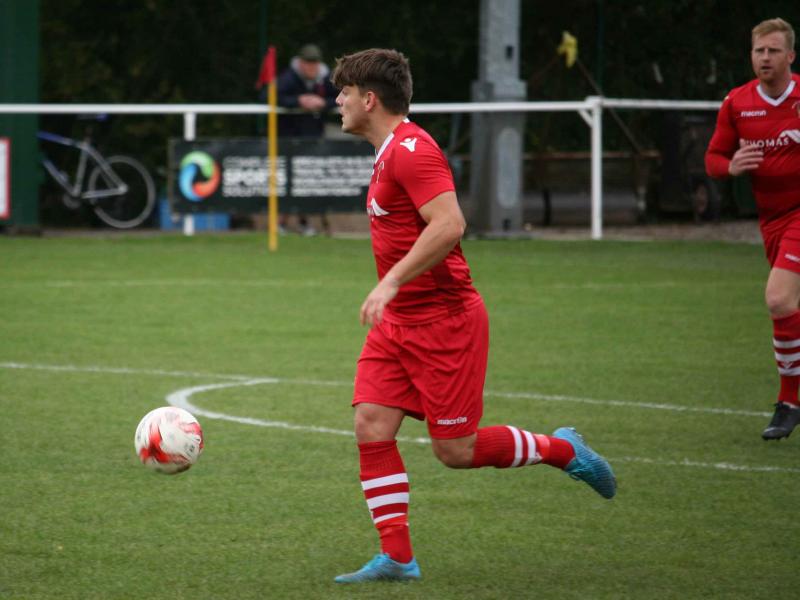 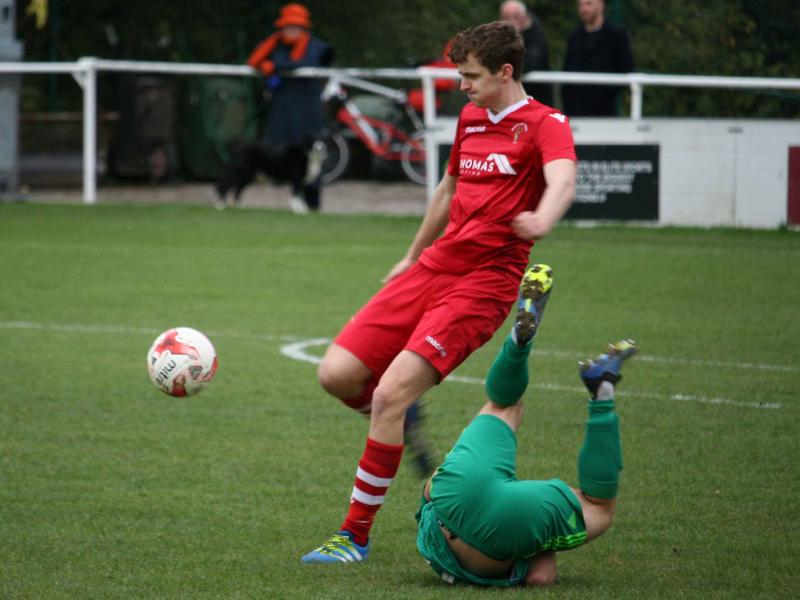 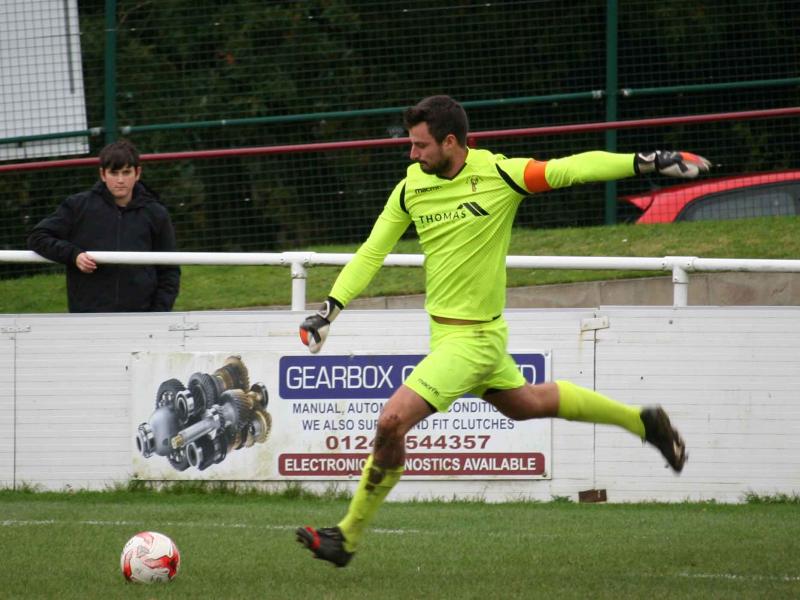 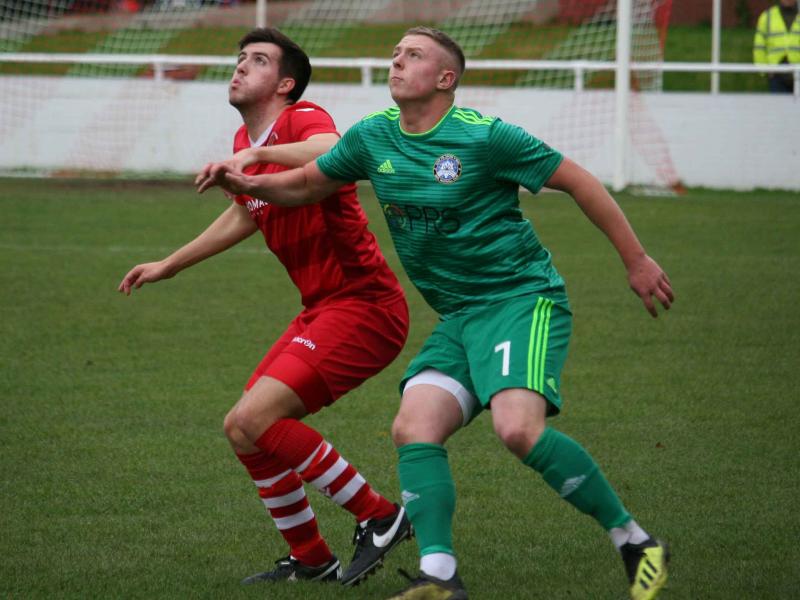 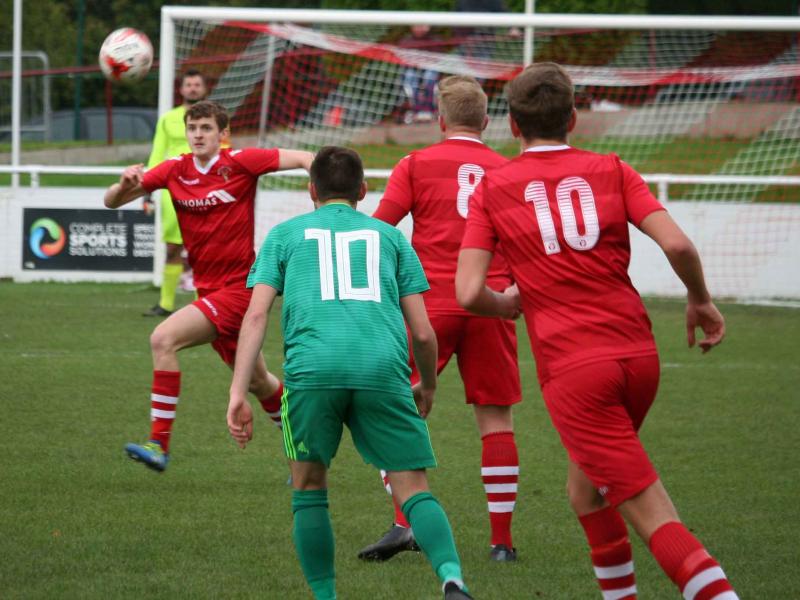 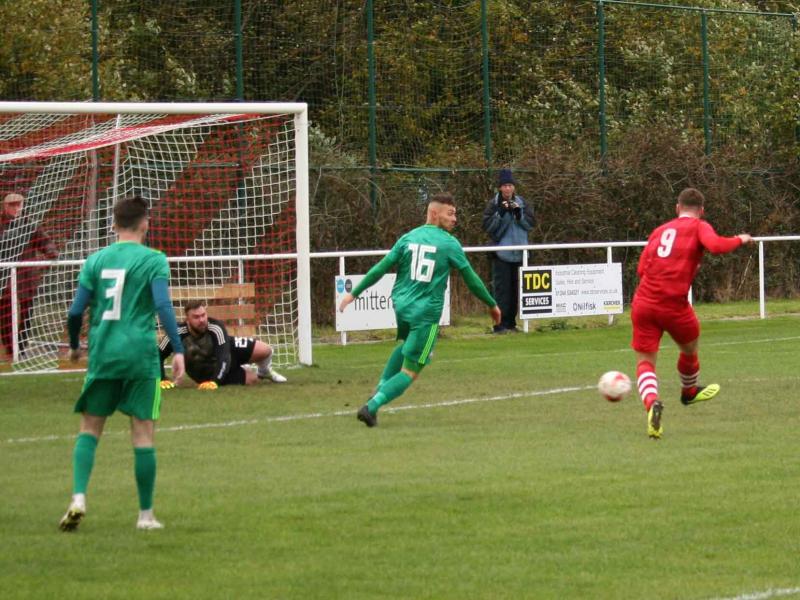 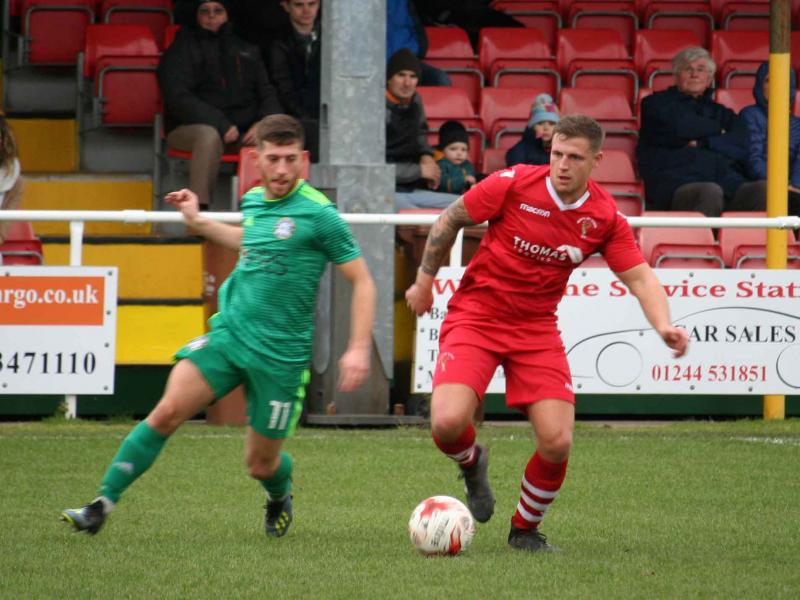 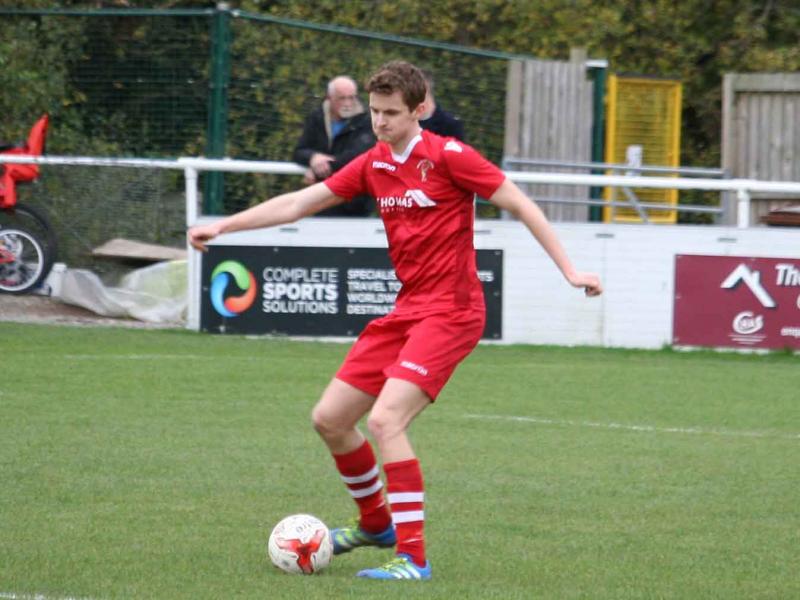 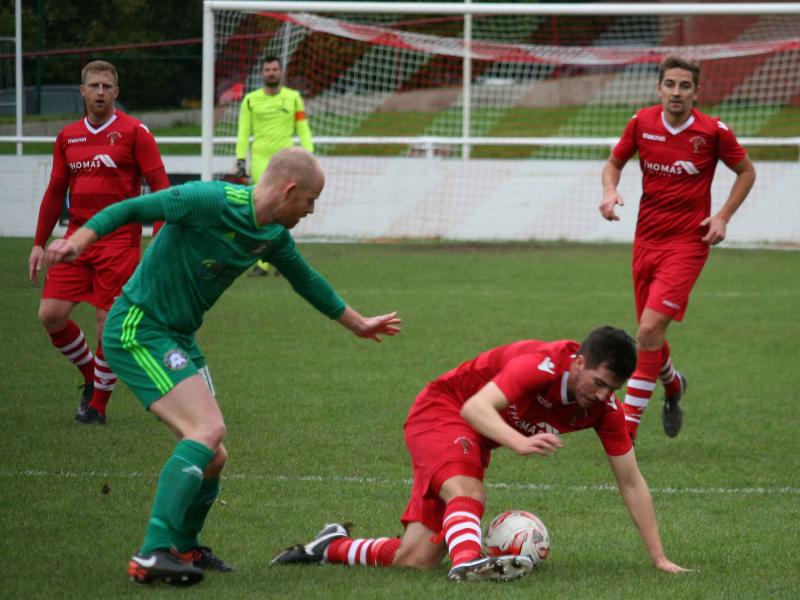 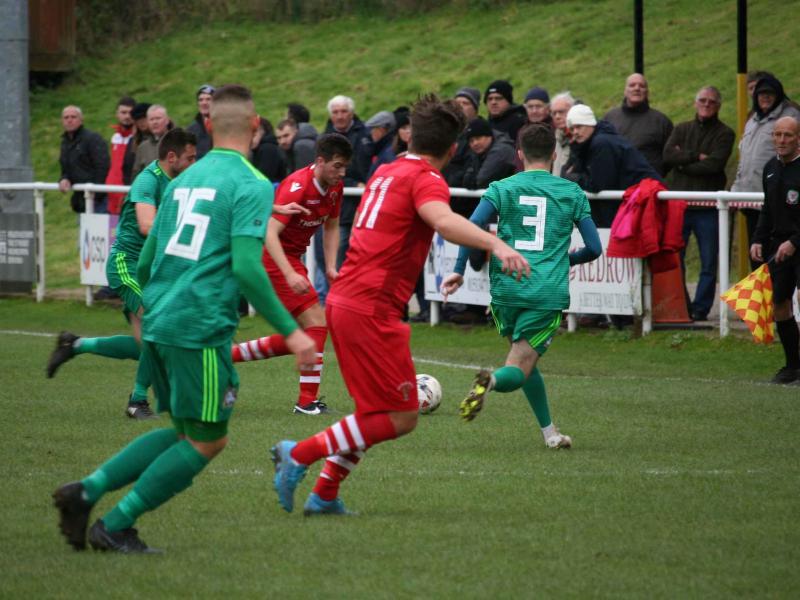 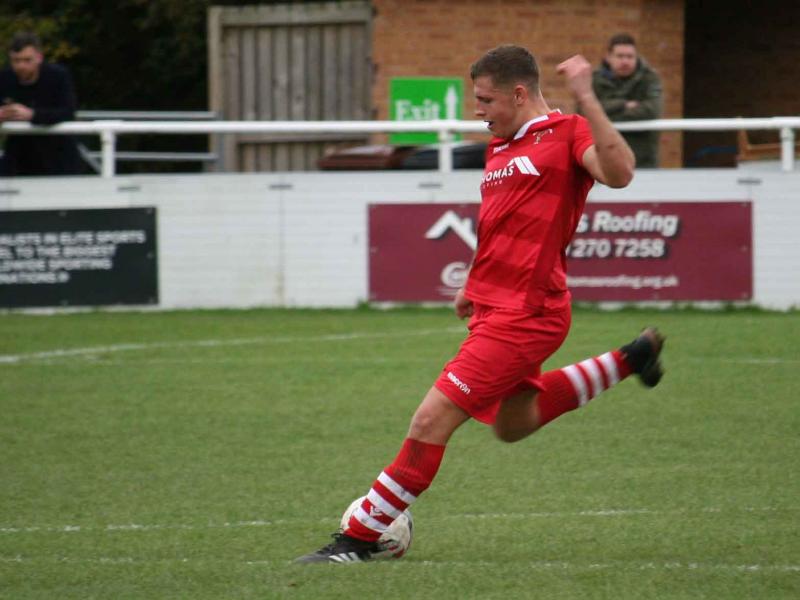 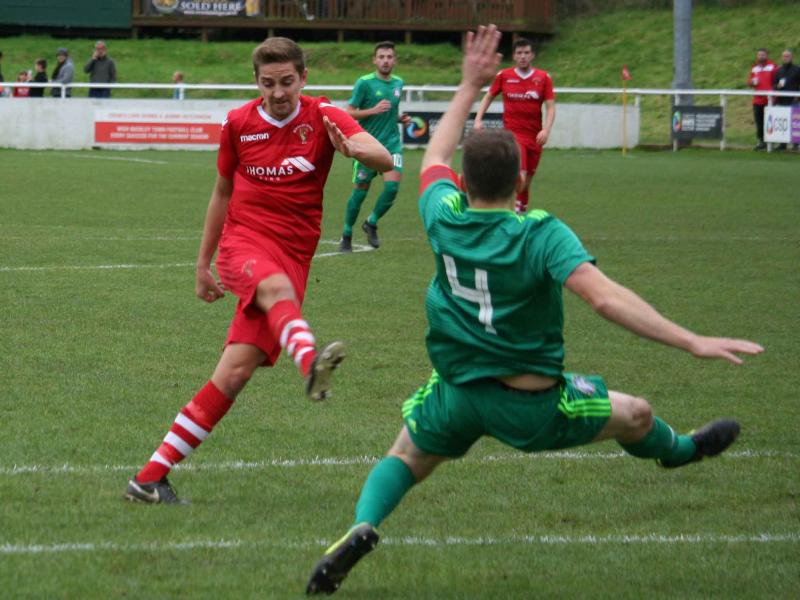 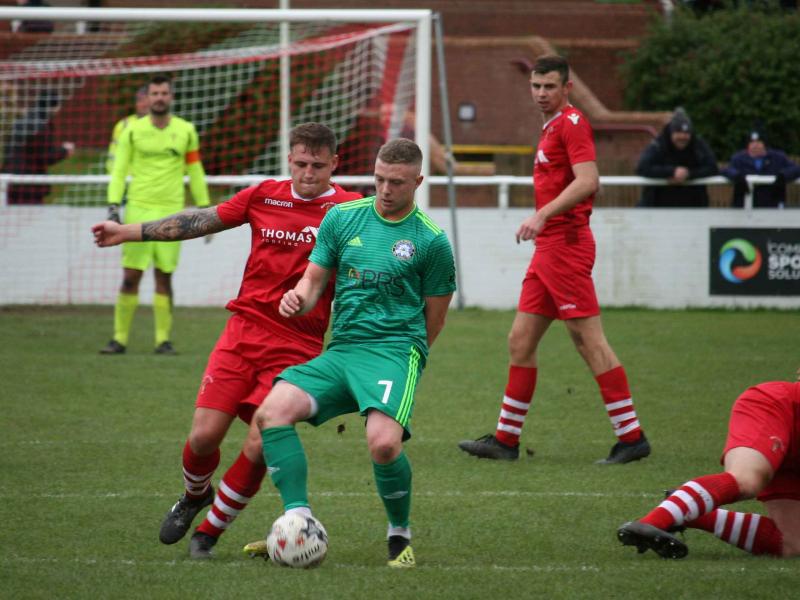 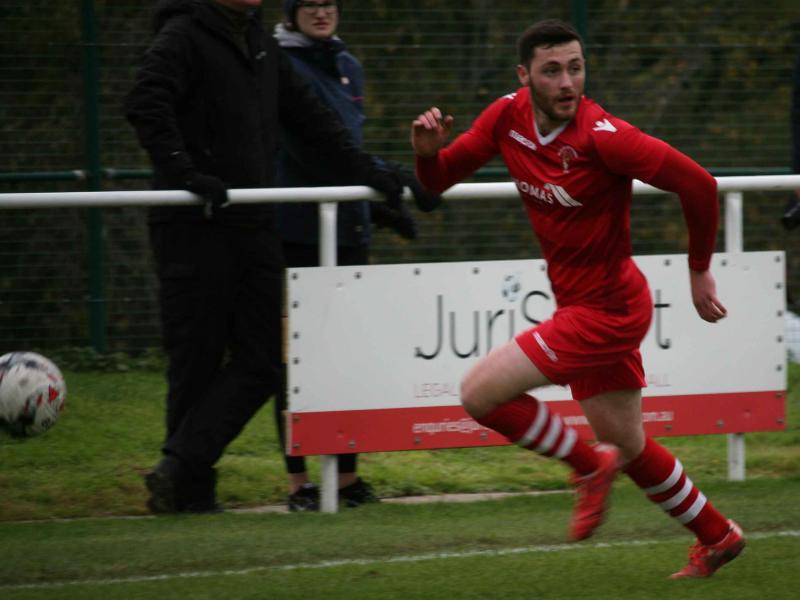 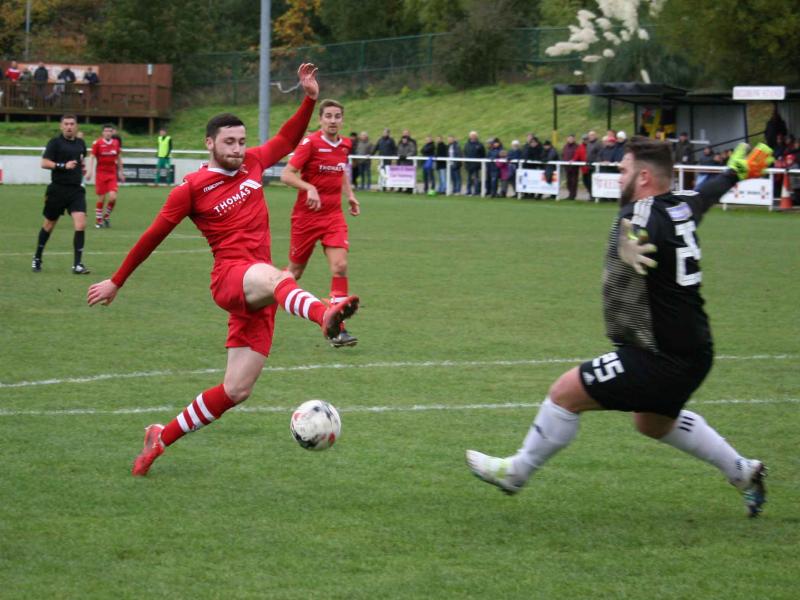 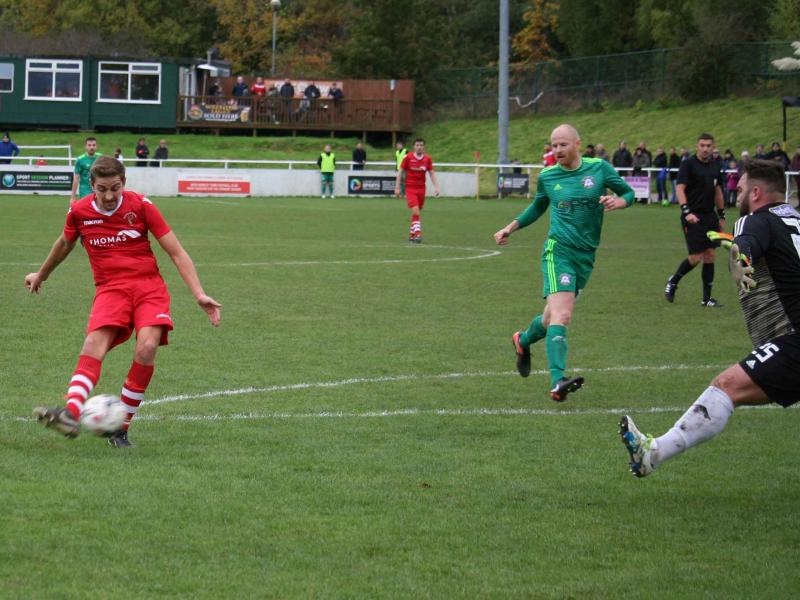 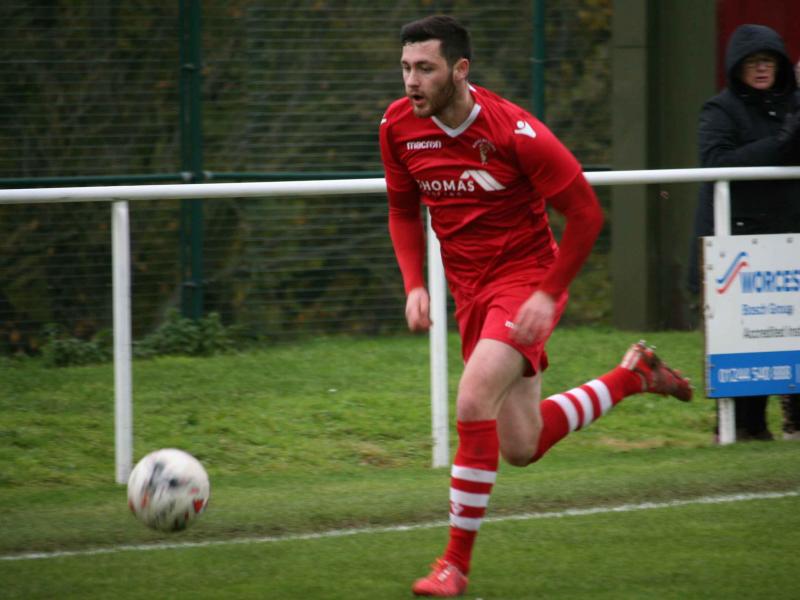 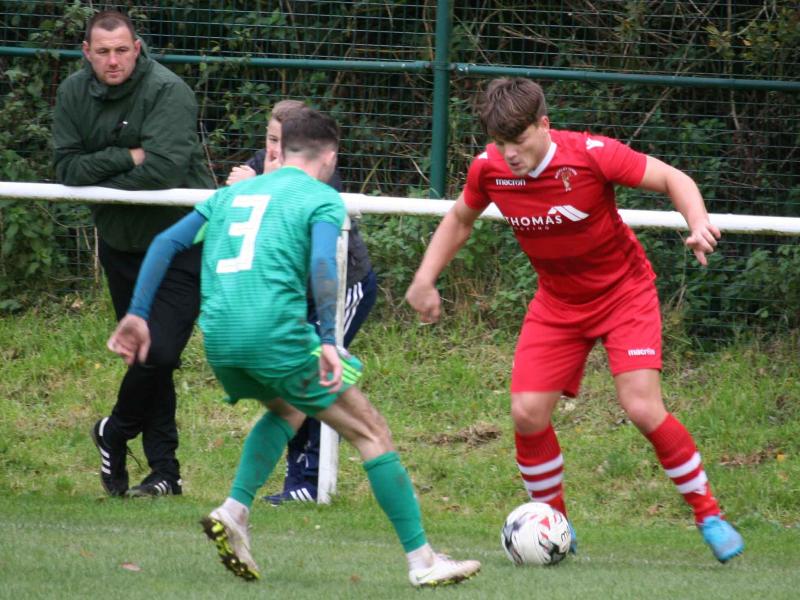 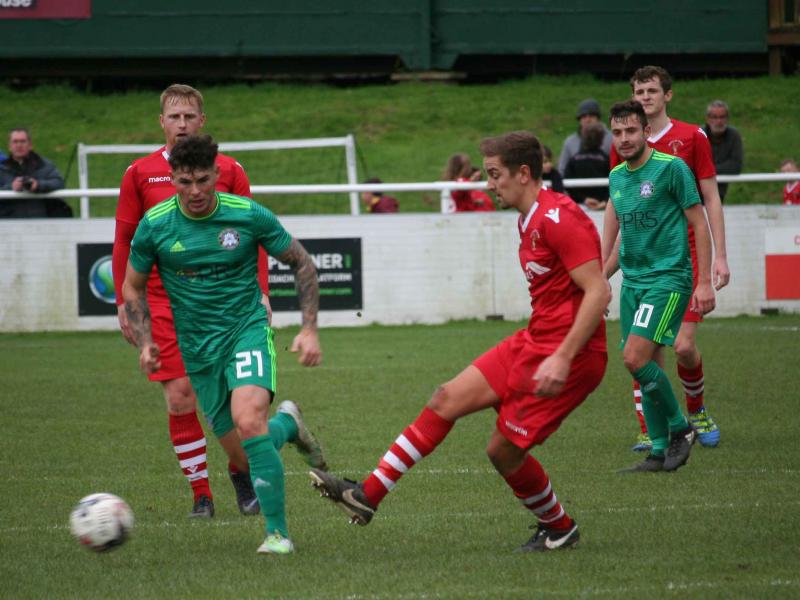 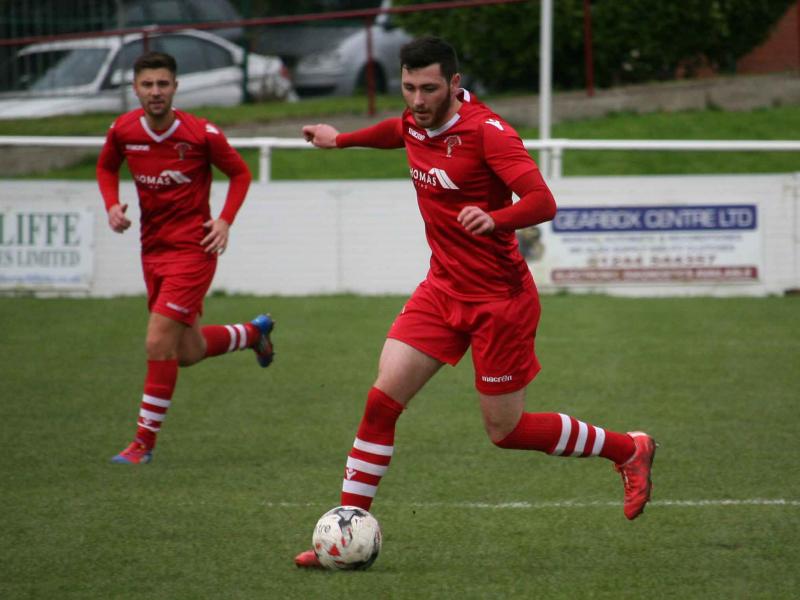 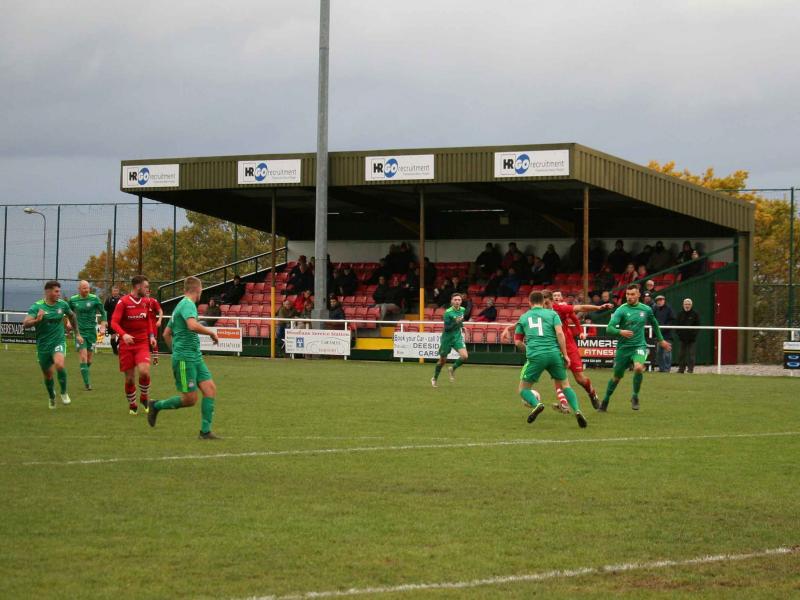 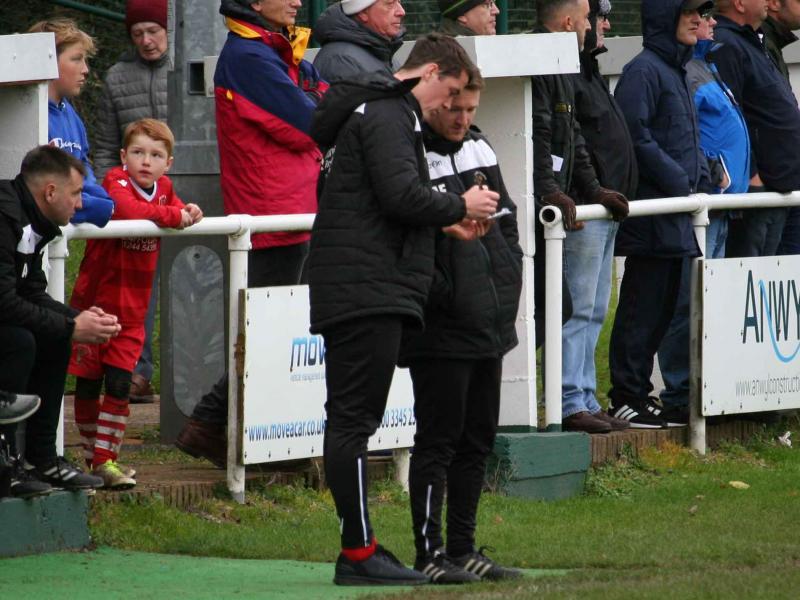 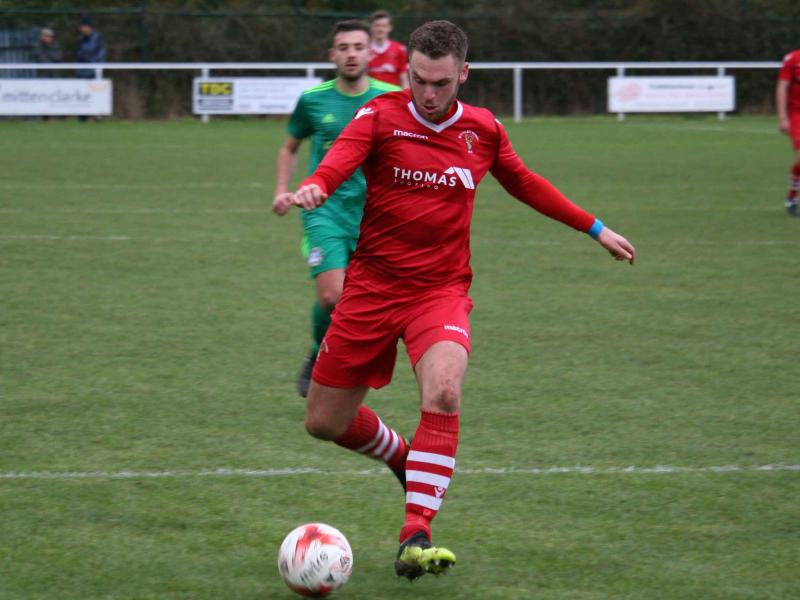