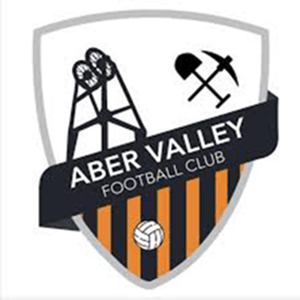 Aber Valley FC is a Welsh football team based in Abertridwr, Caerphilly, Wales. They play in the South Wales Alliance League Premier Division, which is in the fourth tier of the Welsh football pyramid.

They were South Wales Amateur League Division Two champions in the 1970–71 season.

The current club was formed in 2000 as Aber Valley YMCA and played in the South Wales Amateur League Division Two. In 2003–04 they had seven points deducted which cost them the Division Two championship title. The following season they did finish as champions. They were runners-up of Division One for the 2006–07 season.

In 2015 the club changed its name to Aber Valley. They were champions of Division One for the 2019–20 season and were promoted to the Premier Division.