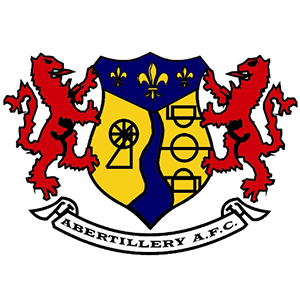 Abertillery Excelsiors AFC are a Welsh football club from the town of Abertillery, Blaenau Gwent in South Wales. Formed in 2000 as Tillery FC, they have played in the Welsh Football League. The team plays in the Ardal Leagues South East, tier 3 of the Welsh football pyramid.

At the end of the 1999-2000 season, two neighbouring clubs, Cwmtillery and Abertillery Town forged an alliance and played under the club name Tillery FC until the close of the 2004–05 season. At the beginning of the 2005–06 season, the club was officially renamed Abertillery Excelsiors.