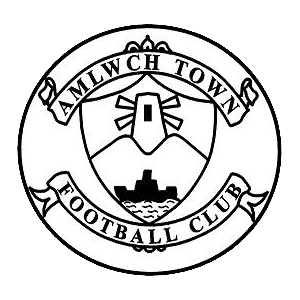 Amlwch Town Football Club is a football team, playing in Amlwch on the island of Anglesey in the North Wales Coast West Football League Premier Division, the fourth tier of the Welsh football league system.

Founded in 1897, the club enjoyed post-war success in the Anglesey League where they were champions for five successive seasons between 1947 and 1951.

Their highest standard of football ever was two seasons spent in the Cymru Alliance from 2002 to 2004 but were relegated at the end of their second season. They then decided to drop straight past the next level Welsh Alliance to return to the more local Anglesey League, which they won at the second attempt in 2005–06. Their first season back in the Gwynedd League in 2006–07 saw them finish as runners-up behind Barmouth & Dyffryn United. This was enough to gain promotion back to the Welsh Alliance as Barmouth & Dyffryn United’s ground did not meet the necessary criteria.