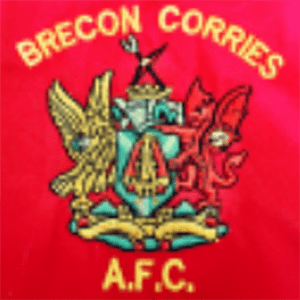 Brecon Corinthians AFC is a Welsh football club from the town of Brecon in Powys. The club has played for most of its history in South Wales football, with substantial periods in the Welsh Football League. They currently play in the Mid Wales Football League East Division, having been promoted as champions from Mid Wales League (South) previously having played in the South Wales Alliance League.

In their first season in the Mid Wales South League in 2019–20 when the season was curtailed due to the coronavirus pandemic, the club were champions with a 100% record of 16 wins from 16 games with 143 goals scored and just two conceded. In addition to these statistics, the team scored a 27-0 win at Knighton Town Reserves which was expunged from the record books following Knighton’s withdrawal from the league.