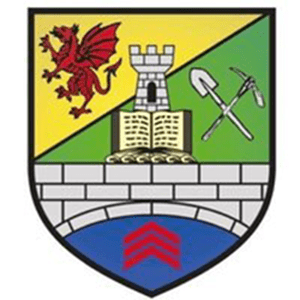 Canton Liberal FC is a Welsh football team based in Canton, Cardiff, Wales. They play in the South Wales Alliance League Premier Division, which is in the fourth tier of the Welsh football pyramid.

After achieving this historic achievement Canton was to be denied promotion to the next tier of the pyramid due to their ground failing upon appeal the promotion criteria set out by the SWFA.

In the close season of 2012-13 Liberals chairman, Dean Bowden, set about securing a permanent home for the team and was successful in entering a partnership with the local secondary school Fitzalan High to develop a permanent base for the club and a facility that would also benefit the pupils of the school.

With their new facility at Lawrenny Avenue being passed by the SWFA, Canton Liberal FC was awarded Amateur League status in April 2013 after winning the Cardiff & District Premier Division yet again.

Canton finished their first season within the Amateur League pyramid in a respectable fourth place in the Second Division after topping the table for most of the season.

The 2014-15 season saw the Liberals the first team move home to an impressive facility at Leckwith Stadium and go on to win the South Wales Amateur League Division 2 title to secure a place in the First Division of the new South Wales Alliance League.

The 2015-16 season saw Canton Liberal FC win yet another league title when they were crowned champions of Division 1 of the South Wales Alliance League. They achieved this feat by only dropping 7 points throughout the course of the season and Liberals frontman Christopher Quick scoring an astonishing 90 goals!