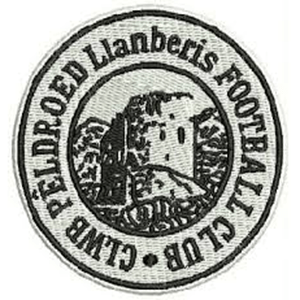 CPD Llanberis FC is one of the most historic clubs in North Wales. Over the years it has a range of nicknames in English and in Welsh – Llanber, Y Blac and Amber, Y Teigars, Locomotives, Y Loco, Y Darans.

The Club was established in 1890, Dr. Mills the Preston North End and Wales keeper of the time, being one of the Club’s founding fathers. Mills Roberts had arrived in Llanberis at that time to take over the Dinorwic Slate Quarry Hospital.

The Club was founded as Llanberis FC, then Llanberis United from the early 1900s until 1920. From 1980 until 2004 they were known as CPD Locomotive Llanberis following sponsorship by the Snowdon Mountain Railway. The reverted to CPD Llanberis for season 2004-2005.