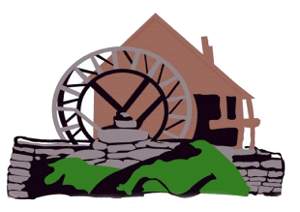 Clwb Pêl Droed Y Felinheli (English: Y Felinheli Football Club) is a Welsh football team based in the village of Y Felinheli (formerly known in English as Port Dinorwic), Gwynedd, Wales. They play in the Ardal Leagues North West, which is in the third tier of the Welsh football league system.

The current club was founded on 3 July 1977 as Portdinorwic Football Club, but there is evidence of teams in the village in 1890s, 1920s and 1930s. A club called Port Dinorwic won the Caernarfon & District League Alves Cup in 1945–46. A team called Portdinorwic Football Club played in the Caernarfon & District League for two seasons in the 1960s and used the same ground that the current club plays on.