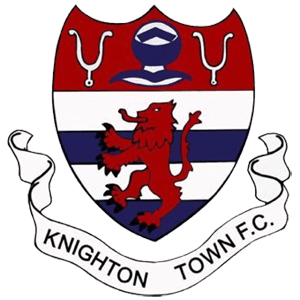 Knighton Town FC is based in the town of Knighton which is situated on the Powys/Shropshire border between Wales and England. The club was founded in 1887.

They currently play in the Mid Wales Football League East Division, the fourth tier of the Welsh football pyramid.