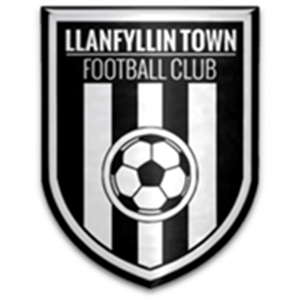 Llanfyllin Town FC was founded prior to 1885 as records show that the club played in the Welsh Cup for the first time in the 1885/86 season beating Wem White Stars 8-0 in the first round before losing to Shrewsbury Castle Blues in the second round. The club also reached the quarter-final in 1886/87 before losing to Oswestry Town.

The earliest match report found is a 4-0 defeat against a Newtown XI played on the 28th November 1886. The earliest photograph discovered was taken in 1899 of Llanfyllin Town Reserves. The club were winners of the Montgomeryshire Challenge Cup in 1910/11, 1911/12, and 1923/24.

The club won the Central Wales FA Challenge Cup, for the first time in its history in season 2006/07, when as underdogs beat Guilsfield in the Final.

It is believed that the club was the first in the Montgomeryshire Amateur League to have a manager and possibly the first club in Wales to have shirt sponsors.

At present, the men’s first team play in the Mid Wales Football League East Division, and the ladies play in the North Powys Ladies League.