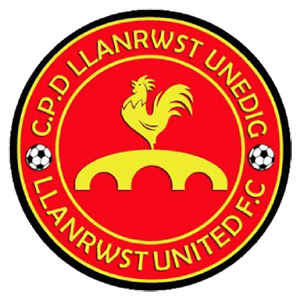 Llanrwst United FC is a Welsh football club based in Llanrwst in the Conwy Valley. They play in the Ardal Leagues North West, which is in the third tier of the Welsh football league system.

Llanrwst United was founded in 1983 after Llanrwst Town and Llanrwst Athletic merged. In the 2012–13 season, the club won the Barritt Cup.

The club colours are red and white and they play at the Gwydir Park ground, close to the bridge in the centre of the town.