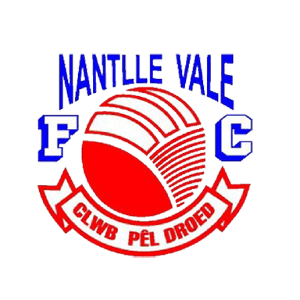 Nantlle Vale FC is a Welsh football club from Penygroes, near Caernarfon, formed around 1920. They play in the Ardal Leagues North West, tier 3 of the Welsh football pyramid.

They were notorious in the early 1970s for their very robust style of play, when the team featured noted hard men such as player-manager Orig Williams – a professional wrestler by trade, who fought under the stage name El Bandito – and defender Idris Evans, better known by his nickname of Tarw Nefyn (the Nefyn Bull). Williams was once famously sent off in only the third minute of a match at Bangor City. His autobiography Cario’r Ddraig was published in the 1990s.