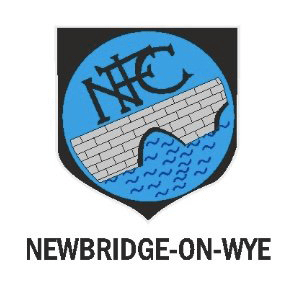 The team’s greatest success was during the 2004–05 season when they won the Mid Wales South League. The football club applied for promotion and this was granted in the next season following extensive work to their Penybont ground in order to meet the standards set by the FAW.