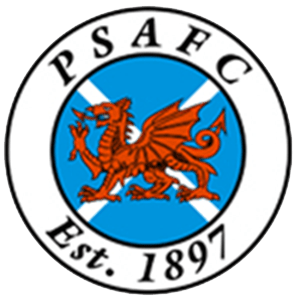 The club’s most successful recent season was in 2006–07 when the club was crowned Mid Wales Football League champions. However, the club refused entry to the Cymru Alliance.

The club’s home colours are red and black striped shirts with black shorts and socks.