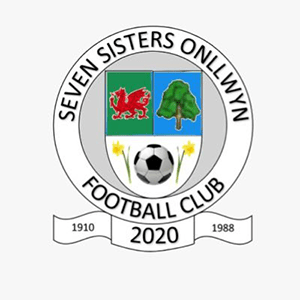 Seven Sisters Onllwyn AFC is a Welsh football team based in Neath, currently playing in the West Wales Premier League, the fourth tier of the Welsh football pyramid having previously played in the Neath & District League Premier Division.

The club played in the Welsh Football League until 1997. After a season out of the league, they rejoined for the 1998-99 season in Division Three where they remained until the end of the 2009-10 season when they left the league. The club then joined the Neath & District League.