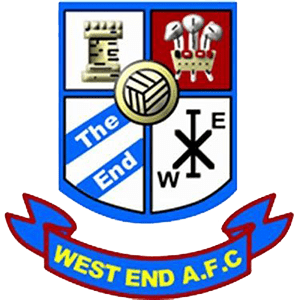 West End Football Club is a football team, based in the Mayhill area of Swansea, Wales who were formed in 1964 by a group of local enthusiasts in the public house The Wellington which was situated in the west end of Swansea. In 2004–05, the club won the FAW Trophy, defeating Rhydymwyn F.C. at Rhayader.

The club currently plays in the Ardal Leagues South West, the third tier of the Welsh football pyramid.