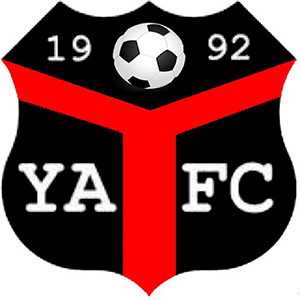 Ynyshir Albions F.C. are a Welsh football team based in the village Ynyshir in the Rhondda Valley. The club was founded in 1992. A number of other teams have historically existed in Ynyshir; Wattstown A.F.C, Ynyshir Rangers F.C, Ynyshir Albion F.C, and Ynyshir United F.C.

The club was promoted to the Welsh Football League from the South Wales Alliance Premier Division in 2019 but they currently have a senior side in the Ardal Leagues South West, the third tier of the Welsh football pyramid.