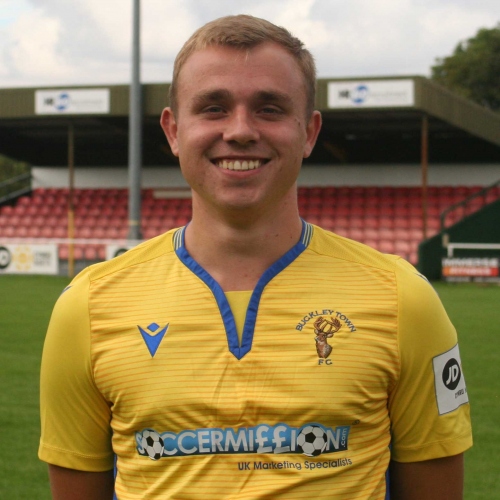 Aled is a technically competent midfielder who likes to put his foot in and break up play whilst also getting on the ball and moving the side forward. Dead ball specialist and penalty taker who scored the goal that won the Welsh National Premier Division in 2018 against Brickfield Rangers.

A Buckley Town JFC player who spent some time in the Airbus UK Academy system before returning to his home. 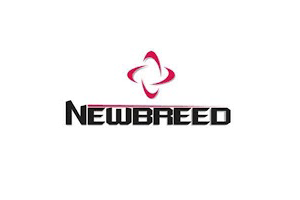