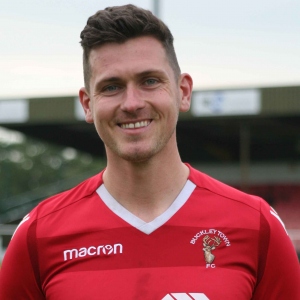 Chris Hibbert is a tall central defender in his first year with Buckley Town. He has previously played local district football in Chester, but most notably has spent time with Chester FC as a Sports Scientist. He is a graduate of Nottingham Trent University, where he played at the highest level within the BUCS system. 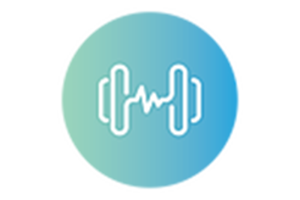