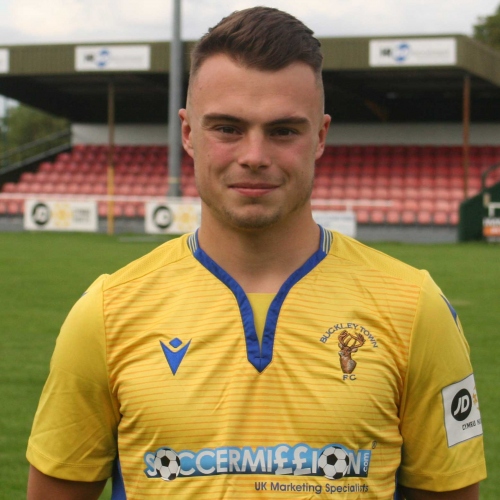 Dylan Roberts is an extremely positive left-back with great pace and is fantastic in his own half also. A local lad who has previously represented both Argoed United and New Brighton Villa before making the jump to Tier Two in the Huws Gray Alliance. Highly rated within the club both by the coaching staff and by his fellow players. 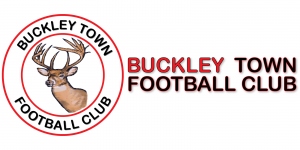 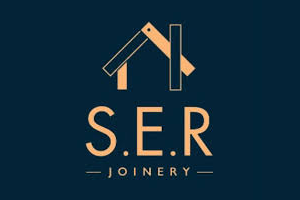