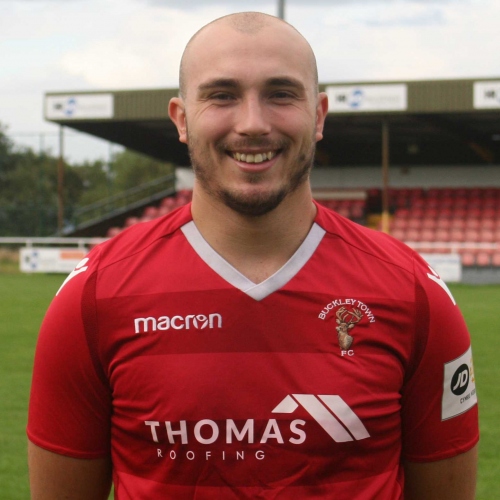 Rob was another mid-season signing that helped us over the line on our way to lifting the WNL Premier Division title. He turned out for Rhydymwyn previously, and impressed in two cup fixtures against Buckley Town a number of seasons ago and was continuously pursued until he eventually signed for the club. Great in the air, tough tackling, and a versatile defender. 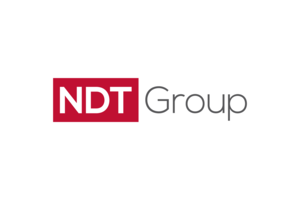