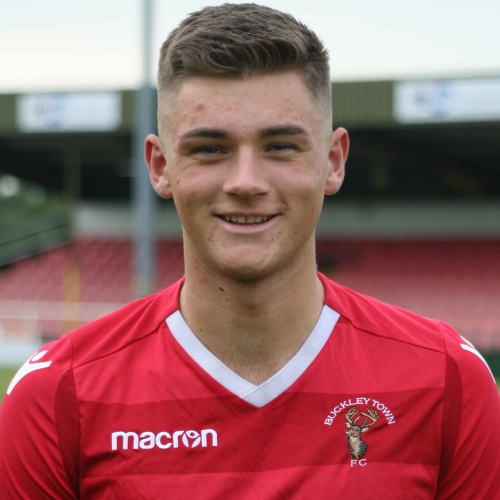 Tom Gunson joined us from Hawarden Rangers’ youth system and we have seen a gradual improvement in him over the past year. He has scored plenty of goals for the club in the WNL Reserves & Colts and Reserves Divisions. Now we want to see him replicate that within the first-team environment. He is tall, holds the ball up well and knows where the back of the net is causing defences problems with his physical presence. Reserves top scorer for the past two seasons. 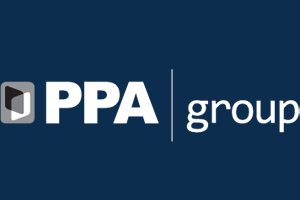