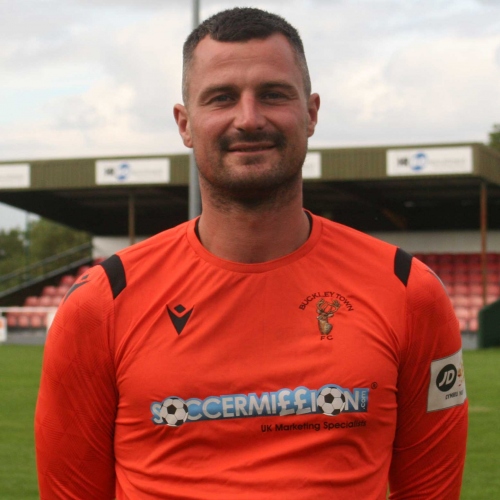 Joe Makaruk is our Club Captain. He is a player who has spent time with us previously having joined the club as a teenager and another proud local lad who both lives and works in a family run business within the local community.  He is commanding in his box and a leader in the team who does more than his fair share away from the field of play to help us implement the standards we live by. 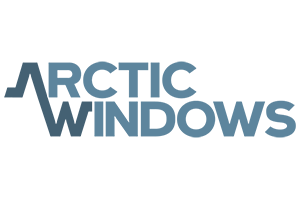