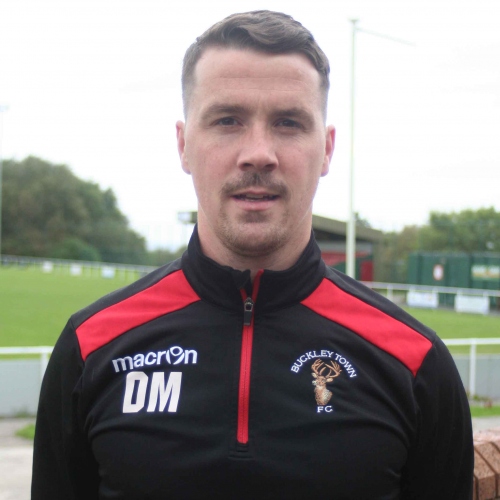 Dan Moore holds a UEFA B Licence and is continuing with Buckley Town’s vision for football in the community. In 2019-20 he steered Buckley Town into a solid top ten finish in the JD Cymru North after finishing 8th in 2018-19 having been champions of the Welsh National Premier league in 2017-18.

As a Buckley lad, he played for Buckley Town Juniors from the age of six, and for Buckley Town FC until he was nineteen, rejoining after his graduation from Aberystwyth University with a BA Education where he was chairman of the university team and also played in the Mid Wales League and the university structure. He also played Cymru Alliance football for BTFC, Mold Alex, and Penycae. He is also a Level 3 Personal Trainer.

Dan first started coaching at the age of 15 with BTJFC U8s and Airbus Academy, also has worked with Aberystwyth Town Football in the Community. An advocate for our community-centric approach being from the town, he has built a squad sourced mainly of local players, including a number of former Buckley Town JFC players.

Furthermore, being extremely passionate about football and Buckley Town FC, in addition with his knowledge of local players, Dan will have a great influence in shaping the future of Buckley Town FC, much like his father before him who was also a team manager at BTFC and the current Finance Officer of the club. 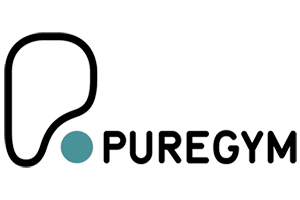