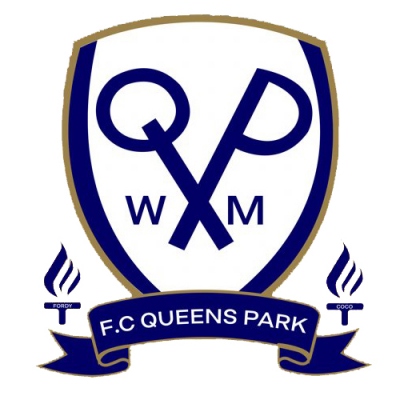 FC Queens Park was formed in 2013 by current manager Martin Ford and Kevin White after a few seasons of no Saturday club based at Queens Park following the demise of the GAP personnel sponsored side of a similar name.

In the first season, the club blew away many of the East Clwyd league records winning 19 out of the 20 games in the league, remaining undefeated, and beating AFC Brynford in the Queensferry Cup, Horace Wynne Cup, and Clwyd Cup.

In 2014 FC Queens Park joined the Welsh National League Division 1 and made it back to back promotions, doing the double again as they overcame a 2-0 half deficit to Llanuwchllyn in the league cup final to win 3-2.

The third season and third promotion ended up narrowly being a bridge too far for Martin Ford and his men, as they finished just 6 points off the title, whilst also getting to the semi-final of the FAW Trophy, overcoming scalps such as Huws Gray Alliance stalwarts Penrhyncoch before losing to eventual winners Abergavenny at the
semi-final stage.

2016/17 saw a bitter scrap between town rivals FC Queens Park and Brickfield Rangers which saw FC Queen’s Park take the title in the end by a comfortable 8 points, and saw the club reach its first NEWFA Cup final against Gresford Athletic, twice leading the game before losing 3-2.