In the first Round of the Nathaniel MG Cup Buckley Town found themselves 2-0 down to Colwyn Bay but managed to drag themselves back into the game with two late goals from substitute Shaun Tinsley.

The Bay lead for most of the game surviving an Aled Bellis miss from the spot, until Tinsley made it interesting in the 84′.

Tinsley scored again in the 90′ to get Buckley on level terms and the game went straight to penalties at the final whistle.

Despite more drama in the shoot-out with goalkeeper Joe Makaruk saving one and then scoring one himself, Buckley could not secure the advantage that would have seen a remarkable turnaround.

Colwyn Bay held their nerve and secured the win 5-6 and it is they that progress to the next round.

Great to see football back at The Globe again given all the hard work that has taken place since March to ensure that a game could be played safely, all be it behind closed doors. Credit goes to all Buckley Town’s volunteers for making this possible.

Buckley manager Dan Moore gave his reaction after the tie.

“We were disappointed how the first half went. We conceded two goals and Colwyn Bay haven’t had to do too much to cause us problems.

“We spoke at half time how we could impact the game a lot more going forward and the players did follow that through in the second half and I did think we caused them a lot more problems.

“Aled missing the penalty was a blow but we carried on and scored two in the last ten minutes with Shaun, who we brought on.

“From a character and desire perspective I’m really pleased with the way the players carried on.”

“It was a typical penalty shoot-out I suppose. It looked like it was going to go Colwyn Bay’s way and then Joey saves one and we end up losing it in the end.”

“The most pleasing thing for us was the fact that we continued through the 90 minutes and applied ourselves.”

“We had two players making their debuts for us today with a couple more on the bench who have never played at tier two before.”

“It was good to see us playing a competitive game having had such a big break and to see some of the patterns and detail that we’ve worked on over the last few months coming out, especially in the second half.”

Photos courtesy of the FAW 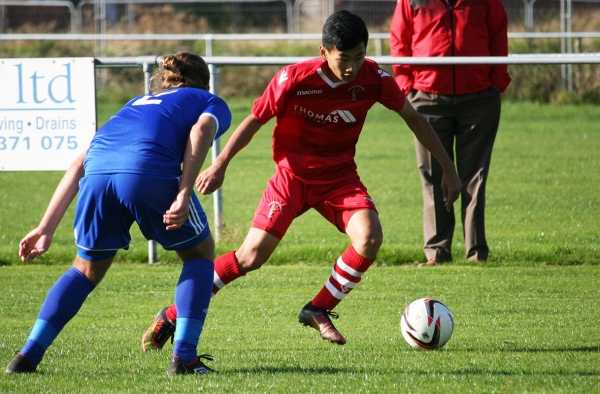 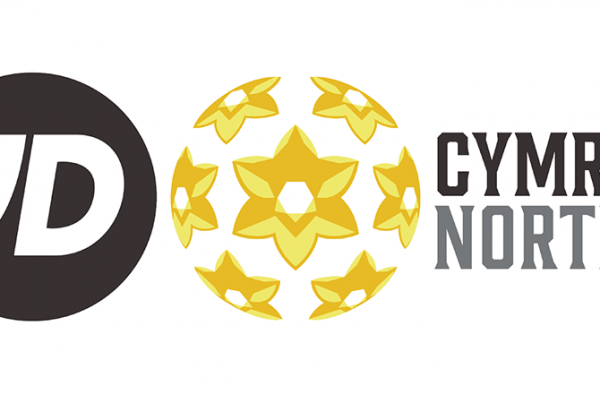 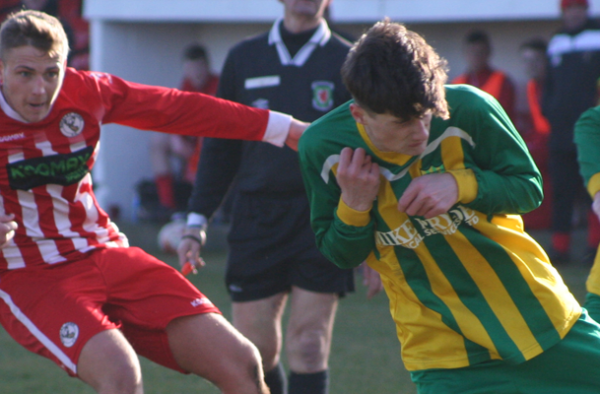 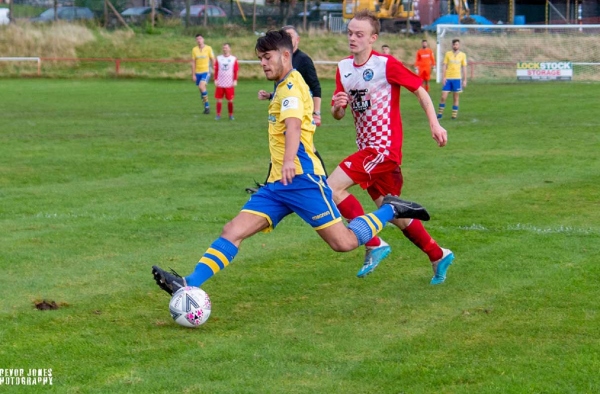