Yet again, it was the late late show as Buckley Town left it till time added on by the referee to win the game with a strike from Connor Littler.

Jake Roberts had given them the lead in the first half following the dismissal of Curt Williams, only to be pegged back by Cefni’s James Phillips.

Cefni then went 2-1 up in the game when James Saxon scored just after the hour.

Buckley rallied and drew back level when Josh Allen scored in the 73rd leaving Littler to steal the thunder as he scored in injury time to give Buckley all three points. 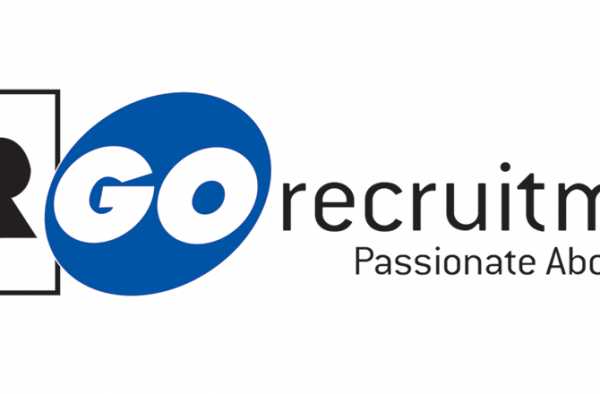 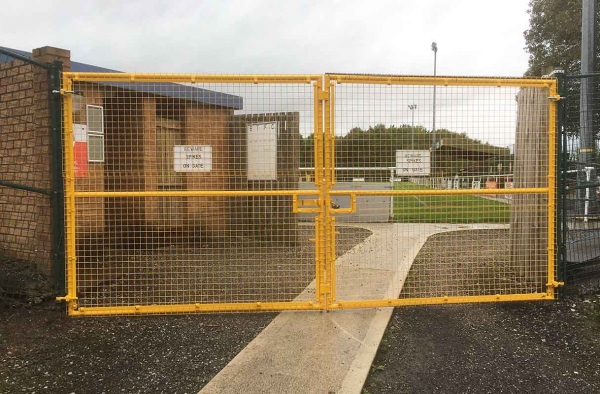 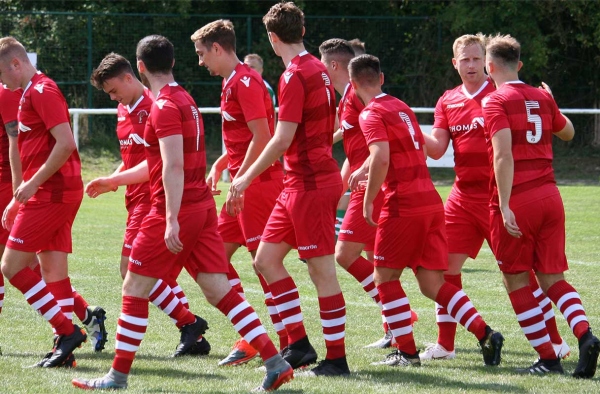 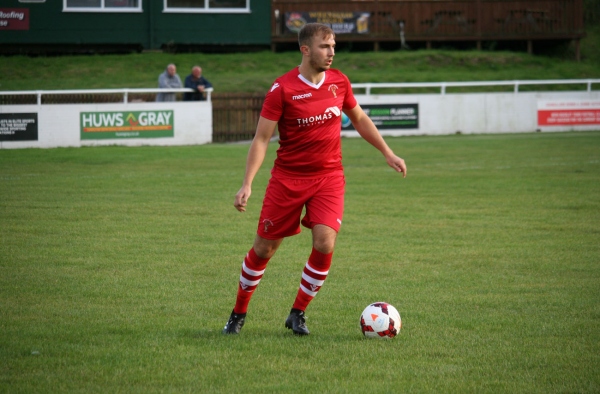 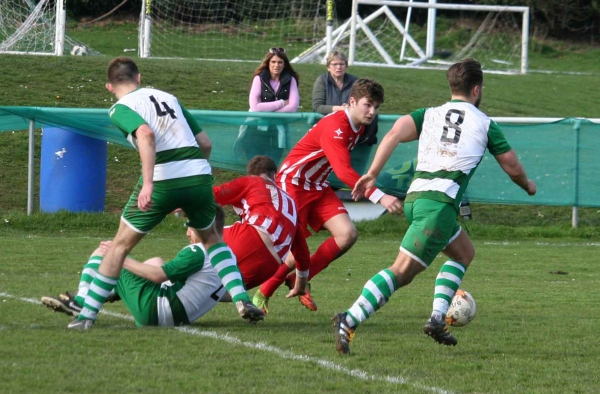 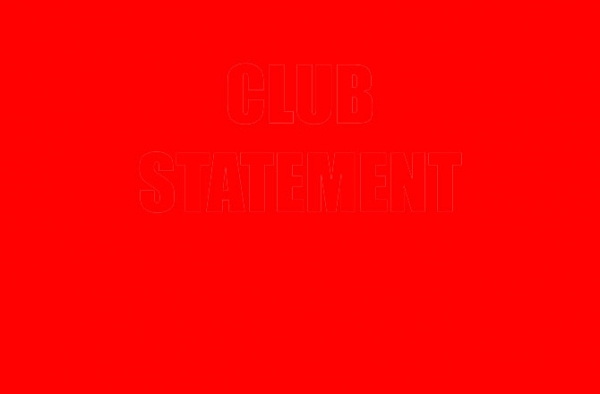