This was always likely to be a tough game away at Llanuwchllyn and so it proved. The two fought out a tight game back in September in the League Cup with Buckley coming out on top that day with a 2-1 victory. The first half was dominated by Buckley with Joe Makaruk hardly having a touch of the ball.

The second half was much different and it was Buckley that broke the deadlock when the second of two tackles in the box was adjudged to be a penalty. Either could have been judged a penalty but the second was the one that made up the referees mind and Aled Bellis calmly stepped up to fire the ball home.

That seemed to arose the passion in Llanuwchllyn and they hit back with two goals in quick succession. Although Buckley continued to dominate from that point on they could not break down their oppositions resolute defence who stood firm till the end.

Despite the importance of the game for Buckley both sides were applauded off the pitch by Buckley’s travelling support as you have to be gracious in defeat and magnanimous in victory. Llanuwchllyn player’s deserved at least that and we move on to Penycae in our quest to top the table. 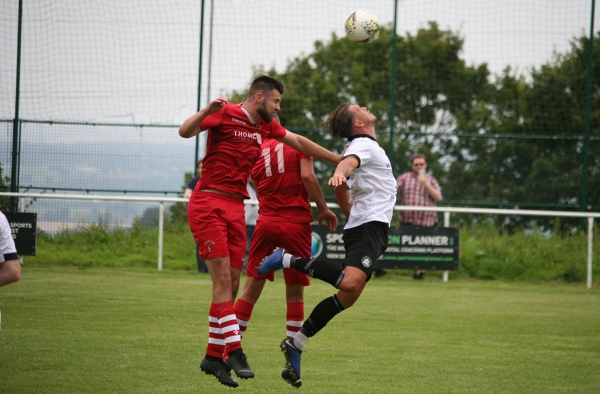 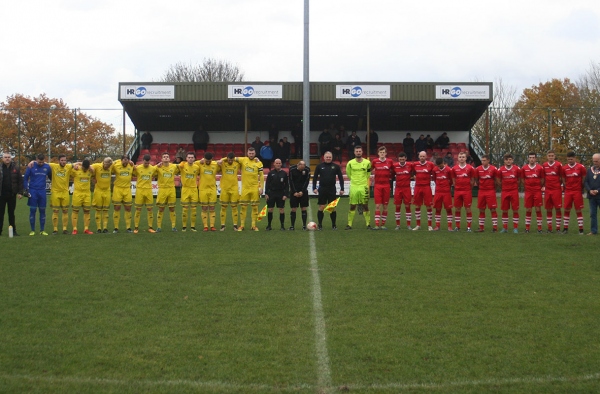 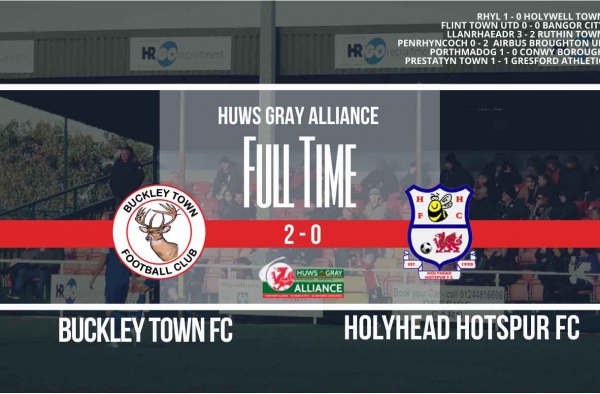